Cardi B releases saucy new single and video, ‘UP’ #Englishheadline

Andy Dick is engaged — and things seem to be going as well as one could expect for...
Read more 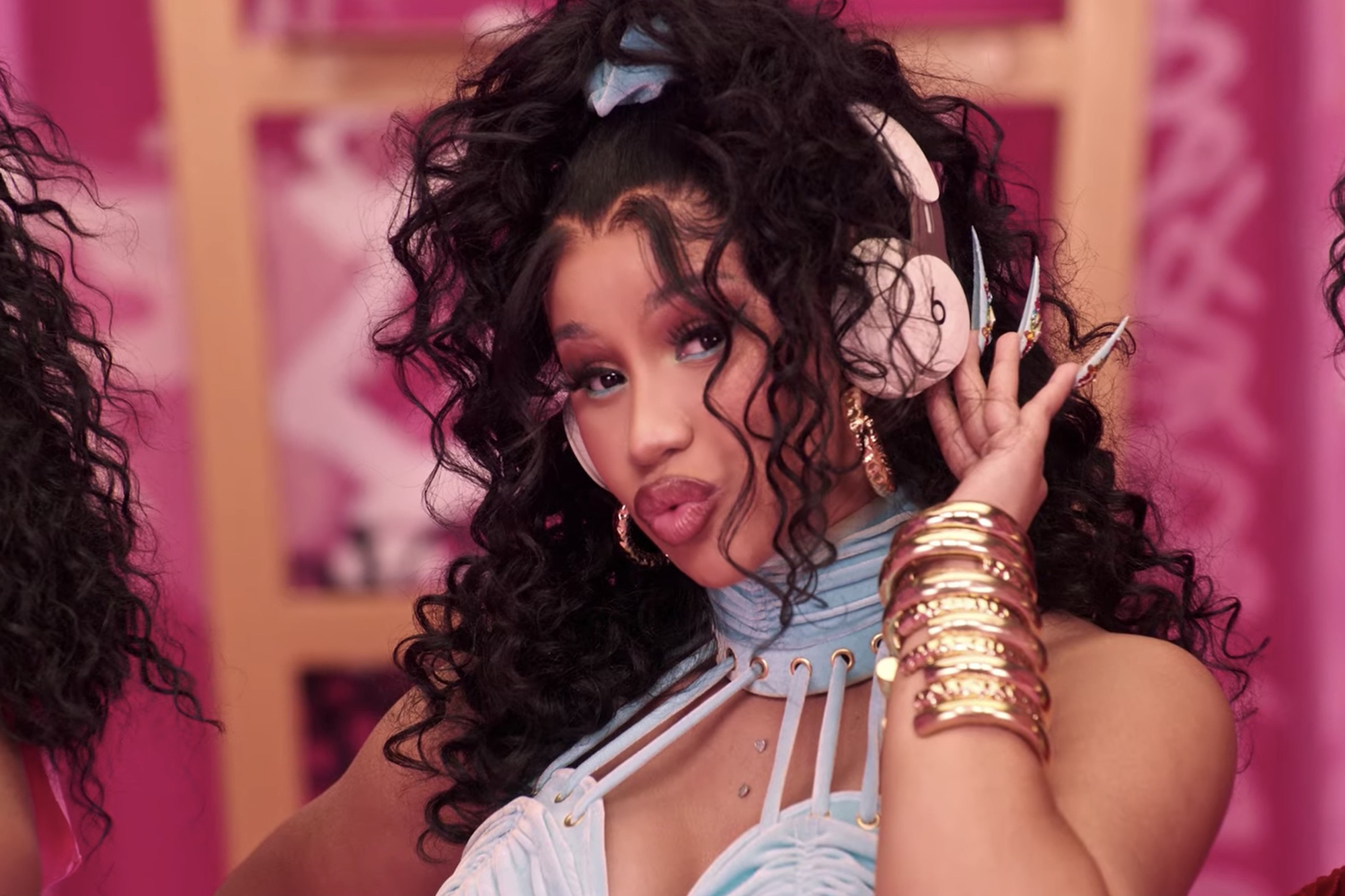 Cardi B is hitting fans with that “good, good” on her new single, “UP.”

Dropping her latest bop along with booty-bouncing visuals Thursday night, Cardi, 28, set the tone for 2021.

Kicking off her music video in a cemetery, the corset-clad Bronx native bids last year a final farewell as she steps on a man laying on top of a “R.I.P. 2020” burial plot.

It’s all up from there.

Twerking, tongue kissing and titillating looks take over for the duration of the video, keeping Cardi zealots entranced as she raps: “Bardi’s back, and all you b – – ches f – – ked.”

Stans of the song and its accompanying sights flocked to Twitter to give the Grammy Award-winning rapper her flowers.

“YOU REALLY MANAGED TO PUT ALL OF THIS IN 2:50 ??? YOU’RE IMPECCABLE,” one tweeter wrote to Cardi in all capital letters.

“Nah cuz how she got up there. this new era of cardi is leaving no crumbs,” another Hip-Hop aficionado said of the lady emcee’s latest masterpiece.

Their August 2020 collab debuted at No. 1 on the Billboard Hot 100, earning Cardi her fourth No. 1 single in the US. She was dubbed the female rapper with the most No. 1 singles in Hot 100 history.

Cardi took so social media early Friday, thanking her production team, as well as husband Offset, for holding her down in the making of the “UP” music video.

Giving fans even more to praise her for, Cardi is set to star alongside Mike Myers and Dana Carvey as they reprise their “Wayne’s World” character in an Uber Eats commercial slated to debut during Super Bowl 2021 this Sunday.

The “Hustlers” actress has also inked a deal to showcase her talents as a leading lady in upcoming Paramount comedy, “Assisted Living.”

Andy Dick is engaged — and things seem to be going as well as one could expect for the troubled comic. Dick, 55,...
Read more

17 TV Couples Who Should’ve Ended Up Together #Englishheadline

"I do love Kara with Mon-El, and if they do end up together, I’m happy for them, BUT Kara and Lena!!...
Read more

Spike Lee is all about New York City, and his latest project is a bracing look into the defining event of the century:...
Read more