Save $50 on a folding exercise bike #Englishheadline

Footballers should not be considered among the priority groups for receiving the COVID-19 vaccine, FIFA president Gianni Infantino said on Monday.

Some countries have begun vaccinating athletes or plan to inoculate them ahead of the Olympic Games, due to be held in Tokyo from July 23, drawing criticism.

But Infantino, who was launching a joint campaign with the World Health Organisation (WHO) to promote fair access to vaccines, said he was not a supporter of footballers jumping the queue. ‘The priority for the vaccines is, of course, the people at risk and for health workers. 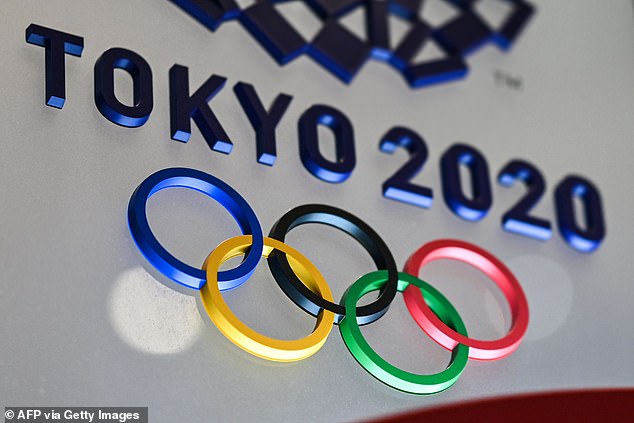 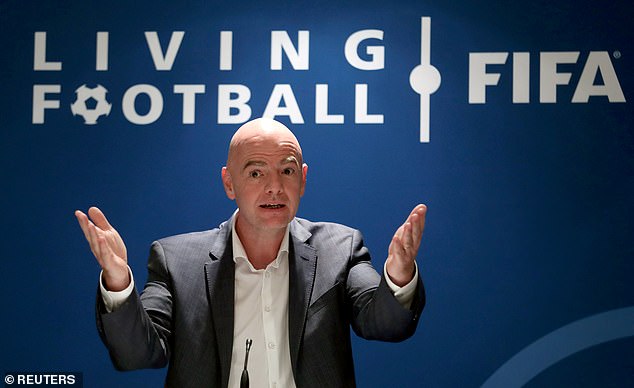 He then added: ‘Of course for safety reasons, in the context of the months to come, in the context of international competitions and travel, vaccination might be recommended at some point and the Olympic Games are, of course, only in the summer.

‘But all this will happen, of course, respecting the established order of distribution.

‘There are people who are at risk and these people should have priority of course and it is not football players or officials.’

Save $50 on a folding exercise bike #Englishheadline

Paire spits on court, tanks and crashes out of Argentina Open #Englishheadline

I Tried Virtual Trap Zumba And Absolutely Loved It #Englishheadline

The class is on Twitch and is hosted by Nicole, aka the hoodfairy, in Los Angeles. In addition to being a...
Read more

Coronavirus vaccines meant for rural Hispanic and black communities in Palm Beach County are instead being allocated for wealthy, white Floridians.According to the...
Read more

Is the NYC variant driving a covid resurgence in the former epicenter? #Englishheadline