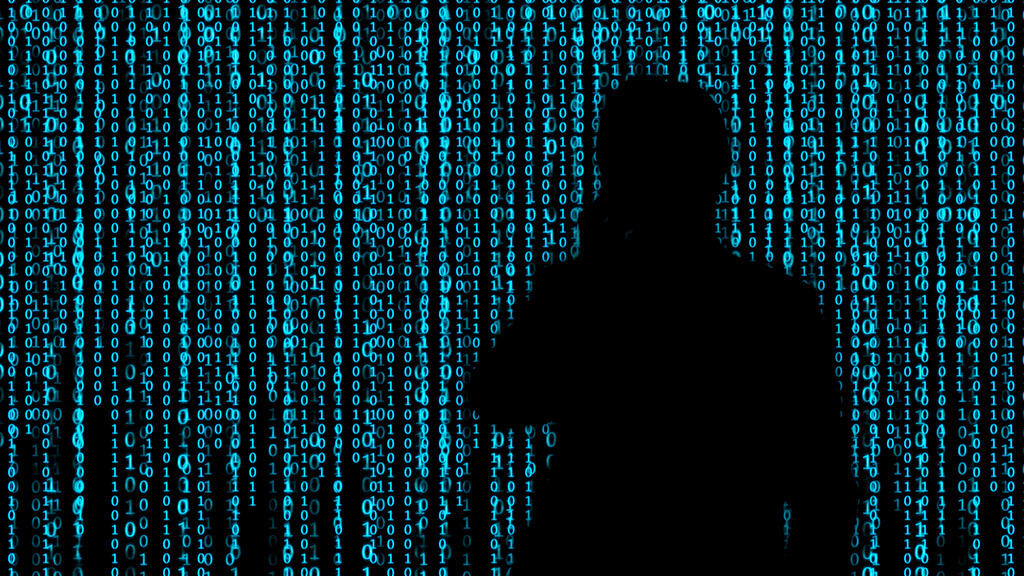 Prosecutors in Paris said Tuesday they had opened a probe into allegations that Moroccan intelligence services used the Israeli-made malware Pegasus to spy on several French journalists.

The investigation will examine 10 different charges, including whether there was a breach of personal privacy, fraudulent access to personal electronic devices and criminal association.

French investigative website Mediapart filed a legal complaint on Monday and satirical weekly newspaper Le Canard enchaîné is set to follow suit over the spying claims, which Morocco has denied.

A collaborative investigation by The Washington Post, The Guardian, Le Monde and other media outlets, based on a leaked list of 50,000 phone numbers, claimed Monday that spying worldwide using the malware from the Israeli firm NSO Group had been far more extensive than previously thought.

Mediapart revealed that the phones of its founder Edwy Plenel and one of its journalists were among those targeted by Moroccan intelligence services.

Other journalists working for French media companies were allegedly targeted by Moroccan security services, including employees of Le Monde, Agence France-Presse and FRANCE 24.