Millionaire drowns in Barbados after being told not to swim: report Englishheadline

Sienna Miller 'really relates' to Britney Spears, and likened her own early days of stardom to 'living a video-game existence,...
Read more 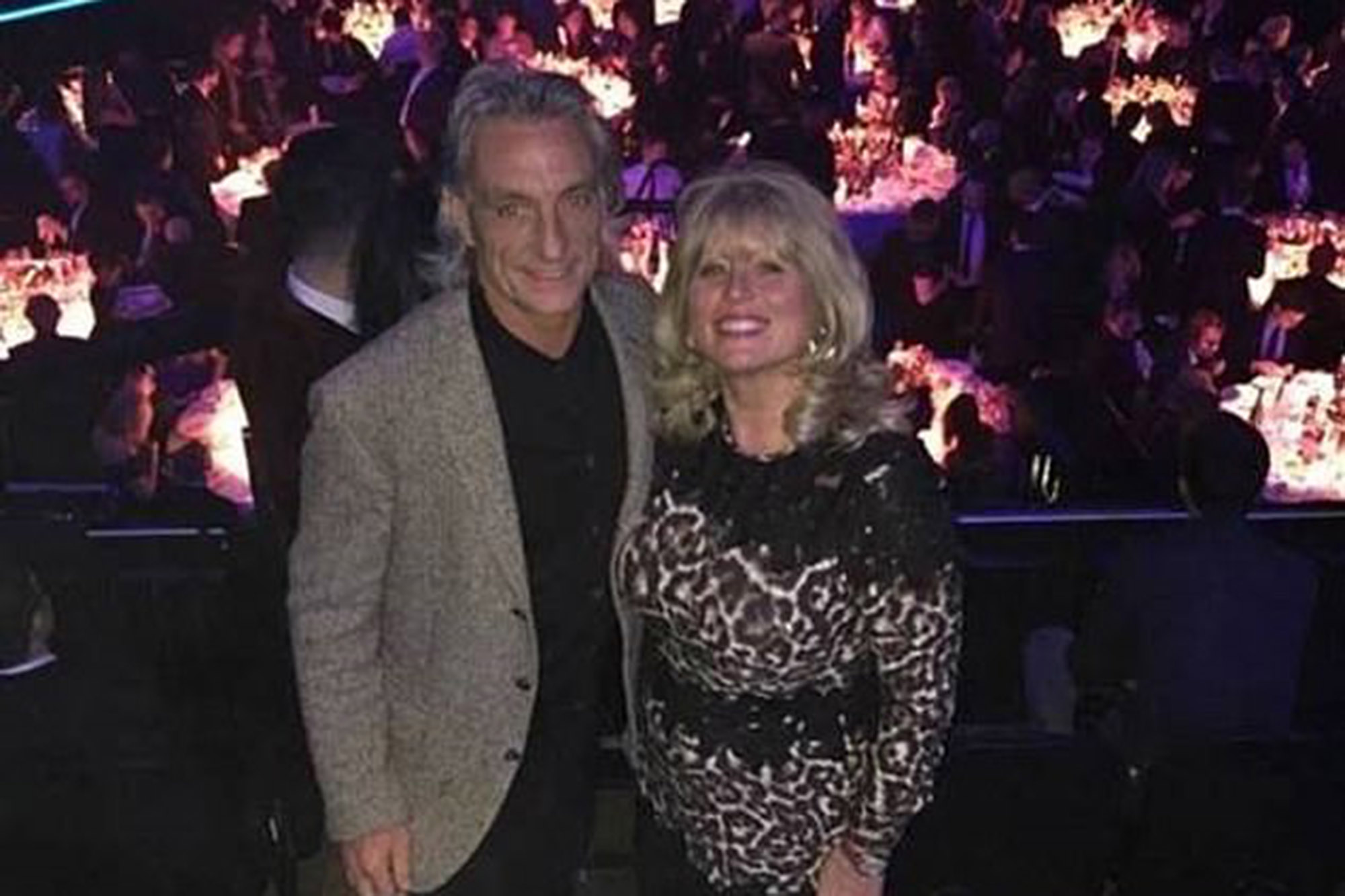 A 61-year-old British millionaire who recently moved to Barbados to start a new life drowned after being warned by locals not to go into the water because of strong currents, according to reports.

Mark Smith, a father-of-two whose net worth was over $9 million, reportedly ignored the warnings and went missing in the tropical paradise Sunday morning, The Sun reported.

“When he realized he was in difficulty he was hollering for help, but nobody could save him. Common sense would tell you, don’t go in there,” the local added.

After a frantic search, Smith’s body was pulled from the surf just off the coast of St. James on Monday, according to The Sun, which reported that he was identified by a close friend and business partner.

Another witness said he’d seen Smith sunbathing before he entered the water. He said the businessman was hit by a large wave and did not resurface.

Smith, who owned several construction businesses, had recently moved to the island in the eastern Caribbean from his $1.6 million home in Sheffield, South Yorks, after separating from his wife Debbie, the outlet reported.

He was said to be living with a new partner.

A neighbor described Smith as “an absolutely lovely person”.

“He was a really nice guy. He would do anything for anybody. This house was his pride and joy,” the neighbor told The Sun.

Smith also was part of a three-man consortium that briefly ran the Sheffield Steelers ice hockey team in 2001 before losing an ownership contest, according to The Star.

“Without Mark’s generosity and funding we wouldn’t have been able to finish the 2001 season, which was actually a grand slam season and one of the most important in our history,” club spokesman David Simms told the UK news outlet.

“At our most desperate time of need, he came good for us and committed to us by putting money in at his own risk, which he lost.

“He was the kind of guy who you might not see for two years but when you did after about 30 seconds it would be like you were the closest of friends who’d been in touch every day,” Simms added.

Rules don’t say you can meet a friend to exorcise! Irish...
Read more

The feds are investigating whether the kidnapping of Lady Gaga’s dogs was politically motivated since she sang at President Joe Biden’s inauguration, according...
Read more

Michelle Pfeiffer treated her Instagram followers to a trip down memory lane on Thursday, when she shared a clip of herself as a...
Read more