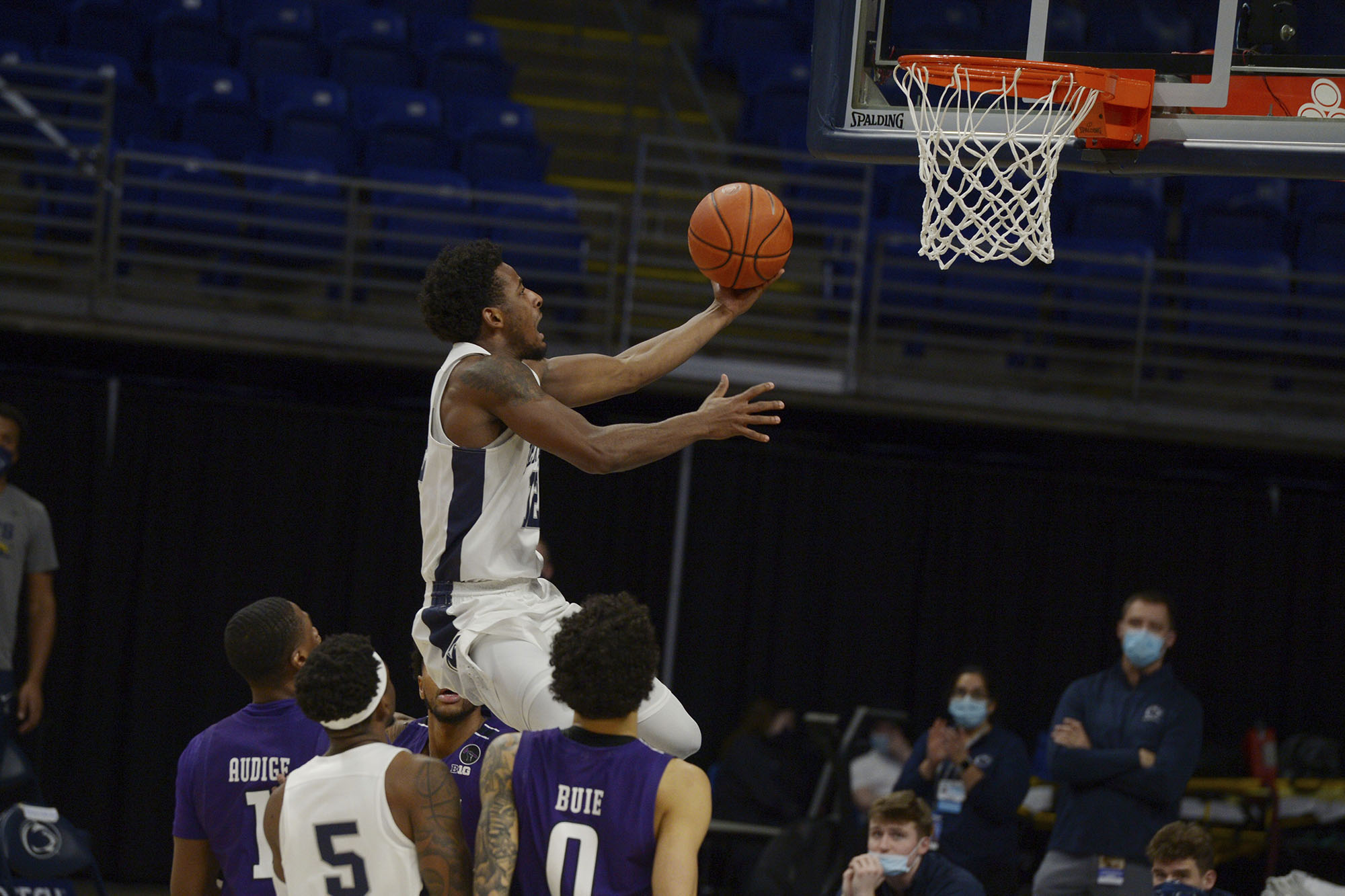 The Penn State offense is rolling. The Nittany Lions have scored at least 72 points in seven of their last nine games heading into Friday’s battle against a Maryland team that already has defeated Wisconsin, Illinois, and Minnesota on the road.

The Terrapins will look to slow this game down as they rank 20th in the nation in fewest possessions per game and do not apply much on-ball pressure on defense, rating 289th in steals per game.

Penn State’s big weakness is on the inside, allowing opponents to make 56.1 percent of their 2-point shots, which ranks 326th in country. However, Maryland takes just 57.4 percent of its shots from inside the 3-point arc, which ranks 292nd among Division I teams.

Penn State has reeled in at least 11 offensive rebounds in seven of its last eight games. With forward John Harrar giving the team at least eight rebounds in all but one of those games, the Nittany Lions should control the boards and ultimately the game.

Seton Hall sputters in second half in loss to Butler #Englishheadline

INDIANAPOLIS — Bryce Nze had 11 points and 13 rebounds to carry Butler to a 61-52 win over Seton Hall on Wednesday night. Jair...
Read more

Vaccines ‘encouraged’ but not compulsory for athletes at Tokyo: Coates #Englishheadline

TAMPA — The Yankees witnessed in October what Giancarlo Stanton could do when he’s healthy and his timing is right. The problem is that...
Read more