Britain won't get 'steady' supplies of coronavirus vaccines for a 'few months', one of the nation's top health...
Read more

No matter how you look at it, YouTube has become an essential platform for most kids - potentially more...
Read more

The sun will shine on Loki again. Disney+ has announced a premiere date of June 11 for the “Loki”...
Read more 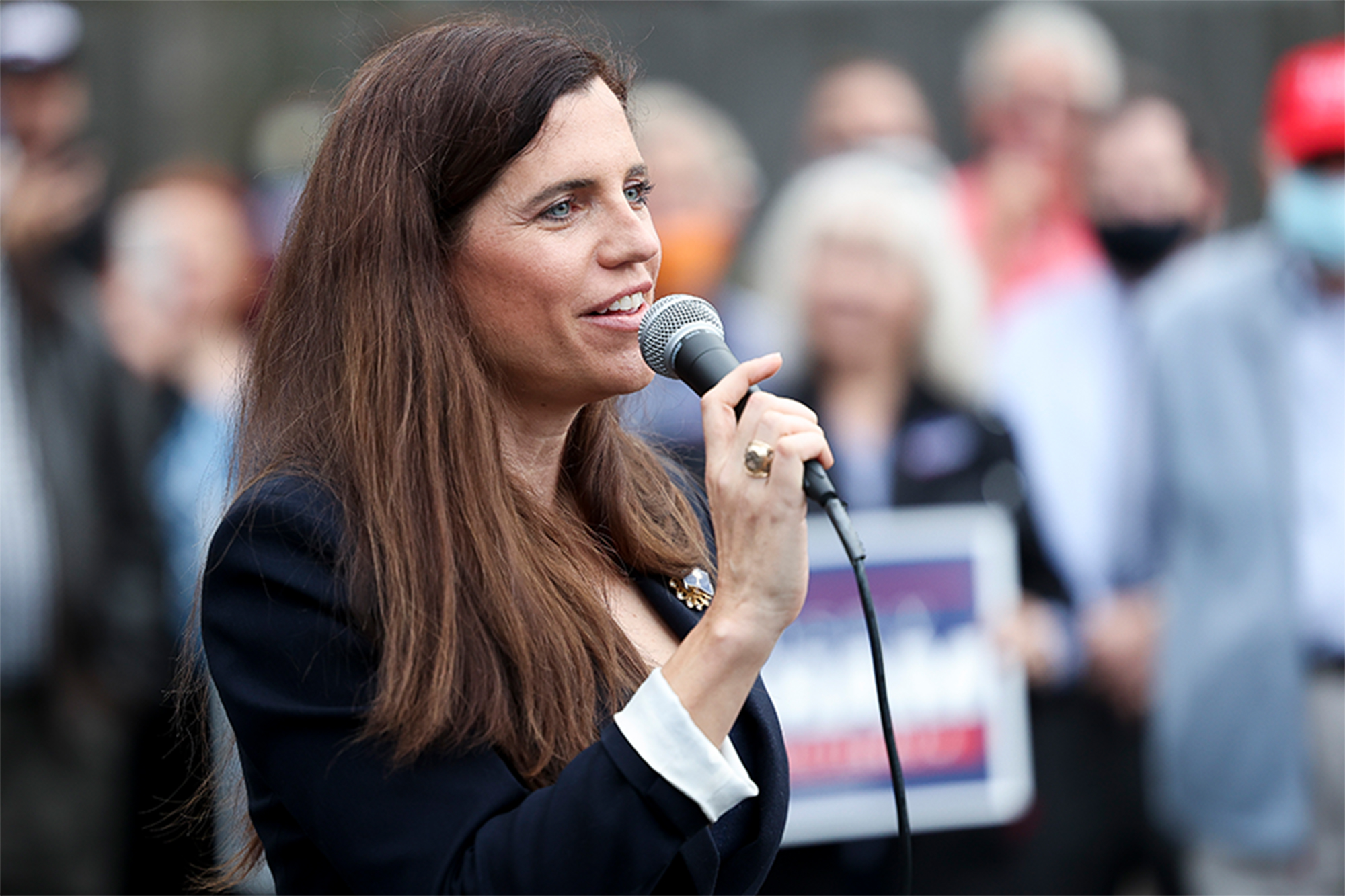 The GOP Congresswoman who claimed Rep. Alexandria Ocasio-Cortez exaggerated her claims about the Capitol Hill riot said Thursday that the Bronx representative “watered down everyone’s trauma” by telling her version of the events.

Rep. Nancy Mace told Fox News’ Sean Hannity that she suffered trauma of her own during the tense days and even sent her children home before the riot after someone threatened to shoot her on social media.

“A Republican threatened to shoot me on social media,” Mace said. “I’m a single working mom of two kids. I sent my kids home early because I was worried.”

Mace claims it was not true that rioters were shouting in the hallway where she and the Ocasio-Cortez share an office.

“We have to separate fact from fiction,” Mace said, claiming that they were being protected by the Capitol police.

“This was a traumatic experience and I’m not gonna discount that for anyone that lived through that day,” she added.

But Mace made clear that there was “no violent mob in the hallways” after AOC described hearing loud noises outside her office.

“When you exaggerate it, or are dishonest about how you represent what happened, it waters down everyone else’s trauma,” Mace added.

Ocasio-Cortez (D-NY) detailed her experience of the encounter during an Instagram Live stream this week.

After the video aired, Mace (R-SC) tweeted, “My office is 2 doors down. Insurrectionists never stormed our hallway.”

Ocasio-Cortez claimed a Capitol Police officer barged into her office without identifying himself, which made her fear for her life.

Mace claimed that statement was disparaging to law enforcement.

“So we have to be very clear and not exaggerate this experience or take advantage and politicize it,” she explained.

Britain won't get 'steady' supplies of coronavirus vaccines for a 'few months', one of the nation's top health...
Read more
Top Trending

A heartbroken Virginia woman is on a mission to find an urn containing her deceased father’s ashes — after it was sent to the...
Read more

Last May, as Santa Barbara County stared down the barrel of a summertime surge in COVID-19 cases, a local resident called officials to...
Read more

An unidentified flying object reportedly whizzed past an American Airlines passenger flight over New Mexico in a close encounter captured in a radio...
Read more