IS claims killing of 3 female media workers in Afghanistan #Englishheadline

KABUL: The Islamic State group has claimed responsibility for the killing of three women working for a local...
Read more

Stephen Colbert has a poem for anyone angry about those racist Dr. Seuss books being pulled #Englishheadline

https://www.youtube.com/watch?v=P4qN-478bYw On Tuesday, the news broke that six Dr. Seuss books will no longer be published due to the...
Read more


Our long international nightmare is over: We finally know why wombats poop out cubes. The scientists did it. They really did it. Thank heavens.

Wombats’ odd poop has long been a curious and fun animal fact. And the answer behind it isn’t as simple as “square-shaped butthole.” OK, not quite that simple anyway. Basically: the Rubik’s-esque scat is formed in wombats’ intestines via muscle contractions and not at the point of exit.

Researchers from Georgia Tech and the University of Tasmania published their findings this week in a journal — I shit you not — called Soft Matter. Ironically enough, the wombat feces is actually dried in the colon, which helps contractions shape it into neat little cubes.

“Bare-nosed wombats are renowned for producing distinctive, cube-shaped poos. This ability to form relatively uniform, clean cut faeces is unique in the animal kingdom,” researcher Dr. Scott Carver said in a statement. “They place these faeces at prominent points in their home range, such as around a rock or a log, to communicate with each other. Our research found that these cubes are formed within the last sections of the intestine – and finally proves that you really can fit a square peg through a round hole.”

Another researcher,  Patricia Yang, described the process like this to Slate: “A cross-section of the wombat’s intestine is like a rubber band with two ends kept slightly taut and the center section drooping. The rigid and elastic parts contract at different speeds, which creates the cube shape and corners.”

OK, but why do wombats poop cubes? Jack Ashby, assistant director of the Zoology Museum at Cambrdige University, noted on Twitter that wombats might used the cubic dung to more effectively mark their territory.

So now we know *how* #wombats poop cubes, but the big question is *why*.#Wombat poo is very visible where they live, but visibility isn’t the key: it’s smell👃🏻.
Wombats often pop poops in prominent places, lifted up off the ground. This helps the scent spread. Cubes don’t roll. pic.twitter.com/3vRcC71IEY

Researchers do think their findings could eventually have non-wombat-related implications. Yang told Slate they think it could help diagnose early signs of colon cancer in humans and that it may help create a new way to manufacture cubes. 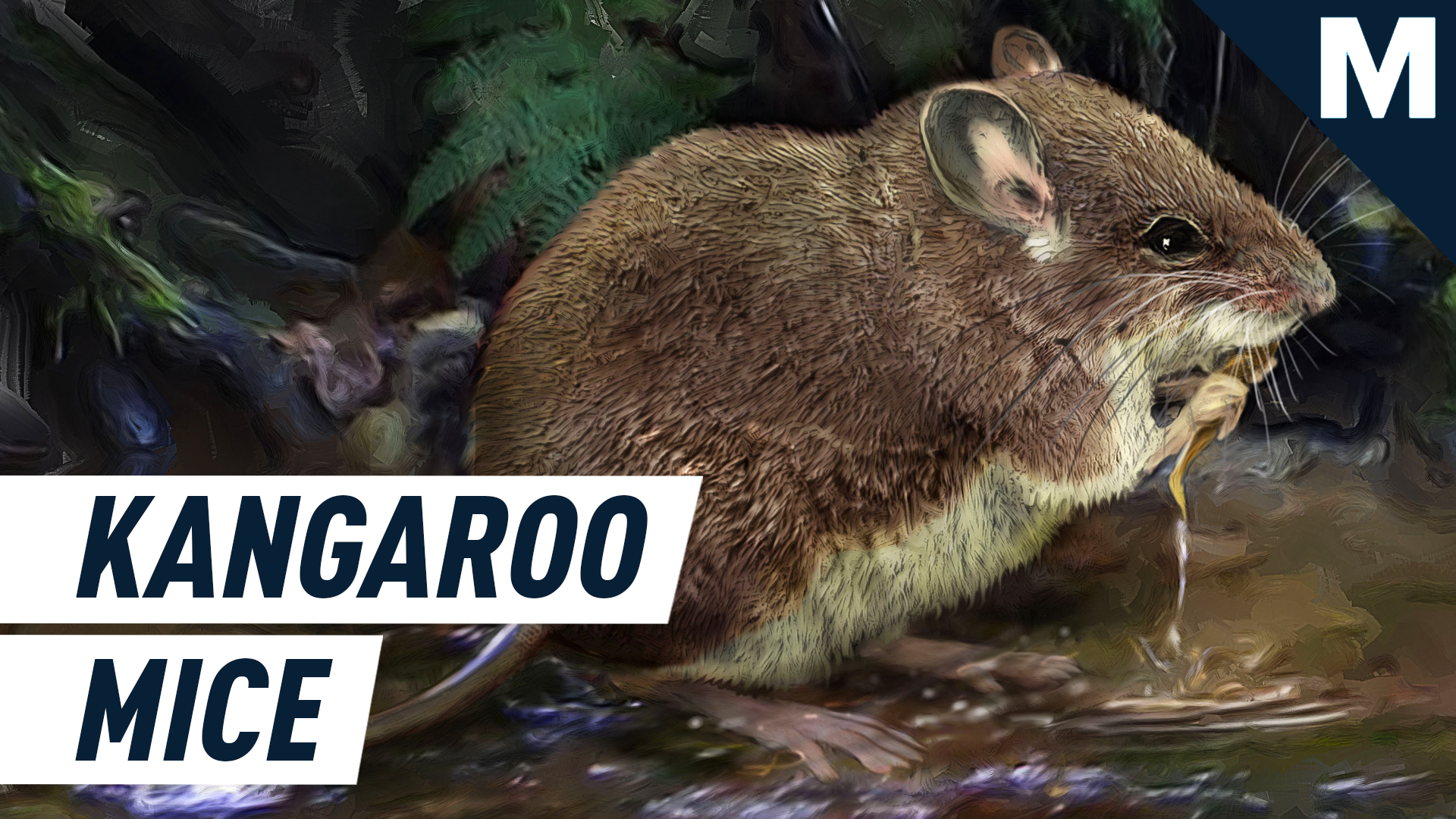 IS claims killing of 3 female media workers in Afghanistan #Englishheadline

KABUL: The Islamic State group has claimed responsibility for the killing of three women working for a local...
Read more
Entertainment

Stephen Colbert has a poem for anyone angry about those racist Dr. Seuss books being pulled #Englishheadline

When should you end a conversation? Probably sooner than you think | Science #Englishheadline

Despite “green” burials becoming increasingly available in North America, some older eco-conscious adults remain unaware of the option when planning for their deaths,...
Read more