The “We Want Quickley’’ chant began late in the first quarter when Sacramento was putting together a rare...
Read more

WASHINGTON: The United States launched airstrikes in Syria on Thursday, targeting facilities near the Iraqi border used by...
Read more 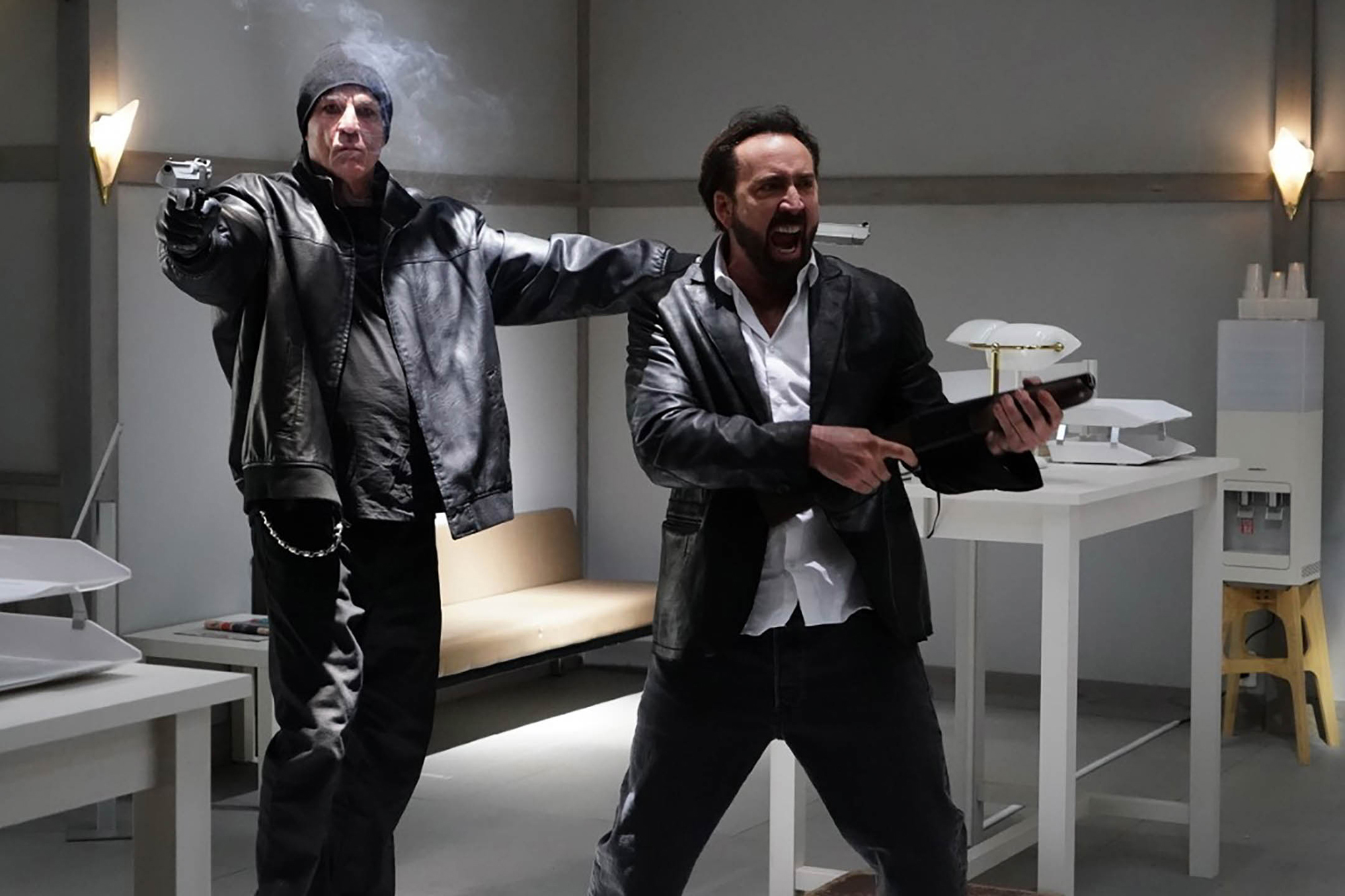 The biggest surprise of the 2021 entry of this 43-year-old independent film festival was that it didn’t feel dramatically different from years past, even though it was mostly virtual due to the pandemic.

The fest was one week instead of two, and there were no standing ovations or late-night parties on Main Street in Park City, Utah, but the online interface was smooth (my mom figured it out!) and the film quality was actually better than some recent lineups.

No other film festival in the past 12 months — Tribeca, Venice, New York or Toronto — can confidently say the same.

Sundance has a huge advantage over its competitors, however: mystery.

As the preeminent independent film festival, expectations are automatically measured going in. You will see garbage (I did), you will see genius (I did), but you generally won’t see the highly anticipated mega hits found in Toronto, where “Joker” and “Hustlers” premiered. At Sundance, you’re just as likely to encounter “Call Me by Your Name,” a rapturous love story, as you are “Swiss Army Man,” a little-known flick in which Daniel Radcliffe pals around with a farting corpse. Every time the lights go down is a gamble.

This year, an impressive start for new festival director Tabitha Jackson, boasted some fantastic finds, and some real clunkers. I watched just under 20 of the 72 films on offer. Yes, there was the pretentious “John and the Hole” and the unbearable “Cryptozoo.” But there was also the riveting “Mass,” the life-affirming “CODA” and the mind-blowing “Misha and the Wolves” — films everybody will be talking about in the coming months.

OK, so the virtual indie experiment worked. Does that mean that thousands of coastal elites will stop schlepping to chilly Park City to pack into a high-school auditorium with Ethan Hawke? Doubtful.

Film festivals serve a practical purpose that you should care about, which is showcasing the new movies that will eventually make it to your TV and local theater. Needless to say, the Internet has gotten a hang of this word-of-mouth thing, but some reports said film distributors this year were having to use risky new tactics to decide what to buy for Netflix or Sony.

These pros can ascertain a hit from a crowd’s response in a movie theater and after-party buzz (or lack thereof). This time, however, they said a prayer and trusted Twitter, combing the app for enthusiastic reactions. Apple Studios took a big chance and purchased “CODA,” a heartwarming comedy starring Marlee Matlin about a teen child of deaf parents, for a record-breaking $25 million.

Sundance also banks on exclusivity. For a hefty price, you can be the first to see brand-new movies in a storied environment in the same room as Julianne Moore and Taylor Swift. That’s why in a normal year, an all-access express pass that gets one person into any screening they want costs as much as $4,000. This year’s top pass, by contrast, cost $2,500.

And the event has turned into a behemoth, so it’s more expensive to put on than in its modest early days. Therefore Sundance increasingly relies on major sponsors — Chase Sapphire, Lyft, Stella Artois — to build luxe lounges in town and provide perks for select attendees (say, those who charge a ton on their credit cards). For a virtual fest, people won’t cash in rewards points to stream movies in Kalamazoo, Michigan, and the sponsors won’t get the same exposure.

Plus, Sundance is a swimming pool full of cash for Utah. Last year, the festival reported that out-of-state visitors spent $135 million there over the two-week-long gathering.

For one strange year, though, it was soothing to witness Sundance figure it out against all odds, and provide an entertaining, artful, considerate week of movies. On the online ticketing system, all passes were sold out, and most individual screenings ($15) went fast, too. The fest should be in a strong position to roar back 12 months from now.

The “We Want Quickley’’ chant began late in the first quarter when Sacramento was putting together a rare...
Read more
Asia

Forget winning five Grammys — when Billie Eilish was younger, everything she wanted could be summed up in one name: Justin Bieber. “When I...
Read more

We can all breathe a sigh of relief.View Entire Post › #Englishheadline .
Read more

Senior citizen ‘Granfluencers’ are making it rain on Instagram #Englishheadline