Woman caught smuggling cacti by strapping them to her body Englishheadline

Even in today's concrete world, about a third of the global population lives in buildings made from earth....
Read more

Chris Kreider paved the way for a feel-good Rangers victory, but when No. 1 goaltender Igor Shesterkin was...
Read more 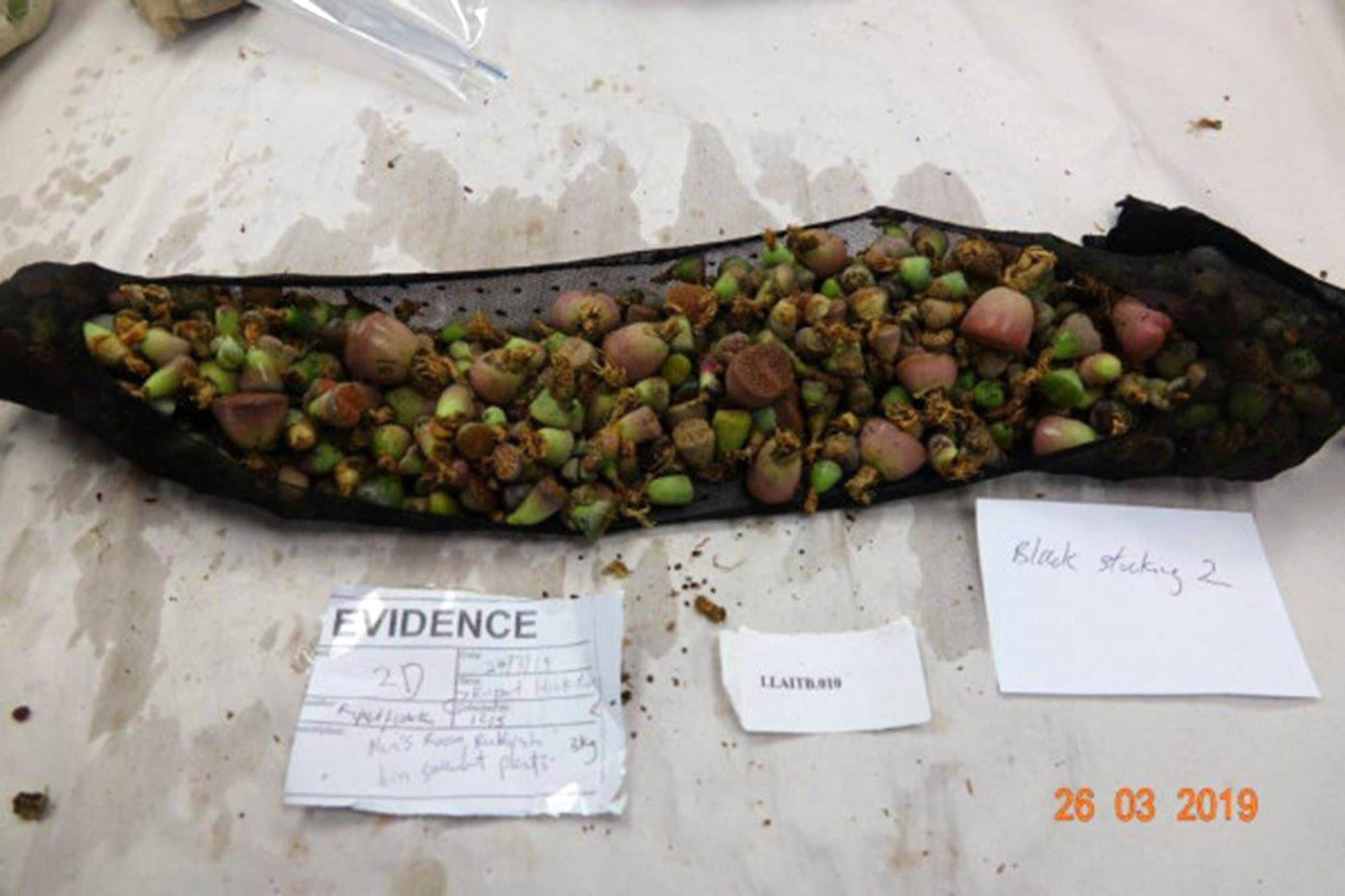 A woman was caught trying to smuggle almost 1,000 cacti and succulents into New Zealand by stuffing them in her stockings and strapping them to her body as she arrived from China, the New Zealand Herald reported.

Sniffer dogs detected the prickly plants on Auckland resident Wenqing Li, 38, known as Wendy, who was busted when she tried to get rid of her stash in a toilet at Auckland International Airport on March 24, 2019, according to the outlet.

The 947 cacti and succulents — which included eight endangered and threatened species — were worth more than $10,000.

Li pleaded guilty to charges related to two separate incidents at the airport. She was sentenced in the Manukau District Court on Wednesday to 12 months’ intensive supervision and 100 hours of community work.

She had planned on selling the plants on the online marketplace TradeMe.

In a separate case on July 23, 2019, she was found in possession of 142 unauthorized seeds that were hidden in two iPad cases in her luggage.

More than 200 plant pots, including a snail, also were discovered.

“This sentencing serves as a good reminder that anyone who smuggles plants or other endangered species into New Zealand can expect to be prosecuted,” said Simon Anderson, an official with the Ministry for Primary Industries, which handles biosecurity.

“It’s important to remember that bringing unauthorized plants into the country by any method, whether smuggling through the border in person or receiving products by mail, puts New Zealand’s biosecurity at risk,” he said.

Even in today's concrete world, about a third of the global population lives in buildings made from earth....
Read more
Sports

Germany today opened up AstraZeneca vaccines to over-65s in a major U-turn to revive its faltering vaccine programme - as the EU looked...
Read more

A woman was shot during an armed robbery outside a popular Beverly Hills Italian restaurant on Thursday afternoon, according to reports. The victim was...
Read more

‘I have to get out of this room’: Cuomo accuser Charlotte Bennett tells of her horror #Englishheadline

Andrew Cuomo asked a 25-year-old advisor whether she had trouble being intimate with men as a survivor of sexual assault and quizzed her on...
Read more