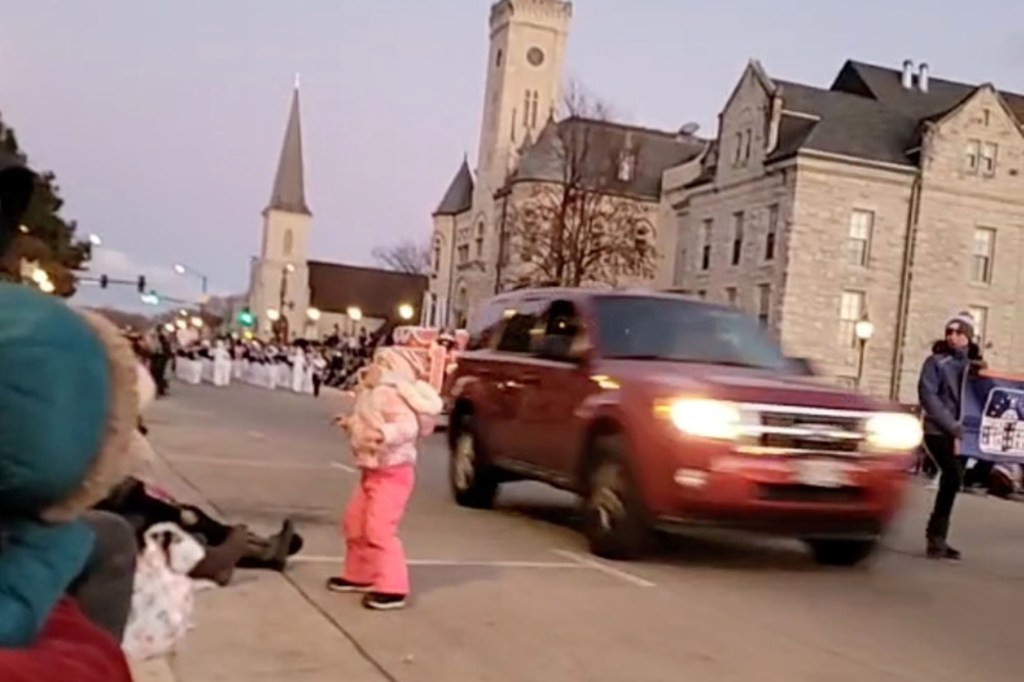 A ninth child was discharged from Children’s Wisconsin hospital after being treated for injuries suffered in the Waukesha Christmas parade tragedy Sunday.

A total of seven children are still recovering in the hospital one week after a crazed driver plowed through revelers at an annual Christmas celebration in the Milwaukee suburb, killing six people and injuring more than 60 others.

“We hold deep appreciation for the care and compassion of the Children’s Wisconsin team and the ongoing support of our community,” Children’s Hospital Wisconsin tweeted.

The tragedy in Waukesha occurred last week when career criminal Darrell Brooks, 39, allegedly used a red Ford Escape to drive into the crowd.

Brooks had been out on bail after allegedly running over his girlfriend with the SUV earlier that month.

He was charged with five counts of first-degree intentional homicide in the attack but prosecutors said he will be hit with a sixth charge following the death of the youngest victim, 8-year-old Jackson Sparks, who had been in critical condition after the attack.