One of EA Sports’ biggest selling factors for the FIFA series is the incredible graphics and their vast collection of licenses, allowing them to use players’ likeness in the game.

FIFA 19’s launch is just over a month away with many excited to see what their favourite players look like in-game and what ratings EA have given them. The game isn’t out yet but some footage has already emerged from the closed beta.

Manchester United midfielder Jesse Lingard has obviously seen the leak and isn’t happy with what he’s seen. He’s taken to Twitter to ask EA to finally change his haircut in the game. 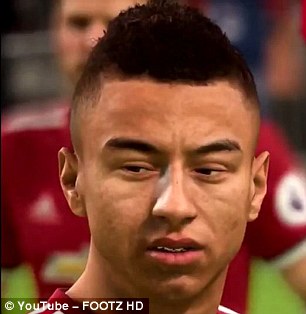 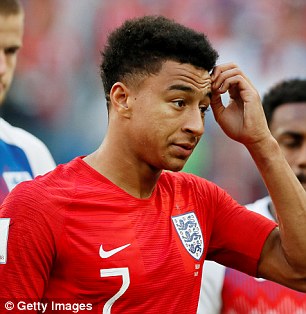 The England star Tweeted out at EA, complaining that the last few FIFA games have been using the same haircut. Unsurprisingly, he hasn’t been given a response as of yet.

This isn’t the first time the game has struggled with hair either. Juventus and Germany midfielder Sami Khedira had quite the battle to get his character updated but finally succeeded. He then promised to never dye his hair blonde to make EA’s job easier.

Considering every player has their face 3D scanned into the game, there’s no excuse for EA to get things so wrong. Despite that, leaked gameplay from the FIFA 19 closed beta shows that Lingard still hasn’t been updated. 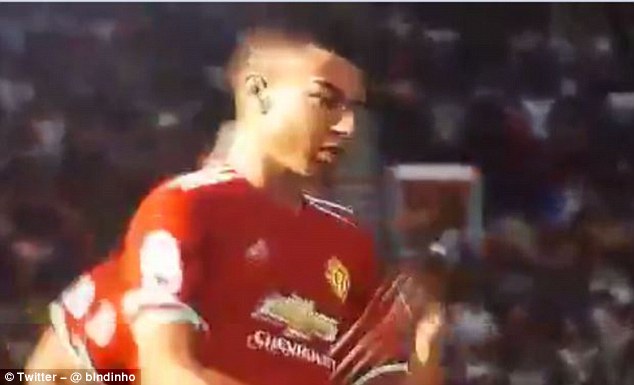 However, EA have at least shown him a little bit of love for the new FIFA by giving him his own celebration in the game. Lingard is known for his extravagant celebrations and the Milly Rock dance is one of his most popular, leading to EA adding it to the game.

Another popular Lingard celebration is the ‘hype dance’ from Fortnite which he used after scoring at the World Cup. With Griezmann performing the ‘Take the L’ dance at the World Cup final, there’s no excuse for FIFA 19 not including at least one Fortnite-inspired celebration.