Indigenous affairs commentator and Australian Catholic University researcher Dr Anthony Dillon weighed into the debate this week when he said the date neither includes nor excludes people.

Dr Dillon has since publicly lashed the ‘noisy minority’ who want the date changed.

January 26 marks the anniversary of the arrival of the First Fleet into Port Jackson in 1788. 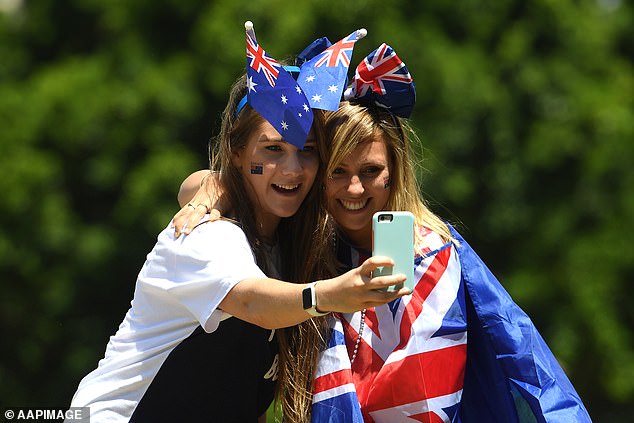 ‘For most of them it’s a celebration… but you’ve got this minority who are trying to make out that the white man is yet again guilty and that it’s a terrible day for Aboriginal people,’ Dr Dillion told Sydney radio station 2GB on Wednesday.

Should the date of Australia Day on January 26 be changed?

He doesn’t believe changing the date would change the situation.

‘The problems affecting Aboriginal people aren’t going to be fixed by changing the date.’

He says it isn’t the date that includes or excludes but individuals themselves. 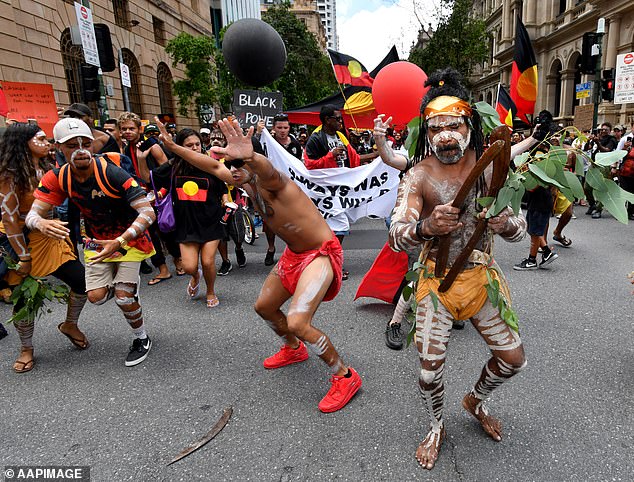 Some Aboriginal and Torres Strait Islanders have called for an end to the celebration of Australia Day on January 26. Pictured is an Invasion Day rally on Australia Day in Brisbane

Dr Dillon’s comments come a day after independent federal Warringah MP and former Winter Olympic medallist Zali Steggall wrote to mayors in her electorate on Sydney’s northern beaches, calling for a minute silence to be observed on Australia Day.

‘It is only right that we acknowledge all that this day represents and build remembrance into our ceremonies to recognise the price that has been paid by First Australians.’ 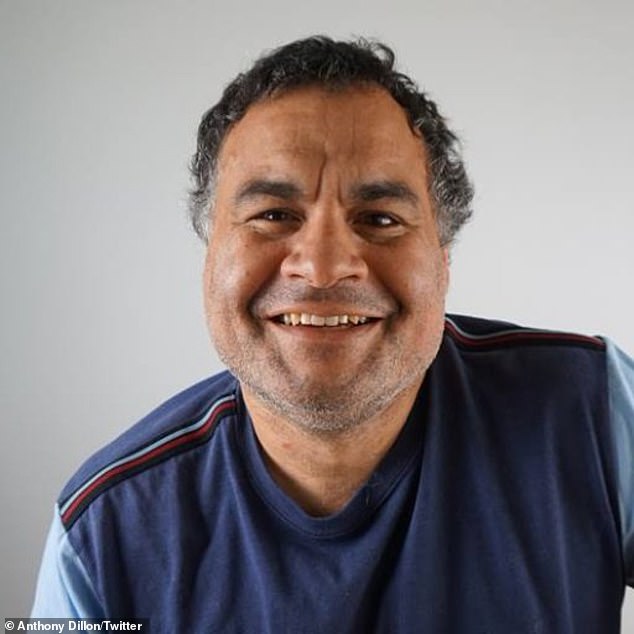 ‘I don’t oppose it outright but I think if we’re going to have a minute’s silence of what happened when the British arrived, then we should have an hour’s shouting of the problems affecting Aboriginal people today of poverty in the communities, violence, that sort of thing,’ Dr Dillion told 2GB.

He plans to celebrate next Tuesday’s public holiday with friends.

‘It will be a happy day for me but I guess ultimately, I will reflect on what a great country we live in,’ he said. 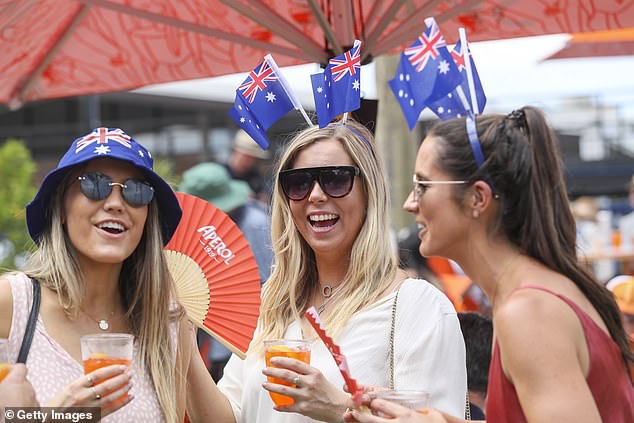