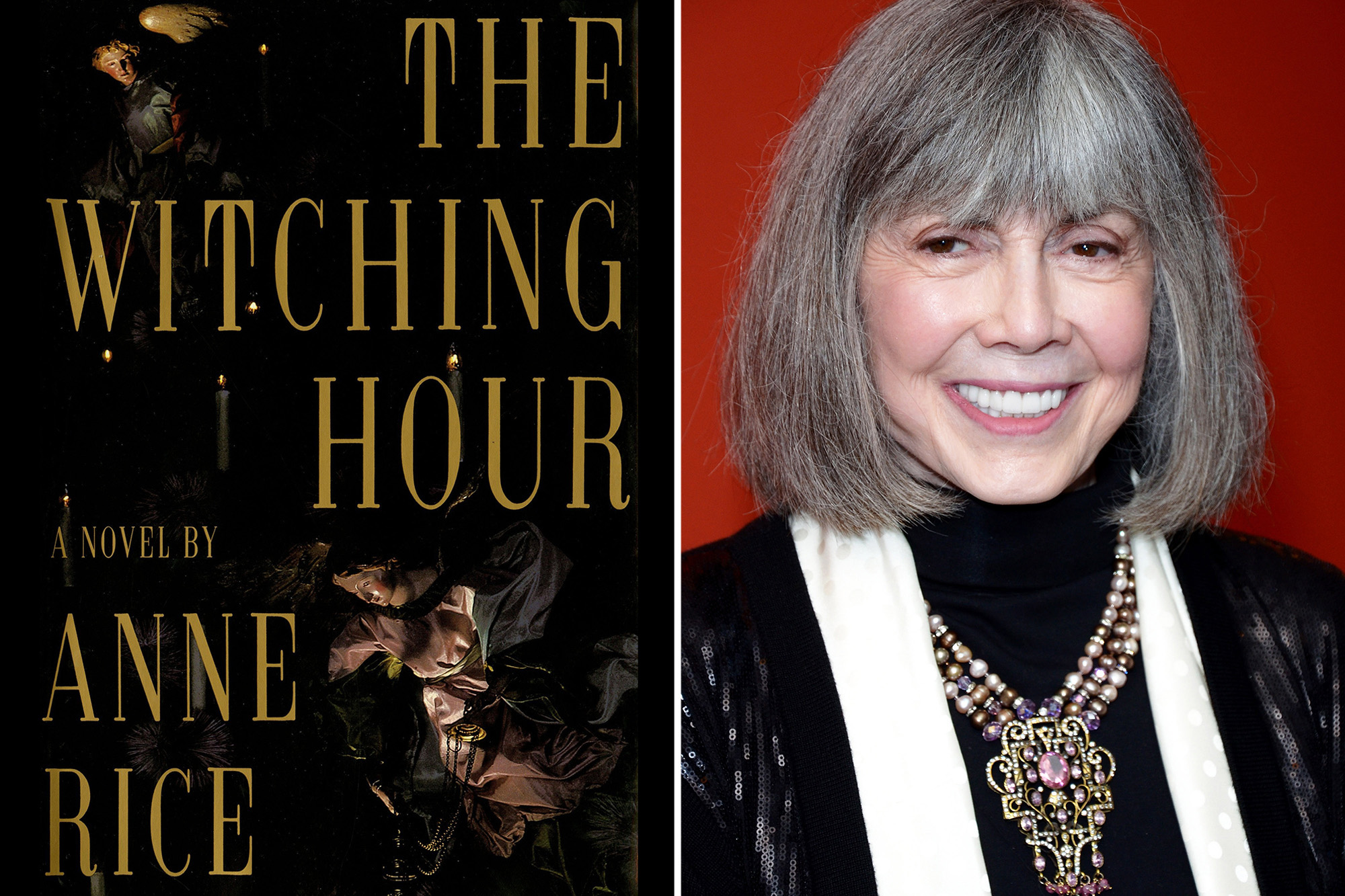 The witching hour is here.

AMC is betting on horror queen Anne Rice. The famous former New Orleans author’s “Mayfair Witches” series is getting adapted into a TV show for AMC. This marks the second Rice series heading to adaptation at the network, as “Interview With the Vampire” will also be hitting the small screen.

Based on a trilogy of supernatural novels first published in 1990, the “Mayfair Witches” series will be eight episodes, written and produced by Esta Spalding and Michelle Ashford (“Masters of Sex”). The story follows a young neurosurgeon who finds out that she’s the heir to a family of witches who has been haunted by a sinister presence for many generations.

“2022 will be the biggest year for original programming … and we are literally over the moon that it will now include the first two series in an expanding Anne Rice universe built around stories and characters that have captivated millions of fans around the world,” Dan McDermott, president of entertainment and AMC Studios for AMC Networks, said in a statement in the press release announcing the show.

“We are also extremely fortunate to have such talented storytellers as Esta and Michelle guiding this adaptation, which will follow the first season of ‘Anne Rice’s Interview With the Vampire’ late next year.”

Casting for “Mayfair Witches” has not been announced. “Interview With the Vampire” famously cast Brad Pitt as Louis and Tom Cruise as the vampire Lestat in the 1994 movie. The show will see Jacob Anderson (a k a Grey Worm from “Game of Thrones”) as Louis and Sam Reid as Lestat.

Both “The Mayfair Witches” and “Interview With The Vampire” will air on AMC at an unspecified date in 2022.