Antonio Rudiger ‘keen to stay at Chelsea despite rejecting latest contract offer’ with Real Madrid, PSG and Bayern Munich interested in signing the Germany defender on a free transfer this summer

Real Madrid are growing ever more optimistic about their chances of signing Antonio Rudiger this summer.

The 28-year-old centre-back’s contract at Stamford Bridge will expire this summer and he has been unable to agree a new deal.

Goal reports Chelsea‘s latest offer was around £7million per year, which is less than his team-mates Timo Werner, Thiago Silva, Kai Havertz and Romelu Lukaku. 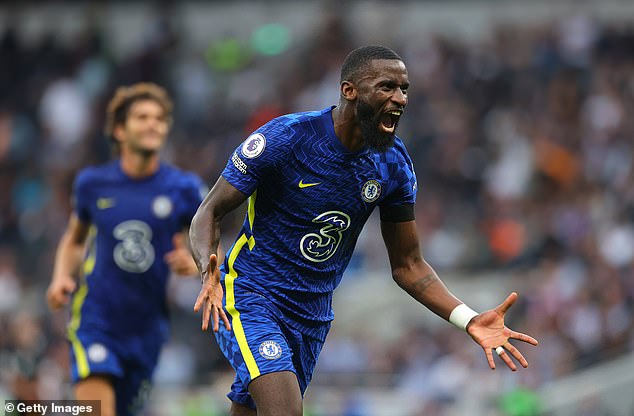 Reports in Spain suggest Rudiger is looking for around £10m per year.

Blues boss Thomas Tuchel remains calm about the situation and wants him to stay.

‘We know that [he can speak to foreign clubs in January], of course,’ said Tuchel said earlier this month.

‘It is pretty clear what we want but it is not like this in football when the coach or club wants something and things happen. 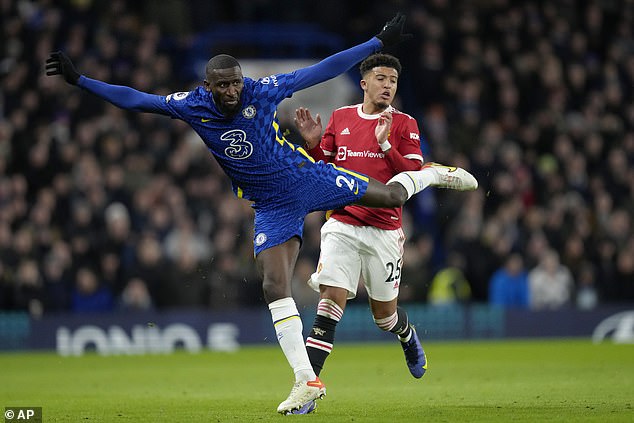 Real Madrid, PSG and Bayern Munich are interested in signing the centre-back this summer

‘You have to accept that sometimes it can arrive and you end up in situations where things are in a bit of a delay and take time but I am very, very sure that Toni feels also how respected and what an important role he plays in this club.

‘I’m calm because I feel Toni is calm. I feel the situation here calm inside and from here we go.’

Transfer expert Fabrizio Romano says Rudiger would love to stay at Stamford Bridge but the club’s offer is not acceptable amid interest from Real Madrid, PSG and Bayern Munich.

The German joined the Blues in 2017 from Roma but by the end of Frank Lampard’s reign, a likely cut-price exit looked assured. No Chelsea star has played more minutes than Rudiger this season, and only Kai Havertz has made more appearances.

Travel is back, but Omicron could change everything #englishheadline #Travel #Omicron #change