Aston Villa wonderkid Carney Chukwuemeka ‘will NOT sign a new deal at the club, putting Manchester City, Manchester United and Liverpool on high alert’ for the 18-year-old midfielder

Aston Villa face losing wonderkid Carney Chukwuemeka on the cheap as he is unwilling to sign a new contract, according to reports.

The 18-year-old midfielder is viewed as one of the brightest prospects at the club, and is regularly involved with senior matchday squads.

But according to the Guardian, Chukwuemeka is frustrated over his lack of first-team football and will therefore look to leave, reportedly putting Manchester City, Manchester United and Liverpool on high alert. 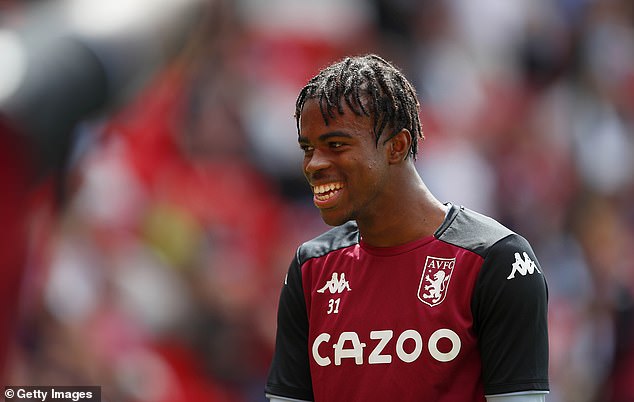 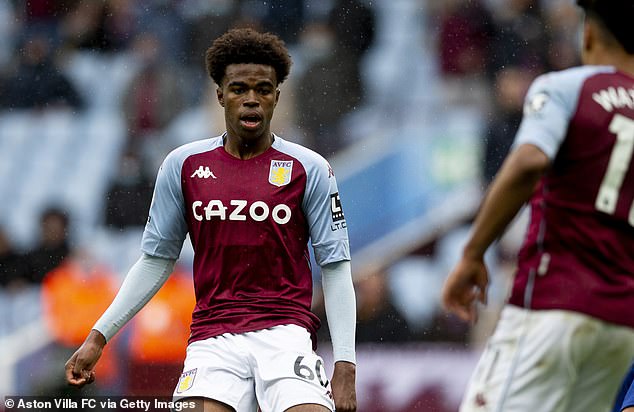 The Austrian-born youngster started Villa’s 1-1 Premier League draw against Brentford on August 28, playing just over an hour, but that has been his only league appearance this season.

He made his debut last campaign against Tottenham, and came on in the 73rd minute against Chelsea in the last league game.

But this season Chukwuemeka  has been limited to the start against the Bees, a Carabao Cup start against Barrow and a substitute appearance against Chelsea in the same competition. 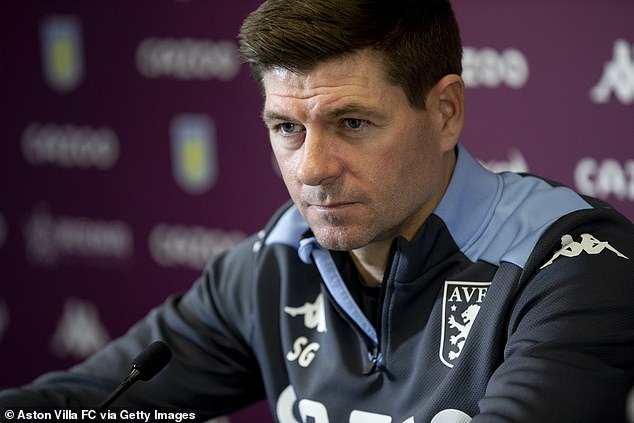 Manager Steven Gerrard could lose him to Manchester City, Manchester United or Liverpool 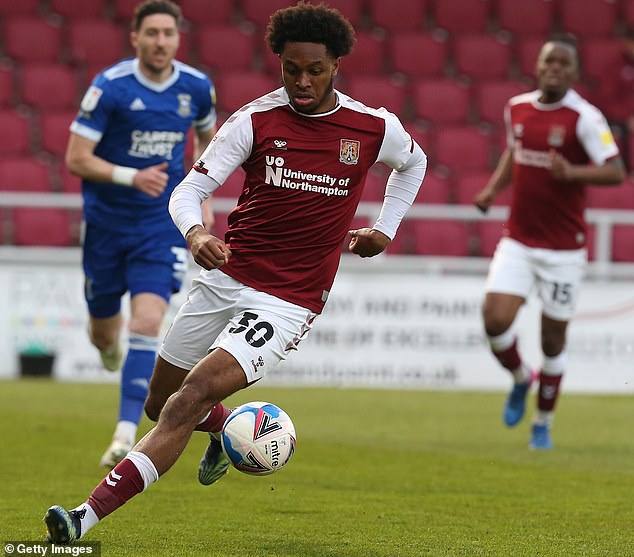 Villa are thought to believe they have demonstrated a clear enough pathway to the first-team, but the England Under 19 international is said to disagree, believing the club will turn to established senior professional rather than promoting youngsters.

He reportedly has no issue with new manager Steven Gerrard, but the Liverpool legend’s arrival has not dissuaded him, with German giants like Bayern Munich and Borussia Dortmund also linked with a transfer.

Chukwuemeka – whose older brother Caleb, 19, also plays for the club – therefore looks set to leave, with Villa facing the prospect of losing him for free or for a fee decided by a tribunal.

Walmart and Target will rake in cash this Christmas. Small businesses may not be so lucky #englishheadline #Walmart #Target #rake #cash #Christmas #Small #businesses #lucky

Sports Justin Thomas on LIV Golf: ‘Have the balls’ to say you’re doing this...