Australia Day double demerits start TONIGHT: Here’s everything you need to know about what cops will be targeting and where

Double demerits will come into force today as the Australia Day long weekend kicks into gear.

Reckless drivers in most parts of the country will be slugged with the hefty penalty between Friday night and midnight on Tuesday.

Though some states and territories do not enforce double demerits and will be sticking to regular penalties.

Daily Mail Australia has taken a state-by-state look at the road rules and whether double demerit points are in effect in your area. 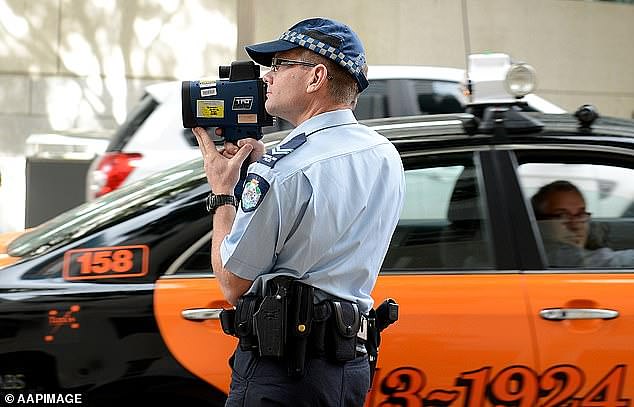 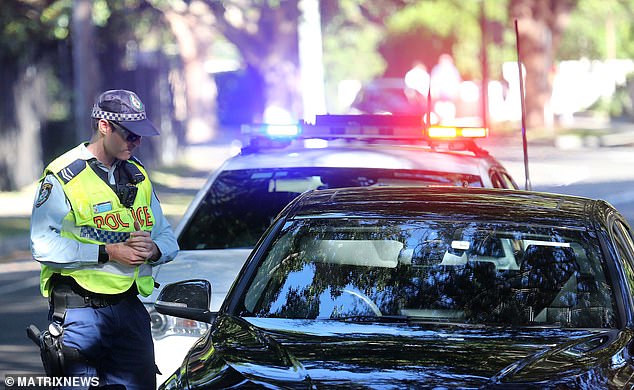 Double demerit points will come into effect from Friday night and end at midnight on Tuesday.

Police will be targeting drivers who break the law, including anyone speeding.

‘Highway patrol will be out there combining all their resources … they will be targeting poor driving behaviour or people who just will not listen to the rules.’

Officers will also be conducting roadside breath and drug tests. 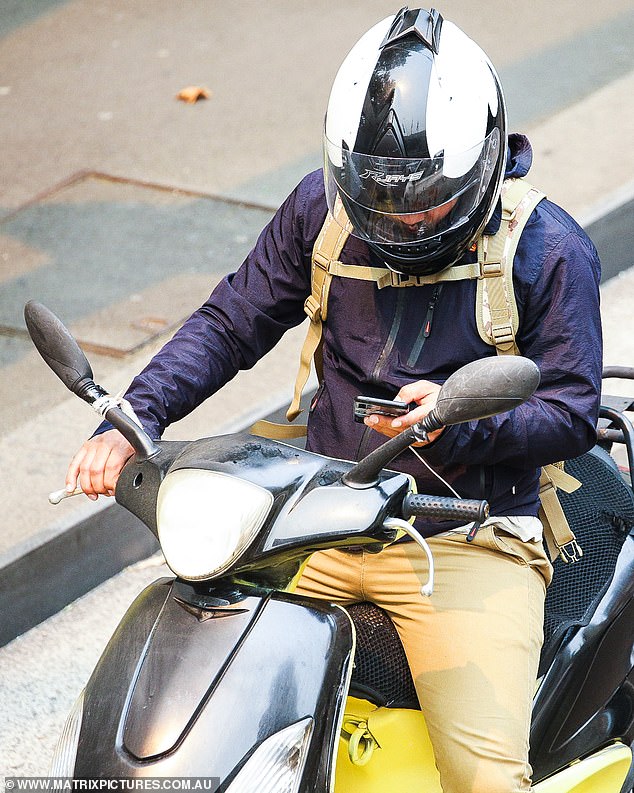 Drivers will be slugged with the harsher penalty if they are caught speeding, not wearing a seatbelt or using a mobile phone

Double demerits will begin on Friday night and end at 11.59pm on Tuesday.

Drivers will be slugged with the harsher penalty if they are caught speeding, not wearing a seatbelt or using a mobile phone.

The Sunshine State has a double demerit system in place all year round.

Drivers will receive double demerits if they commit two offences within 12 months.

If you are a QLD license holder and commit a traffic offence anywhere in Australia the points can be applied as if the offence was committed in QLD. 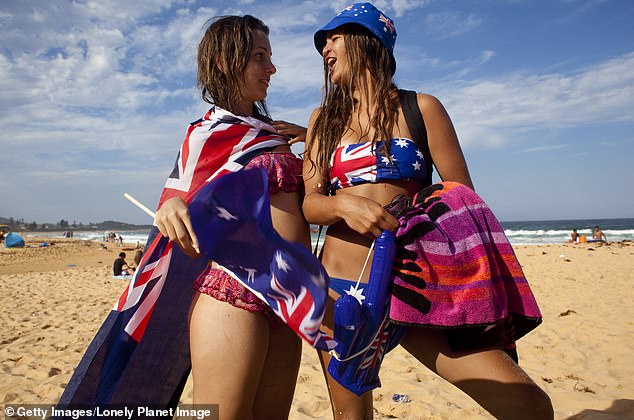 Police will be doling out double demerits to reckless drivers as the Australia Day long weekend kicks into gear (pictured, past Australia Day celebrations in Terrigal, NSW)

Western Australia police will not be issuing double demerits over the Australia Day long weekend.

The penalties do apply to other holiday seasons, including Christmas.

The next time double demerits will apply will be on Labour Day on February 26. This will end on March 1.

These states do not enforce double demerits.

Any driver caught breaking the law will face the regular punishment enforced in their state.

Drivers from these states who are travelling interstate, however, should be aware that the rules apply depending on where the offence is committed.