The family of a young mother who drowned in a tragic Australia Day boating accident has blamed the government for failing to address safety concerns in the area.

Emily, a 33-year-old mother-of-two from Camden in Sydney‘s west, died after the tinny she was riding in with her partner, two children and father capsized after hitting a weir in the Nepean River.

Only a few days later another boat flipped with three adults and two children on board, sending one to intensive care.

Emily’s mother Bev said the accident was ‘100 per cent prevantable’ and the government’s failure to replace yellow safety buoys led to her daughter’s death.

‘That should have been addressed immediately and my daughter wouldn’t have to lose that battle,’ she told the Daily Telegraph. 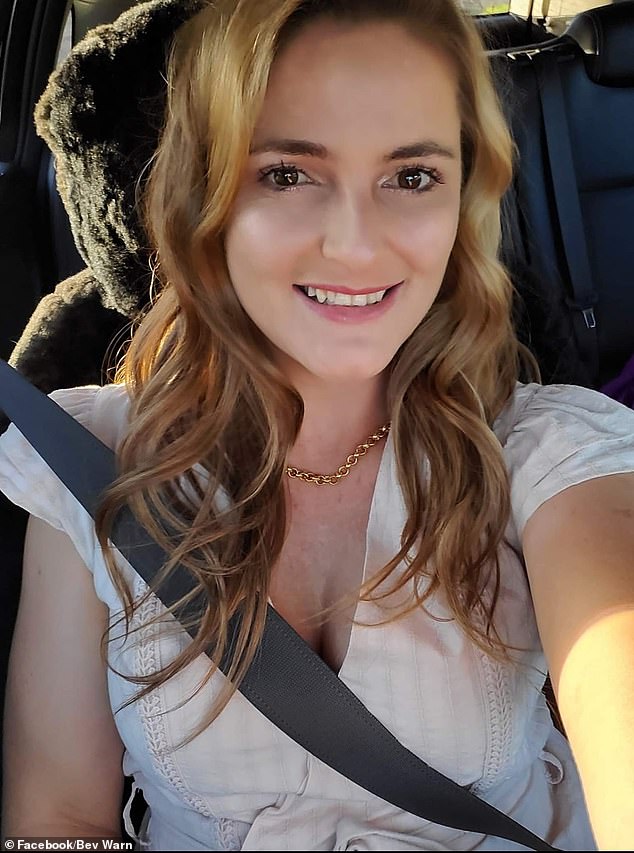 Emily (pictured), a 33-year-old mother-of-two from Camden, died after the tinny she was riding with her partner, two children and father capsized after hitting a weir in the Nepean River

WaterNSW, who are responsible for the river, confirmed the buoys were missing during their monthly inspection on January 25, a day before Emily’s death.

‘Those buoys are going to be replaced, they’ll be replaced by next Tuesday,’ Water Minister Kevin Anderson said.

The buoys created an exclusion zone in the river, forcing boats to slow down and ensure no chance of a collision, but the missing markers have instead resulted in two horror accidents in less than a week and third this month.

Mr Anderson appeared on Ben Fordham on Tuesday morning saying he was ‘pretty cranky’ they hadn’t been replaced faster.

He said they were looking to implement a permanent line of buoys to warn boaters of the weir.

‘You said a plan was put in place to immediately replace them, but it wasn’t that immediate, this young lady died the following day, there were no buoys there,’ the 2GB Radio host said.

‘Does that concern you that it takes so long when you’re talking about a life saving measure?’

Mr Anderson agreed it was concering.

‘That’s why I’m pretty cranky it took so long to get those marker buoys back there but they are there now, and we will be having discussions in the coming days,’ Mr Anderson said. 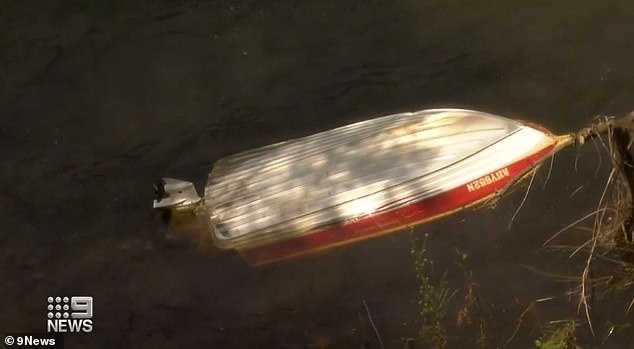 Pictured: Emily’s boat after it capsized from hitting a weir on the Nepean River that was not properly marked by safety buoys

He suspects a flood in the area on January 18 was responsible for washing away the buoys, but confirmed a line of marker buoys had gone missing more than a year ago and replaced by two solitary buoys.

WaterNSW has installed interim markers while the buoys are being replaced.

Bev called back in to 2GB following Mr Anderson’s interview on Tuesday morning, saying she was ‘angry’ with his response.

‘I knew the buoys were washed away a year ago. They didn’t just discover anything,’ she said.

‘I found a picture of the Nepean River a year ago, there is a string of buoys that go right across. There is nothing now. Locals have said they’re gone.

‘Everyone is passing the buck and it’s making me very, very angry’. 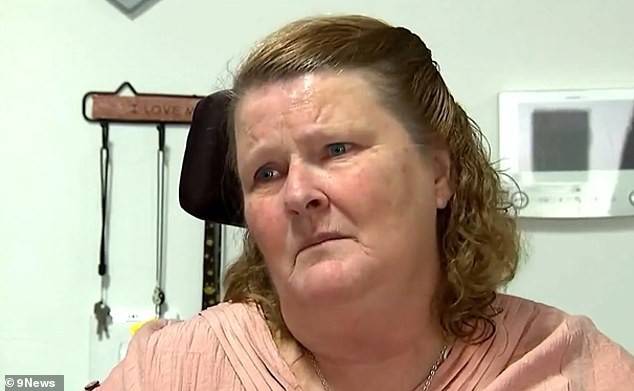 Bev remembered her daughter as a ‘wonderful mum’ and ‘extremely giving person’, saying she was prompted to speak out to prevent future tragedies from occurring.

‘I thought the only possible silver lining was that it’d never happen again – so (Sunday) I got the shock of my life,’ she said, referring to the second incident.

‘I don’t want them to go through what we have.’