Biden says Trump should no longer get intelligence briefings #Englishheadline

Vaping marijuana is actually worse for your health than using traditional cigarettes or e-cigarettes, a new study suggest.Researchers from...
Read more 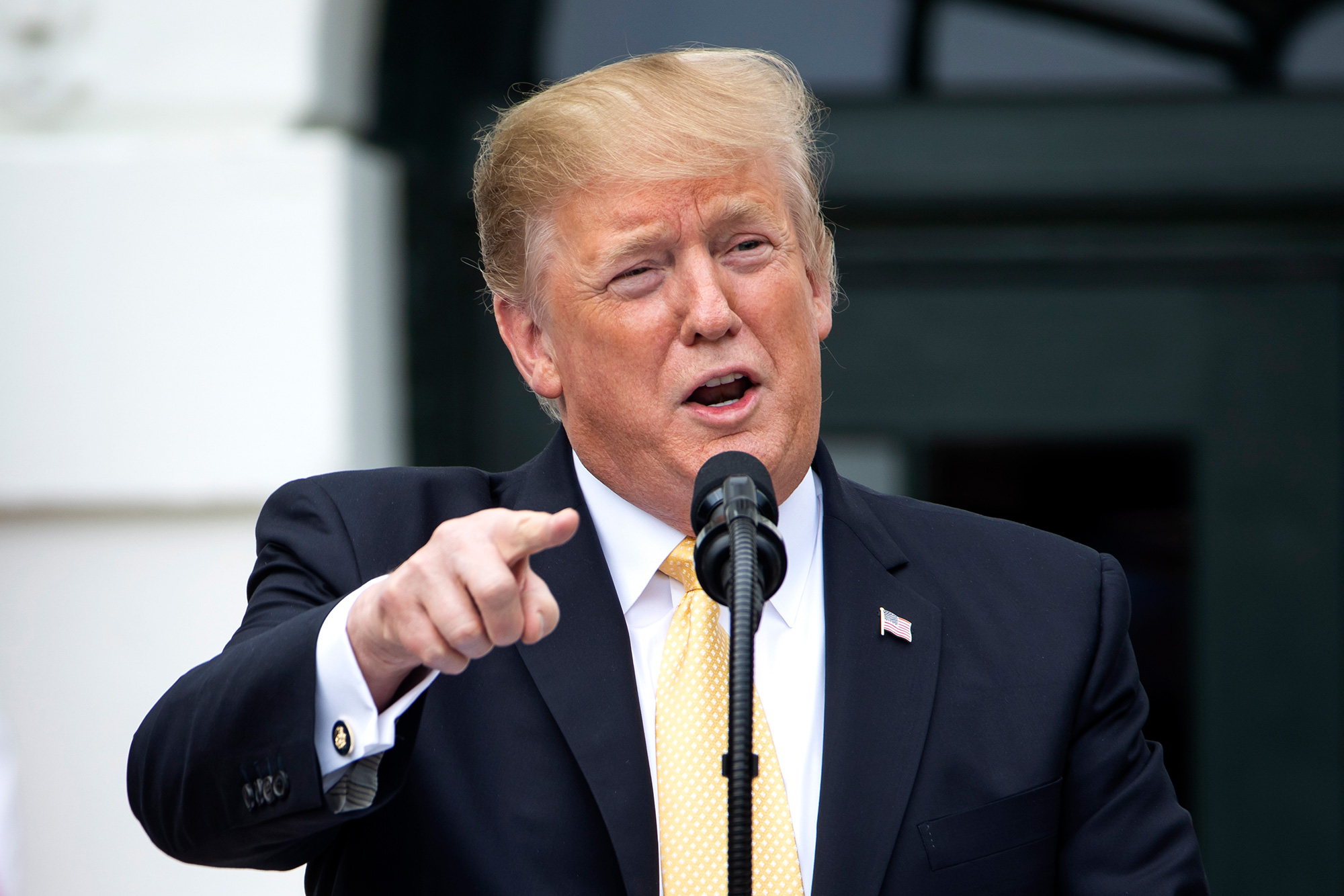 President Biden says former President Donald Trump should lose access to intelligence briefings because he might “slip and say something.”

In an interview with CBS News Friday, Biden said Trump should not know US secrets “because of his erratic behavior unrelated to the insurrection,” referring to the Jan. 6 Capitol riot that disrupted certification of Biden’s victory.

“I have, and I believe it,” Biden said in his first TV interview as president.

Biden declined to tell O’Donnell what his “worst fear” is about Trump having access to intelligence.

Trump in 2018 revoked the security clearance of former CIA Director John Brennan, who had become a prominent critic of Trump’s policies.

Biden would not say, when asked, if the Senate should convict Trump in an impeachment trial that begins next week for allegedly inciting the Capitol riot, which left five dead. At least 17 Senate Republicans would have to vote to convict, making it unlikely Trump will be found guilty and subsequently barred from holding office again.

Forty-five Senate Republican previously voted for a measure to declare the impeachment unconstitutional since Trump is already out of office, and that is a key point in Trump’s defense.

“I ran like hell to defeat him because I thought he was unfit to be president. I watched what everybody else watched, what happened when that coup invaded the United States Congress, but I’m not in the Senate now. I’m going to let the Senate make that decision,” Biden said.

Trump’s office did not immediately respond to a request for comment.

The U.S. House of Representatives canceled its planned Thursday session after the Capitol Police warned on Wednesday of a possible plot by a...
Read more

A British banker has been killed in a horrific kayaking accident after he was washed into deep waters off the coast of South...
Read more

A bipartisan bill introduced Wednesday would repeal the 2002 Iraq War authorization in the wake of President Biden’s decision to bomb facilities in...
Read more

The battle over the San Marcos foothills intensified last week when eight people were arrested for blocking two bulldozers leading to land where...
Read more