And the 26-year-old certainly looked like a man enjoying life at the summer opening of Wharf Bar in Sydney on Wednesday.

The TV star offered a pleasant smile as he enjoyed the cool bar alongside his girlfriend, Lynn Williams. 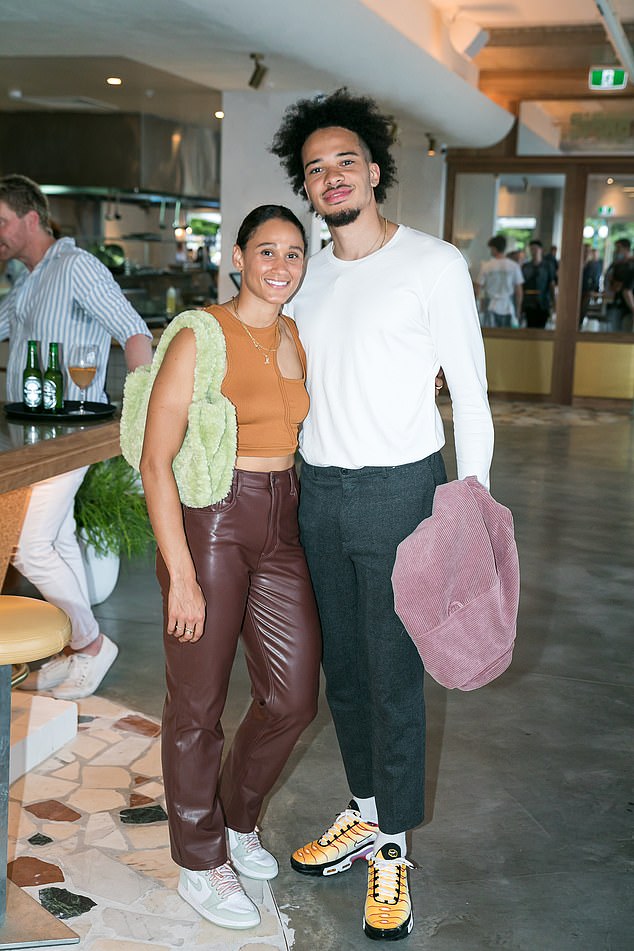 Cool: Big Brother winner Marley Biyendolo looked casual cool as he nestled into girlfriend Lynn Williams (both pictured) at the summer opening of Wharf Bar in Sydney on Wednesday night

Marley looked casual cool wearing a long-sleeve white t-shirt along with a pair of dress trousers.

He finished his look with a pair of yellow Nike sneakers.

Meanwhile, Lynn opted for a stylish look wearing a midriff baring top along with a pair of maroon leather-look trousers. 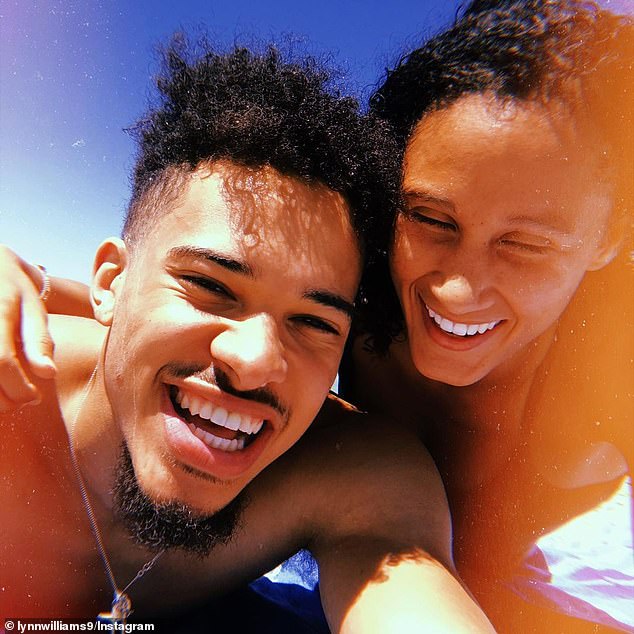 Low-key: Marley has stayed out of the spotlight since winning Big Brother earlier this year

She finished her look with Nike sneakers and a fluffy green handbag.

Marley has largely stayed out of the spotlight since winning Big Brother earlier this year.

He told The Daily Telegraph in July that a trip down the aisle was on the cards for the couple. 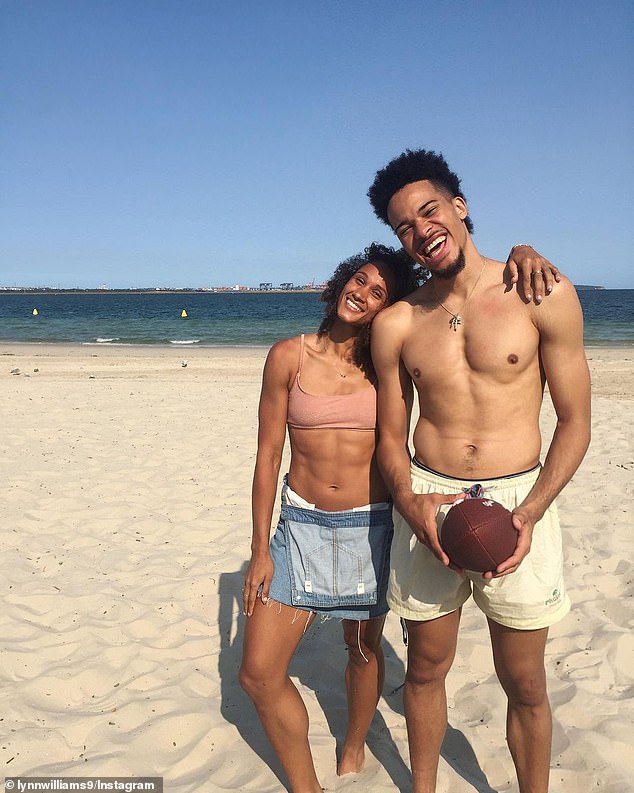 Settling down: ‘She will play soccer for another three years [in America] and at the end of all of that, we would love to settle down here in Australia,’ Marley told The Daily Telegraph

‘That is the plan for our future,’ he explained to the publication.

‘She will play soccer for another three years [in America] and at the end of all of that, we would love to settle down here in Australia,’ he added.

‘So marriage is definitely in the works and in our plans for the future.’ 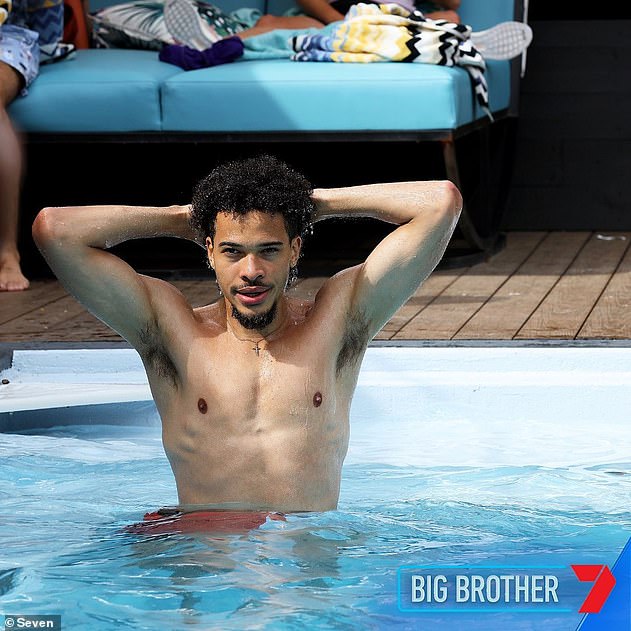 Struggles: The pair met while studying in California. They were previously physically separated due to the Covid pandemic, but remain committed to each other

The pair met while studying at Pepperdine University near Malibu, California.

They had been physically separated for 18 months due to the Covid pandemic, but remained committed to each other.

‘It is brutal. Corona has messed up a lot of people but I am thankful and I have to look on the brighter side of things,’ he said.

‘It is hard that I haven’t obviously seen her but we will be together soon. Thank God for technology,’ he added. 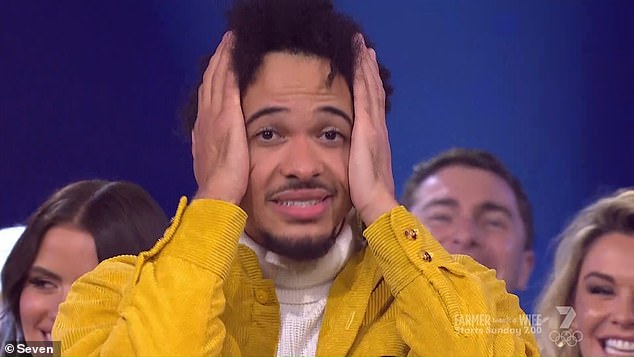 Champion! Marley was crowned the winner of Big Brother in the June finale, after spending 63 days in the house