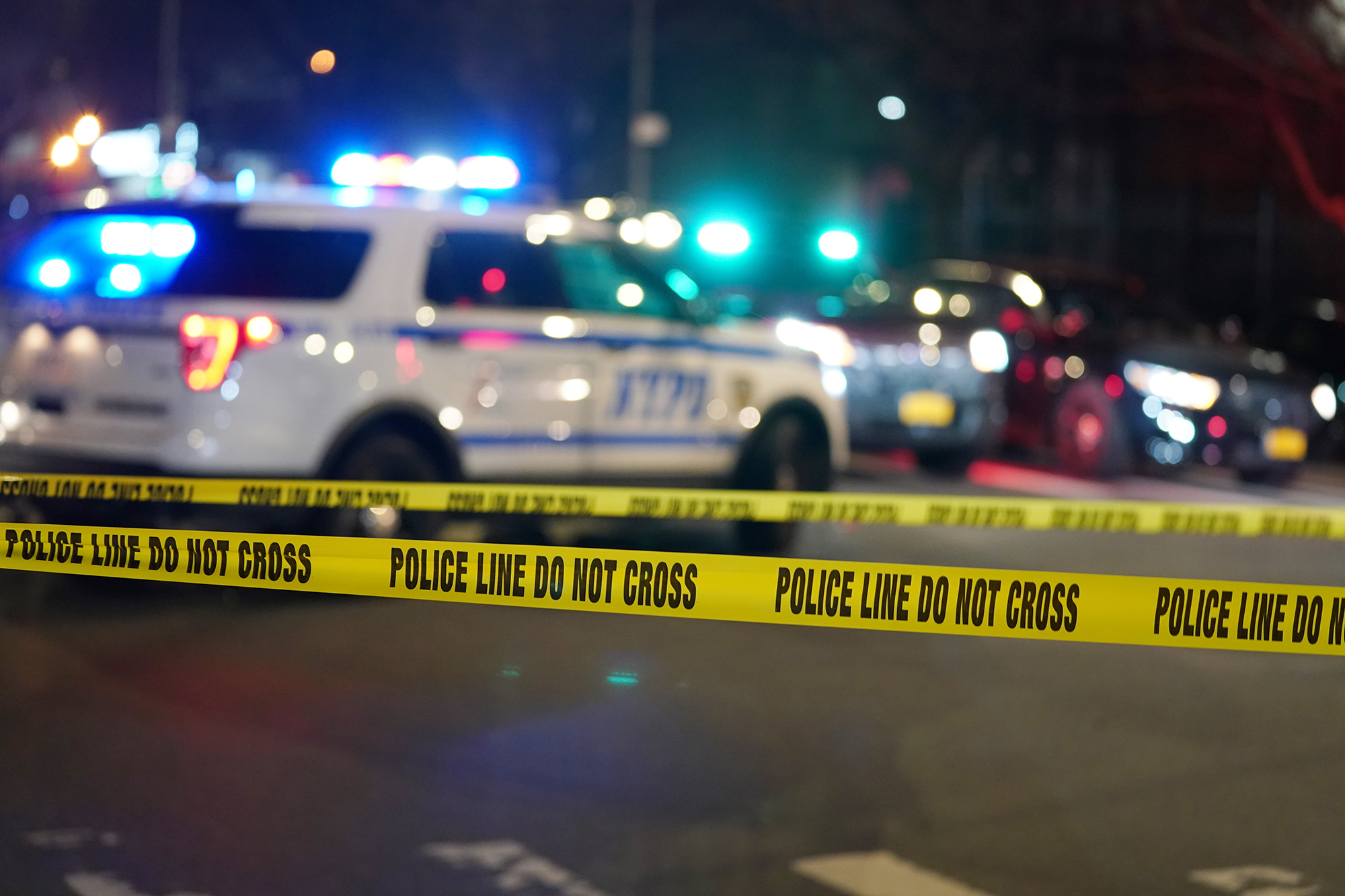 The grisly discovery happened on the eastbound roadway at Exit 23 Main Street around 3:30 p.m., the NYPD said.

It wasn’t clear who first came upon the remains or how they got there, cops told The Post.

No blood was found on the scene, and the body parts had appeared to have been there for some time, according to police sources who speculated that the victim might have been hit by a car at a high rate of speed.

Eastbound lanes of the LIE were closed in the area and traffic was diverted to Exit 22A as cops investigated Saturday evening, sources said.