Boris Johnson wants to strike a new and improved ‘entente cordiale’ with France as he looks to repair relations with Emmanuel Macron after a series of damaging public rows.

The Prime Minister is reportedly targeting a new strategic alliance which will go far beyond simply patching up relations with Paris.

The relationship between Britain and France has become increasingly strained in recent months after major disagreements over Brexit, migrant Channel crossings and the AUKUS defence pact. 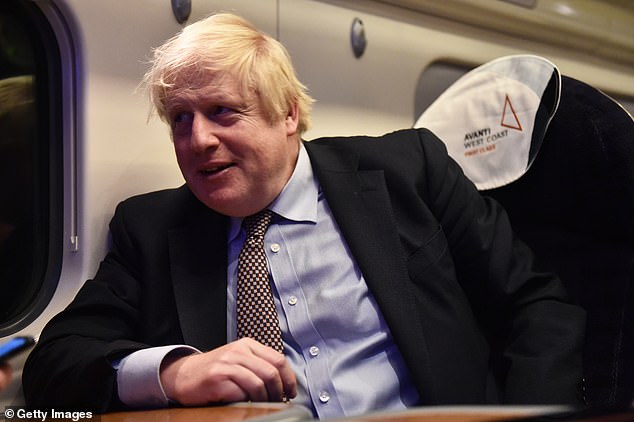 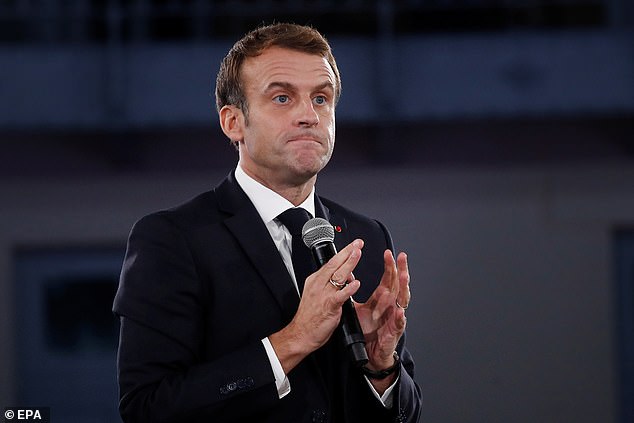 UK officials are said to be working on the terms of a new agreement between the two countries.

It would be broader and more far-reaching than any previous deal struck between London and Paris.

It is thought the pact could include joint cooperation to expand influence in the Indo-Pacific region and cooperation on nuclear testing.

The desire to go beyond a simple reset of the relationship is said to be shared in both capitals.

A senior Downing Street figure told The Sunday Times: ‘Getting the band back together, kissing and making up, seems to us inadequate for the times we are in.

‘The question we are asking is: what’s the highest ambition we can have here and how quickly can we do it?’

However, the UK has accepted that any new deal will have to wait until after the French presidential election in April next year as candidates bash Britain for domestic gain.

A senior official told the newspaper: ‘We were wondering up to the point of G20 whether rapprochement would work for Macron.

‘It’s clear that it’s not something we can do this side of the presidential election.’

The UK and France have been at odds over a range of issues in recent months.

The fallout from the Brexit divorce continues amid an ongoing standoff over fishing rights.

Meanwhile, the UK has demanded France do more to tackle the record number of migrants making the perilous crossing across the English Channel.

Relations were also strained by the AUKUS defence pact which saw the UK and the US agree to help Australia secure its own fleet of nuclear-powered submarines.

That pact meant Canberra scrapping a previous deal it had signed with France for a fleet of diesel-electric submarines.