We’re just a month and a bit away from FIFA 19 and EA Sports aren’t holding back on announcements. Gamescom brought us our first detailed look at the new Journey Mode campaign and revealed the new Career Mode features.

And now they have revealed another new stadium is joining the game’s already impressive lineup. Borussia Dortmund‘s Signal Iduna Park has returned to the FIFA series after a year away.

The ground was previously removed for a year as Dortmund partnered up with Konami for PES 2018. However, the Bundesliga club terminated that deal early and appear to have joined back up with EA. 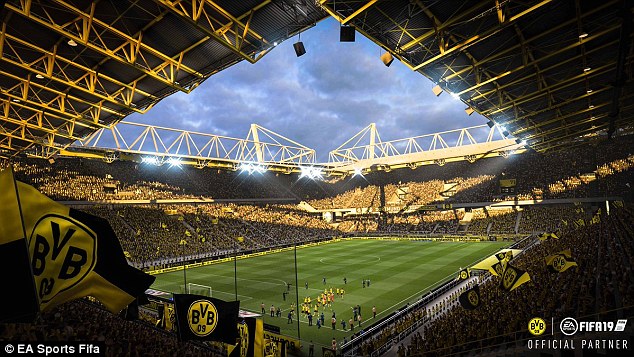 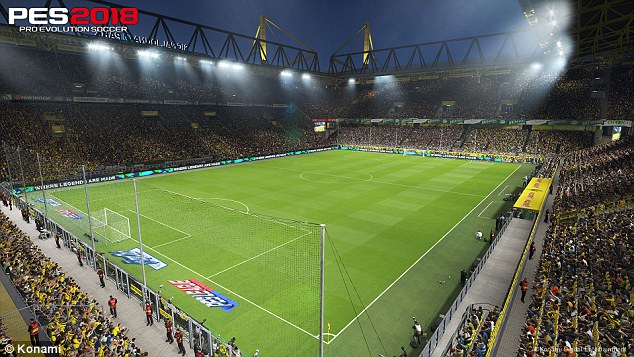 However, the Veltins Arena will probably be removed from FIFA 19 as Schalke have replaced Dortmund as partners with Konami for PES 2019, joining Barcelona’s Nou Camp as a PES exclusive stadium.

The Nou Camp is the only La Liga stadium not appearing in FIFA 19 as EA announced a new deal with the Spanish premier division. The deal saw 16 brand new stadiums added to the game as well as over 200 new player faces from the league.

Those aren’t the only new stadiums for FIFA 19 either as EA have added another four Premier League grounds to the game. As usual, the newly promoted teams have had their stadiums recreated in the game – resulting in the addition of Wolves’ Molineux, Fulham’s Craven Cottage and Cardiff City Stadium.

On top of that, Tottenham Hotspur’s new ground will also be in FIFA 19, despite the fact that the stadium hasn’t opened yet. It will be the first time fans can experience the stadium as EA have worked together with the club to recreate it digitally before the building was even finished.