So Jack Hughes, who started the season with a bang, has recorded one point (an assist) over his...
Read more 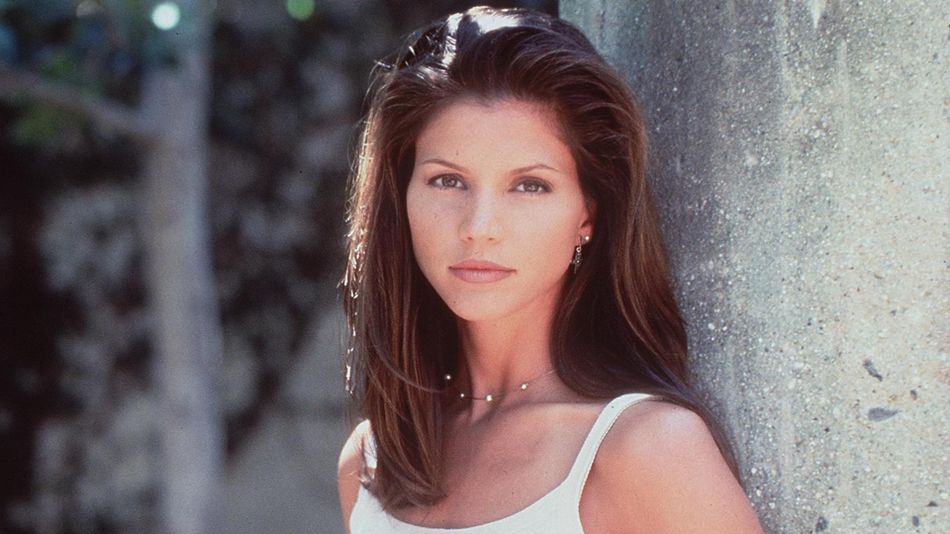 Charisma Carpenter has come forward with details of the “hostile and toxic” work environment created on the Buffy the Vampire Slayer and Angel sets by series creator Joss Whedon.

The actor, who started out playing Cordelia Chase on Buffy in 1997 and then continued playing the character on the spinoff Angel from 1999 through 2004, posted her statement to Twitter Wednesday.

“Joss Whedon abused his power on numerous occasions while working together on the sets of Buffy the Vampire Slayer and Angel,” she writes. Carpenter goes on to describe specific incidents such as Whedon threatening to fire her, insulting her weight, and berating her for a tattoo she’d gotten, and alludes to lingering physical effects of the stress and anxiety she suffered.

“While he found his misconduct amusing, it only served to intensify my performance anxiety, disempower me, and alienate me from my peers,” she says. “The disturbing incidents triggered a chronic physical condition from which I still suffer. It is with a beating, heavy heart that I say I coped in isolation and, at times, destructively.”

Carpenter has previously suggested that her pregnancy caused friction between herself and Whedon, and played a role in her departure from Angel. In her recent statement, she alleges that once he learned of her pregnancy, Whedon attacked her verbally and then punished her with a grueling shooting schedule that began at 1:00 a.m.

“All that promise and joy sucked right out,” she recounts of the time. “And Joss was the vampire.”

As Carpenter refers to in her statement, this is not the first time in recent years that Whedon been accused of misconduct on set. In July, Ray Fisher, who played Cyborg in 2017’s Justice League, called out Whedon on Twitter for “gross, abusive, unprofessional, and completely unacceptable” treatment of the cast and crew on the set of the superhero movie.

Fisher’s remarks attracted public support from his Justice League co-star Jason Momoa, who posted “#IStandWithRayFisher” on Instagram, while Gal Gadot has said she was “happy for Ray to go up and say his truth,” and that her own experience with Whedon “wasn’t the best one.” The allegations sparked an investigation from WarnerMedia, which the company announced in December 2020 had concluded with “remedial action.”

In her statement, Carpenter confirms that she was involved in the investigation. “I believe Ray to be a person of integrity who is telling the truth,” she writes. “It troubles and saddens me that in 2021 professionals STILL have to choose between whistleblowing in the workplace and job security.”

Fisher, in turn, has tweeted his support of Carpenter, describing her as “one of the bravest people I know.”

Amber Benson, who played Tara on Buffy, shared Carpenter’s comments on Twitter, adding: “Buffy was a toxic environment and it starts at the top. [Carpenter] is speaking the truth and I support her 100%. There was a lot of damage done during that time and many of us are still processing it twenty plus years later.”

While I am proud to have my name associated with Buffy Summers, I don’t want to be forever associated with the name Joss Whedon. I am more focused on raising my family and surviving a pandemic currently, so I will not be making any further statements at this time. But I stand with all survivors of abuse and am proud of them for speaking out.

Carpenter’s comments, which are worth reading in full, reveal that it it was only “after years of therapy and a wake up call from the Time’s Up movement” that she realized the full extent of the psychological impact that working with Whedon had caused her.

She concludes by admitting that although she is concerned about how her remarks might affect her career going forward, “This is overdue and necessary. It is time.”

Whedon had no comment as of press time,  according to The Hollywood Reporter.

So Jack Hughes, who started the season with a bang, has recorded one point (an assist) over his...
Read more
Showbiz

Craig Brewer, the director behind the upcoming sequel Coming 2 America, tries his hand at trivia about the original Coming to America in...
Read more

Welcome back! If...
Read more