REVEALED: Bukayo Saka and Mason Greenwood among the most-improved young players in FIFA 21 as EA Sports reveal ratings for new game… plus find out which two English players make it into the best XI of stars under 21

Premier League starlets Bukayo Saka and Mason Greenwood are among the most-improved players on FIFA 21 as EA Sports revealed further rating updates for the upcoming game.

The Arsenal and Manchester United teenagers have been rewarded for their exciting breakthroughs last season with major updates of 10 points to their overall ratings on the popular game, ranking in the top nine of most-improved scores on the entire game.

The statistics released by the much-loved video game are often a key source of debate for fans, as the video game creators revealed the latest updates involving young players on the game. 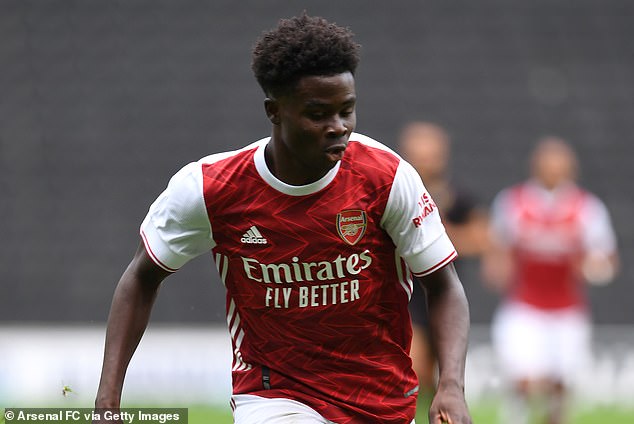 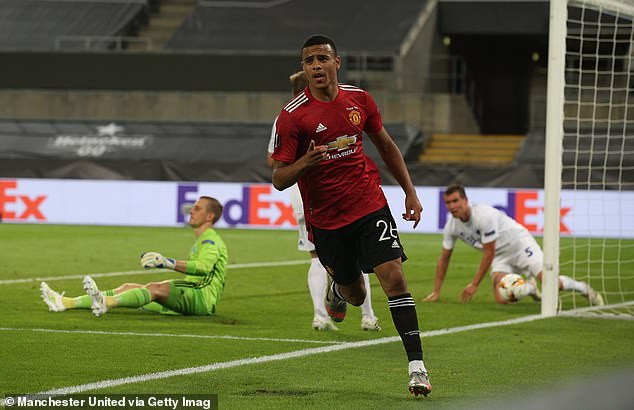 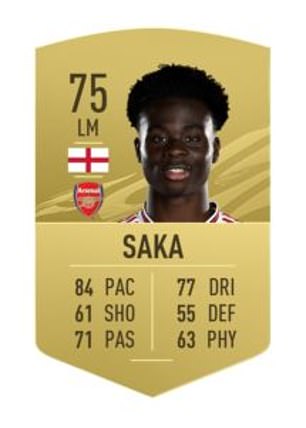 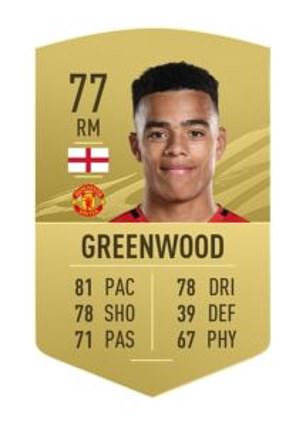 18-year-old Greenwood has been given a rating of 77, significantly higher than his FIFA 20 score of 67 after scoring 16 goals last campaign for United whilst also making his senior England debut.

The case is the same for Saka who has also been upgraded 10 points to 75, after breaking into Mikel Arteta’s exciting side and contributing with 11 assists and four goals in his breakthrough year.

Also on the list were Borussia Dortmund striker Erling Haaland after his stunning scoring season and Bayern Munich’s Alfonso Davies after helping his side win the Champions League at the age of 19. 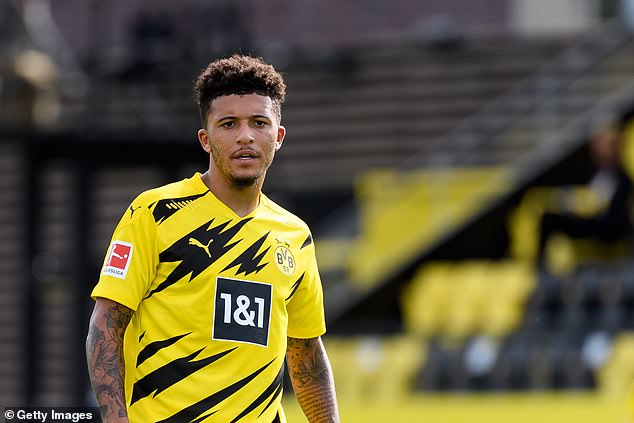 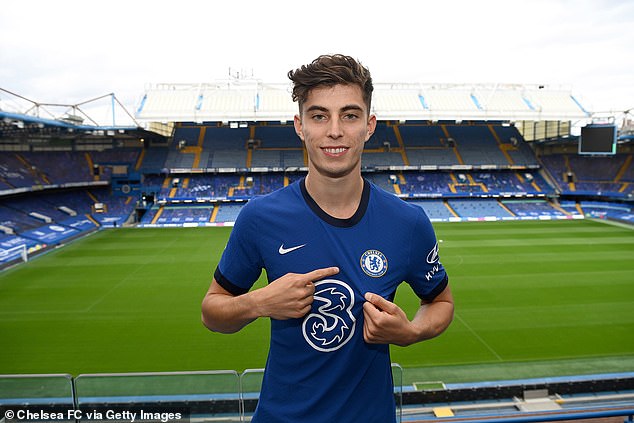 There was further recognition for England stars in another reveal by EA Sports, as Jadon Sancho and Trent Alexander-Arnold were named in the best starting 11 of players under 21 in the new game.

The Dortmund and Liverpool men were named alongside stars including Kylian Mbappe and Haaland, as well as £89m Chelsea new boy Kai Havertz.