RUTH SUNDERLAND: Everyone involved at LV seems to have lost sight of the fact bonuses are not a human right for shamed boss Mark Hartigan

By Ruth Sunderland for the Daily Mail

Excessive pay and rewards for failure at the top of companies are perennial causes of resentment. All the more so this year, when rank and file employees are seeing their standard of living eroded rapidly by inflation.

Post-Covid, investors, regulators and other stakeholders are even less tolerant of large rewards being dolloped out to bosses whose firms have performed badly, or failed to serve society.

Theresa May does not get much credit these days, but one of her lasting legacies was her declaration of war on greedy corporate bosses and their fat cat pay. 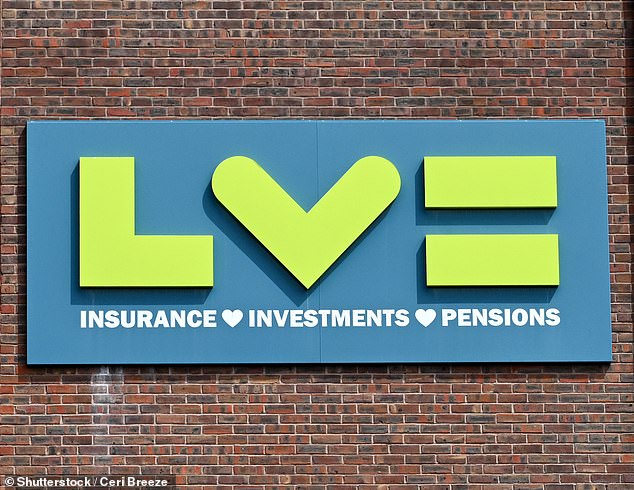 Sub-standard: The point of a bonus is that it should be for exceptional service that has benefited the owners of a business, in LV’s case its members

The former Prime Minister ordered a ‘name and shame’ public register for firms where more than 20 per cent of the shareholders complained about executive rewards.

One business that won’t make an appearance is insurance group LV – more’s the pity. This is because it is a mutual and the register of dissent only covers companies with shares listed on the stock market. LV’s chief executive, Mark Hartigan, has already pocketed a £511,000 bonus for 2021 despite the costly failure of his egotistical plan to sell off the business to private equity.

Almost incredibly, as our sister paper The Mail on Sunday reported yesterday, he may even now be accruing another bonus for this year.

Hartigan last week finally loosened his limpet-like clinging to his job and announced he would go once a replacement is found.

Perhaps the prospect of utter humiliation at this autumn’s annual meeting – where more than a thousand members were calling for a no-confidence vote in him – focused the minds of his board colleagues that he had to be ousted.

But until a successor takes over, which could take several months, Hartigan remains on his existing contract.

Members of the mutual can vote against the 2021 pay report at the meeting. They should take the opportunity to vent their spleen.

The vote cannot force Hartigan to hand back cash, but it sends out a very strong signal, if any were needed.

The fact so many members have backed the no-confidence vote is evidence enough he deserves nothing. This should have already prompted new chairman Simon Moore to instigate a bonus clawback.

Everyone involved at LV seems to have lost sight of the fact bonuses are not a human right for Hartigan. Yes, there are contractual matters but what of the underlying morality? The point of a bonus is that it should be for exceptional service that has benefited the owners of a business, in LV’s case its members.

When so many of those members have zero confidence in an executive, a payout cannot be justified. To insist on taking the money in these circumstances is to treat members with shameless contempt.

Mutuality is supposed to be an inclusive and egalitarian business model. Hartigan continues to trample those principles and the LV board has let him do it.

New chairman Moore has done himself no favours by larding praise on Hartigan.

Saying that the hapless CEO created a ‘culture that places members at the core of the brand’ is beyond Orwellian.

As chairman, Moore’s job is to protect members’ interests. Paying out their money to Hartigan is the opposite of that.

Instead, he should advise the departing executive in the strongest possible terms to surrender his 2021 bonus – a donation to charity would not go amiss – and to take no further sums above his basic salary for the remainder of his term.

Oh, and Moore should tell Hartigan to say sorry. The very least he owes the members he served so poorly is an apology.