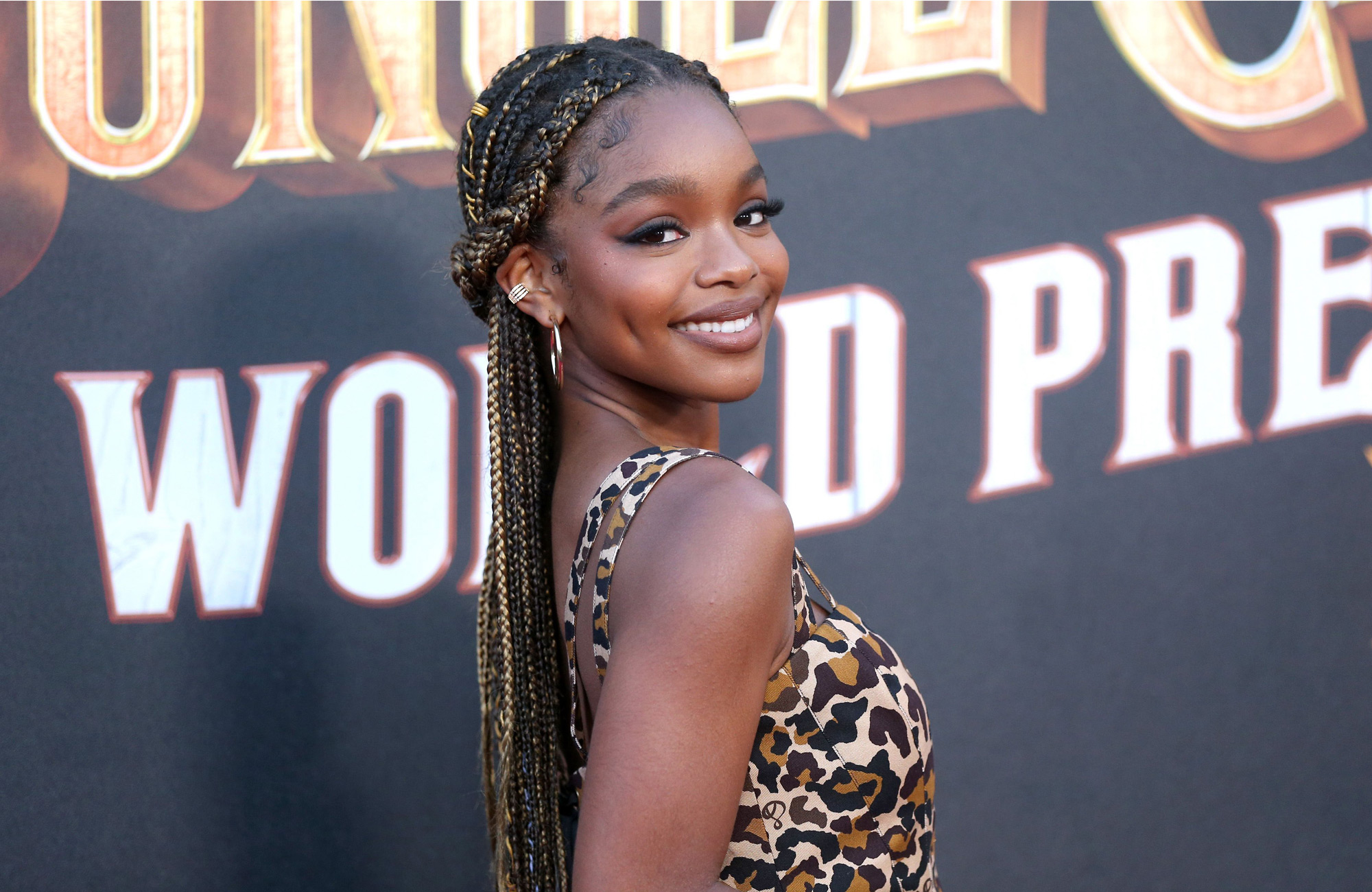 Ever wonder what your favorite celebrities buy when they’re browsing their favorite boutique or shopping online late at night? Welcome to Six Picks, where we ask stars to spill their style and beauty must-haves — so you can shop like you’re famous, too.

At just 17 years old, Marsai Martin is already a Hollywood mogul. Not only did she win several awards for her role as Diane Johnson in “Black-ish” — which wrapped its eight-season run in April — but she also starred in and produced 2019’s “Little,” becoming the youngest person to ever produce a studio film.

When she’s not on set, Martin makes her social life a priority; she recently teamed up with Eventbrite to launch The Social Connection Project, a multi-year initiative to help Gen Z-ers ease social isolation brought on by the pandemic. The young star curated a collection of events to kick off the initiative — called Marsai Martin’s Picks for a Social Summer — encouraging her peers around the country to reconnect with each other, both virtually and in person.

As for what she’ll be bringing along on her own summer activities? Below, Martin shares the items she swears by for warm days on the go.

Celebrity Manu Feildel reveals he thought his TV career was over after My Kitchen...