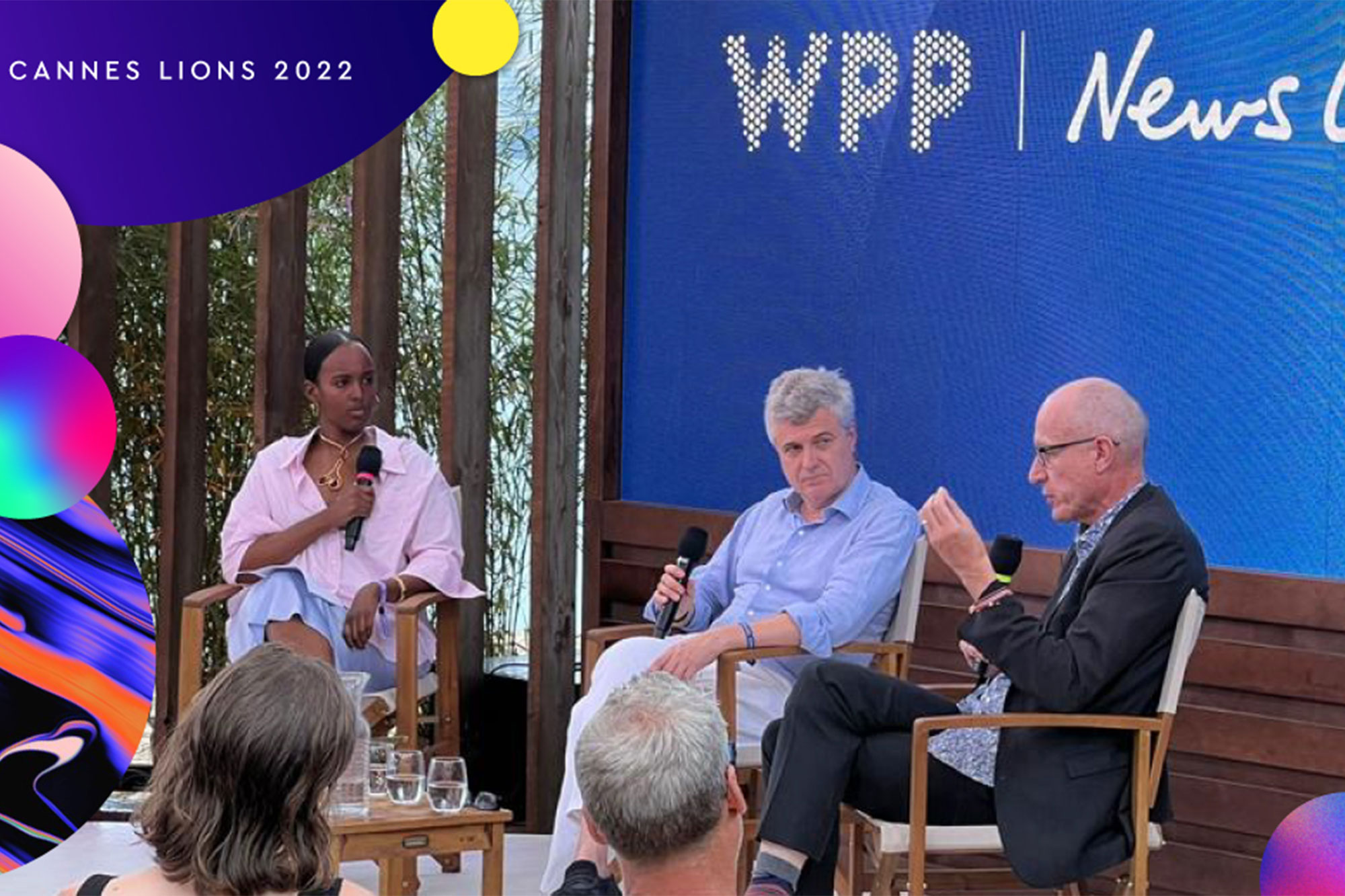 Two pieces of legislation now going through Congress target the ability of companies that both market products and also provide a sales platform to push their own goods in front of consumers while sidelining their competitors. For example, Amazon is able to promote Amazon-branded T-shirts ahead of rivals’ when users search the e-commerce giant’s site for T-shirts.

In a conversation with WPP CEO Mark Read at the WPP Beach, Thomson said the big risk is that without better oversight, e-commerce platforms could skirt existing antitrust laws by setting algorithms that “take advantage of [their] market power, meaningfully but imperceptibly.”

He added later, “we’re getting to that point where, unless we resolve these issues now, in five years time that ability to manipulate will be as real as it ever is, but virtually unprovable.”

“Why I support the debate is that it brings more knowledge about how they work. They’re not mysterious, self-perpetuating mechanisms,” he said, “They have parameters set by people.”

He said that one way in which News Corp. — which owns Big Five book publishing house HarperCollins — is vulnerable, is that Amazon publishes audiobooks but also owns audiobook e-commerce platform Audible.

“95% of audiobooks in the US are sold through Audible,” he said, “The temptation to self-preference is enormous.”

Thomson said that its success may hinge on how much the Facebook mogul wants to wall it off as his company’s own online fiefdom, and how willing he is to allow other companies to interact with it. “Is it going to be the Merchverse, or the Perverse,” he quipped.

“The question is, how do you separate the hype from the reality,” said Read, who said that excitement about the project may be like crypto craze, which has been stopped in its tracks by the recent tanking of the crypto market.

Celebrity Paul McCartney’s historic Glastonbury set is lauded by fans after he headlines the...

Celebrity Lauren Laverne is ‘utterly heartbroken’ by her mum’s death as she pulls out...