Aurelien Tchouameni is attracting admirers from across Europe’s top-flights but Chelsea are reportedly in pole position to sign the Monaco midfielder.

Tchouameni has been key for the Ligue 1 side, despite their rocky start to the season that sees them sit mid-table.

The youngster has featured in all but one of Monaco’s league games this term and his rise has been rewarded with a call-up to the France squad.

The 21-year-old has established himself as a regular for the defending world champions under the guidance of Didier Deschamps. 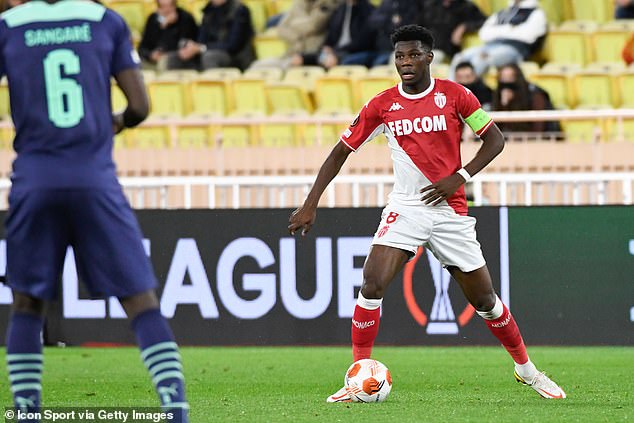 Real Madrid have show strong interest in the 21-year-old and are said to be keeping tabs on him but they aren’t the only top club monitoring the midfielder.

Liverpool, Manchester City, Juventus and Bayern Munich have also been linked to the Frenchman.

But Chelsea are the favourites to secure Tchouameni’s signature next summer, according to Tuttomercatoweb.

Tchouameni is currently learning his trade under the wing of Monaco team-mate and former Chelsea and Arsenal star Cesc Fabregas. 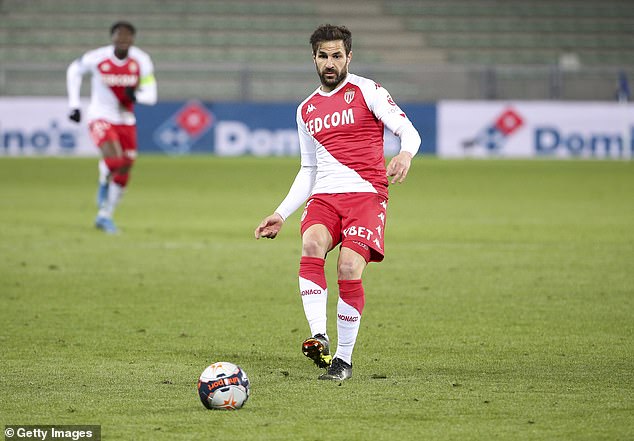 According to Marca, he is very humble and unassuming and is focussed on working hard and improving his game.

The France international’s contract expires in 2024 but Monaco reportedly would be willing to let the star leave at the end of the season, if there is an offer of €50million (£43m).

Thomas Tuchel’s side are ready to see off the competition and are reportedly prepared to splash out €60m (£51m) for his services, higher than Monaco’s asking price. 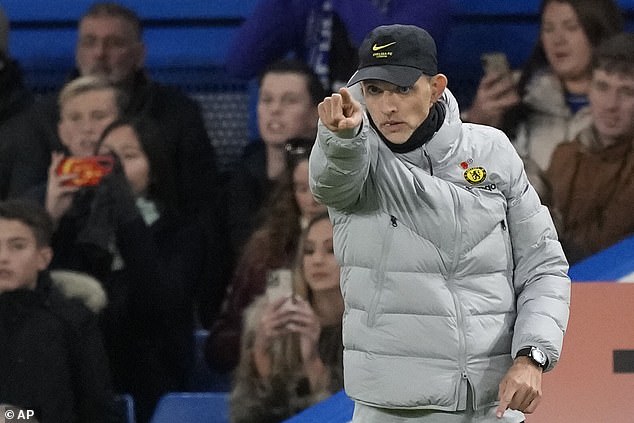