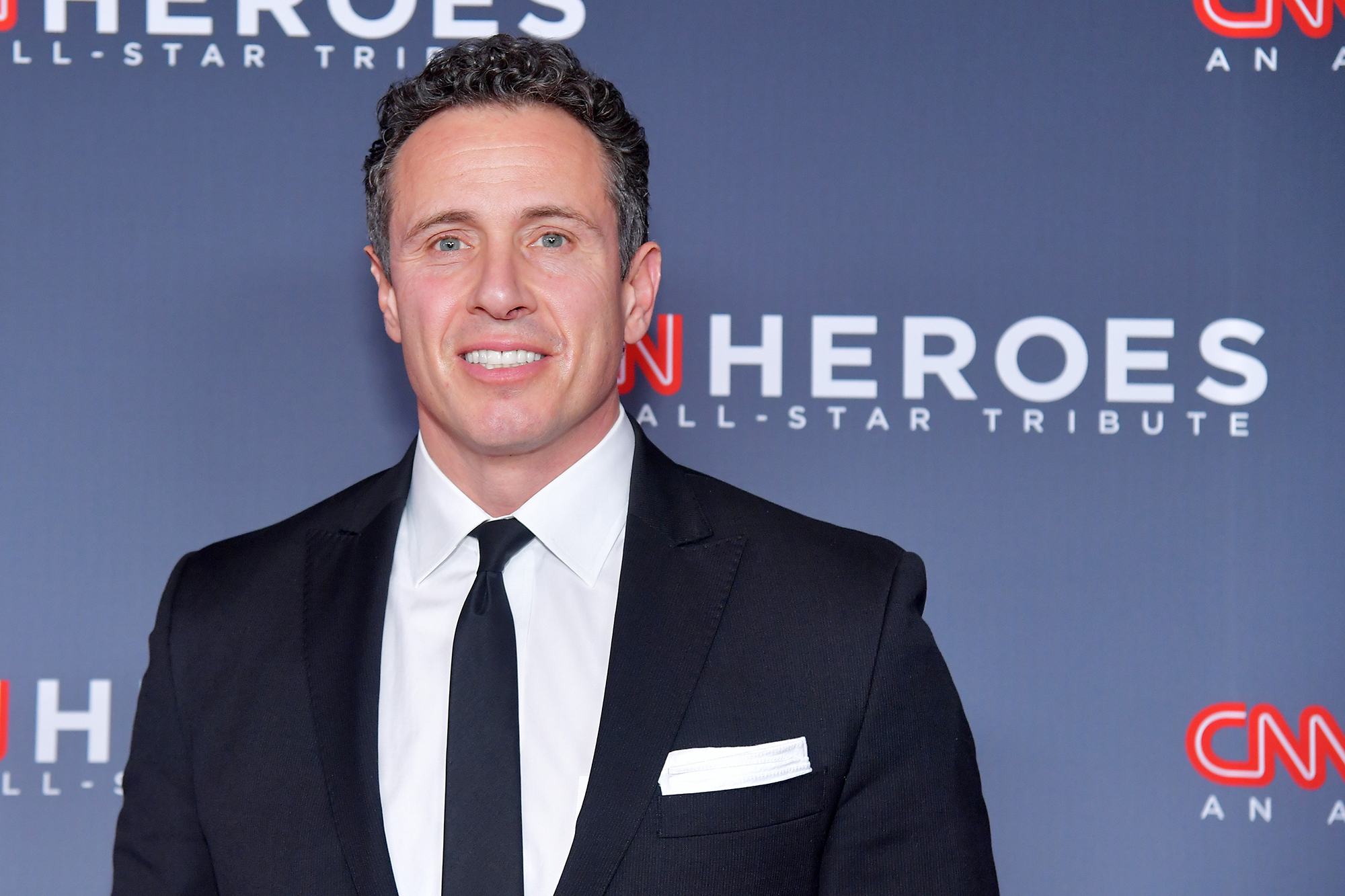 Embattled CNN host Chris Cuomo was suspended “indefinitely” on Tuesday evening over revelations regarding his secret role in trying to defend his brother, then-Gov. Andrew Cuomo, from the sexual harassment allegations that forced him from office, the network said Tuesday evening.

The announcement came a day after state Attorney General Letitia James released a trove of subpoenaed records that include texts showing the “Cuomo Prime Time” host promising to contact news industry “sources” for advance information on reports regarding his older brother.

“The documents, which we were not privy to before their public release, raise serious questions,” CNN said in a prepared statement.

“As a result, we have suspended Chris indefinitely, pending further evaluation.”