The words ‘Australia Day‘ have been dropped from next Tuesday’s Big Bash games, which will instead be referred to as ‘January 26’.

Cricket Australia’s First Nation’s Advisory Committee recommended the governing body not refer to January 26 as Australia Day since it is a day of mourning for many Indigenous Australians – which CA agreed to.

Six teams, the Sydney Sixers, Melbourne Renegades, Melbourne Stars, Perth Scorchers, Brisbane Heat and Hobart Hurricanes, will play in the BBL on January 26 – but may still refer to the day as Australia Day if they please. 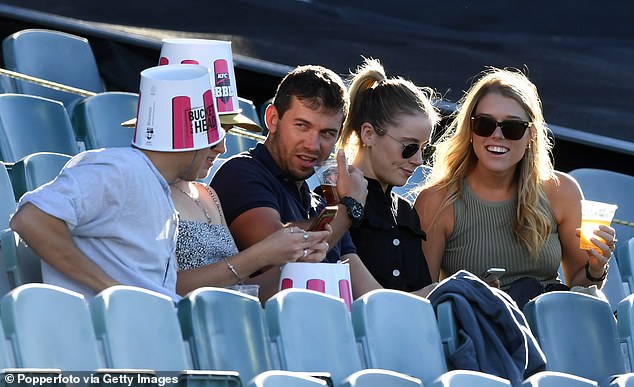 Fans at a Big Bash League match between the Sydney Sixers and Perth Scorchers on January 16. Cricket Australia will not refer to ‘Australia Day’ for next Tuesday’s BBL games and will instead refer to the events as ‘January 26’

Cricket Australia Diversity and Inclusion manager Adam Cassidy said they are trying to be ‘a bit braver’ at becoming leaders in reconciliation.

‘Ultimately I think if we got it right, people who have traditionally come to the cricket on that day and have had a ripping day shouldn’t notice anything different,’ Mr Cassidy told The Daily Telegraph.

‘It’s really the cohort of people who aren’t comfortable with the day that we hope we’ve made enough tweaks to make it a safe enough environment to also enjoy the day.

‘It’s not about changing the day for those who love it, it’s about creating an environment others (can also enjoy).’

Mr Cassidy said Cricket Australia will only refer to the events as ‘January 26’ in their marketing material and they are encouraging clubs to follow suit – but teams are free to call it ‘Australia Day’ if they wish. 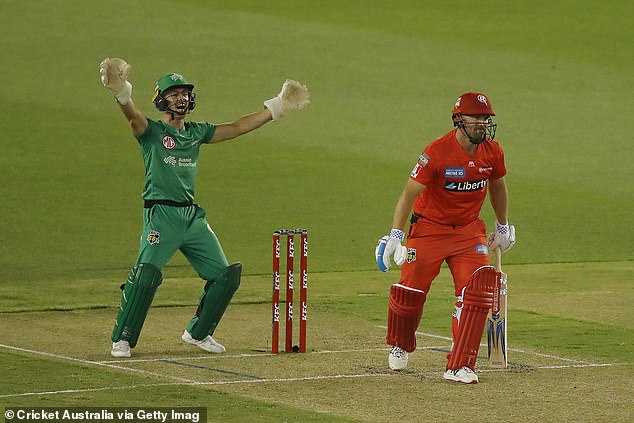 Sebastian Gotch of the Stars appeals the wicket of Aaron Finch of the Renegades during the Big Bash League match on January 26. Cricket Australia Diversity and Inclusion manager Adam Cassidy said they are trying to be ‘a bit braver’ at becoming leaders in reconciliation 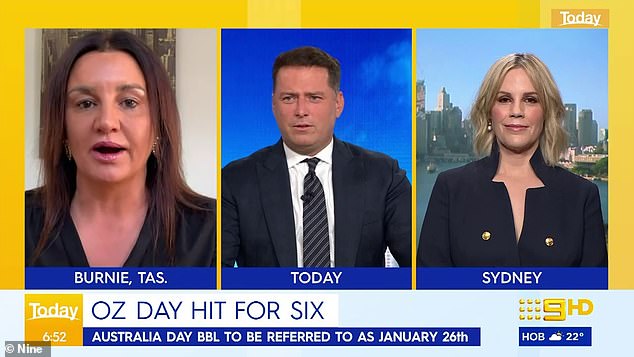 ‘This is supposed to be Australia’s day, however flawed it is, however much debate surrounds it, however it should be changed.

‘It’s not Cricket Australia’s decision to make – it’s ours.

‘Cricket Australia has taken upon itself to rub it out to erase it from the country’s history.’

Ms Lambie agreed, saying changing the name ‘is not going to achieve anything’.

‘I have to ask how bloody ungrateful are people making decisions on the Cricket Board?’ she said.

‘We’ve got a lot more bigger things to worry about this year, getting on our feet, getting the economy ticking over again and making sure people aren’t going to end up homeless because there aren’t enough jobs.

‘Why do we do this every year to our selves?

‘It gives us a chance to reflect on the things we have done wrong in history and make sure we don’t bloody do them again.’ 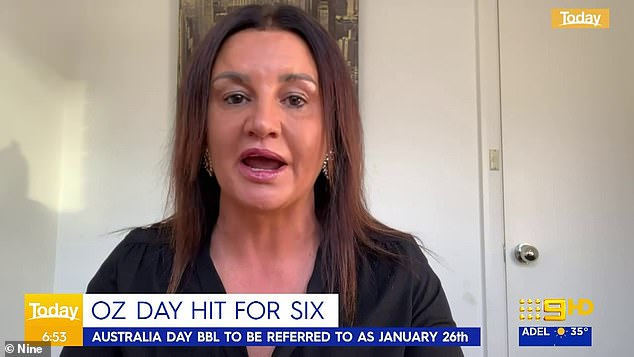 Ms Lambie (pictured) opposed the name change, saying it ”is not going to achieve anything’. She said there are bigger things to focus on amid the COVID-19 pandemic 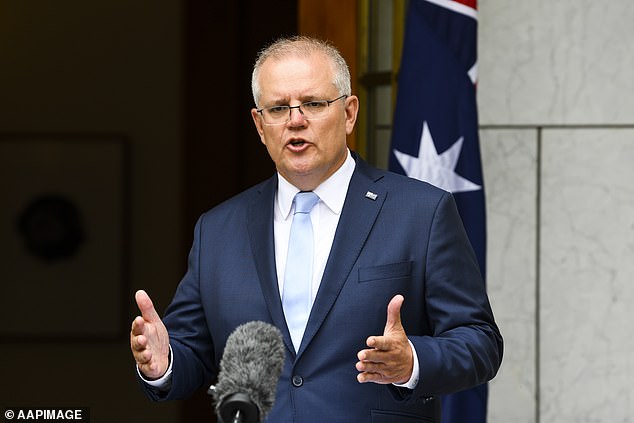 Prime Minister Scott Morrison (pictured earlier this month) also slammed Cricket Australia over the decision, saying: ‘I think a bit more focus on cricket and less focus on politics would be my message to Cricket Australia’

‘I would say within five to 10 years we will no longer celebrate it (Australia Day) as our national holiday on January 26,’ she said.

‘Who really cares what Cricket Australia does?

‘This decision will not be ultimately be made by corporations or brands or celebrities – it will be made everyday Australians.

‘And that sentiment is shifting year by year, it’s very gradual, I would liken it to the same-sex marriage debate.’

Cricket Australia’s move away from Australia Day comes after Mr Morrison changed the words ‘we are young and free’to ‘we are one and free’ in the first verse of Australia’s national anthem as of January 1.

Critics had argued the line was disrespectful to Aboriginal history as Indigenous people have been living in Australia for an estimated 60,000 years and have some of the oldest living cultures on earth.

Others said the line was not disrespectful as it referred to the Australian nation which was created on Federation day, January 1, 1901, and was therefore young.

New Year’s Day, when the anthem was changed, was the 120th anniversary of Australia’s Federation. 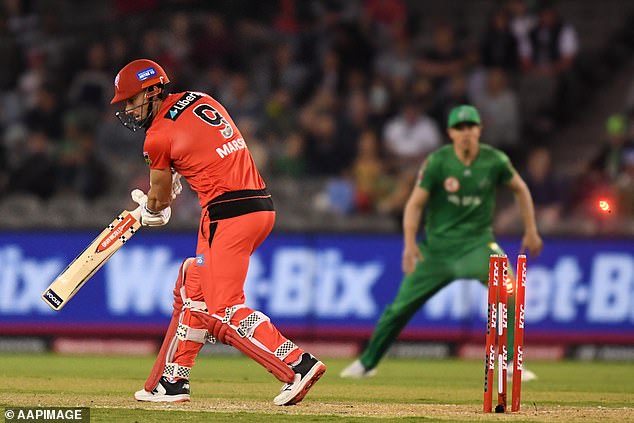