The FIFA soundtrack always features some of the top modern artists from around the world, and FIFA 19 looks to be no different.

EA Sports has revealed the FIFA 19 soundtrack, which contains 43 songs from more than 16 countries. There’s a large variety, but music from the UK dominates the soundtrack overall.

Some of the artists are extremely well known, while others are up and coming in their own countries and on the world stage. 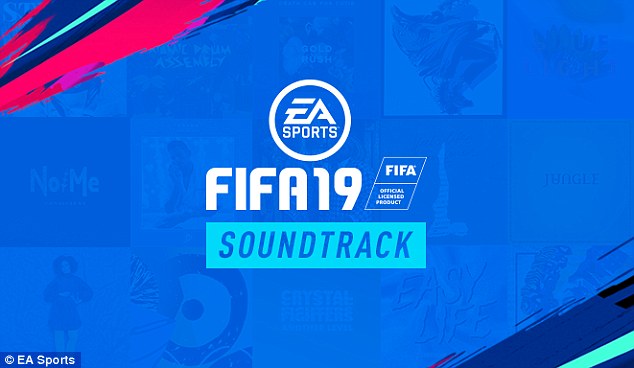 There’s a mixture of styles too, with everything from Scottish hip hop to South Korean EDM.

The Journey is back for its third season, and the music for that has been composed by Academy Award winner Hans Zimmer, who’s worked on the likes of Gladiator and The Dark Knight Trilogy. Zimmer is also joined by Lorne Balfe, composer for Pacific Rim Uprising and Mission: Impossible – Fallout.

Fans eager to hear the soundtrack don’t have to wait until the FIFA 19 release date of September 28, because it’s available on Spotify right now.

You can also pre-order the Zimmer-composed soundtrack on iTunes, and if you do, you get a free download of ‘Intimidation Game.’

There are several special kits to get in FIFA 19 Ultimate Team too, based on some of the most popular artists from the soundtrack.

This year’s special kits are from Imagine Dragons, CHVRCHES, Logic, Jungle, and Emicida. You can get them by pre-ordering any copy of FIFA 19. 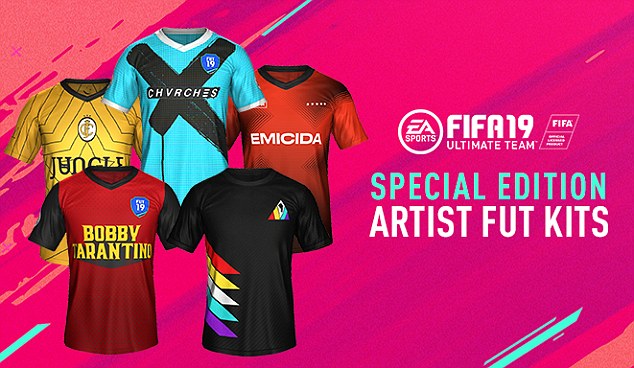 The full soundtrack is as follows:

BC Unidos – Take it Easy (feat. U.S. Girls and Ledinsky)

Bearson – It’s Not This (feat. Lemaitre and Josh Pan)

Billie Eilish – you should see me in a crown

Confidence Man – Out The Window

Stereo Honey – Where No One Knows Your Name

Sports The Brooklyn Half Marathon is back — and looks like it’ll be a...