Antonio Rudiger has warned Germany will not try to play ‘nice football’ in their Euro 2020 opener with France and has called on them to be ‘disgusting’ against Kylian Mbappe and co.

Germany face a tough group with Portugal and Hungary their other two opponents alongside the World Cup winners, who are considered by many to be the favourites. 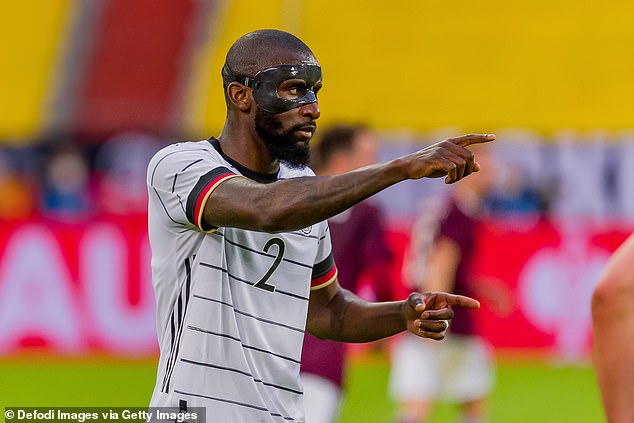 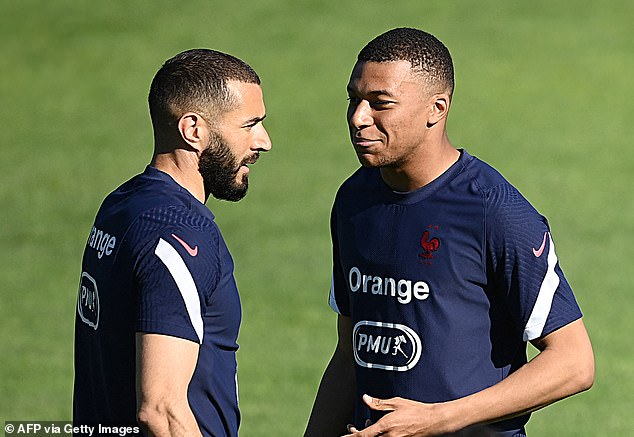 The Germany defender knows his side are in for a battle on Tuesday and insisted they will have to be physical in their approach.

‘Of course, they have good forwards, we have to be ready to win the one-on-one challenges,’ Rudiger said ahead of the game.

‘You have to set your mark against these players. 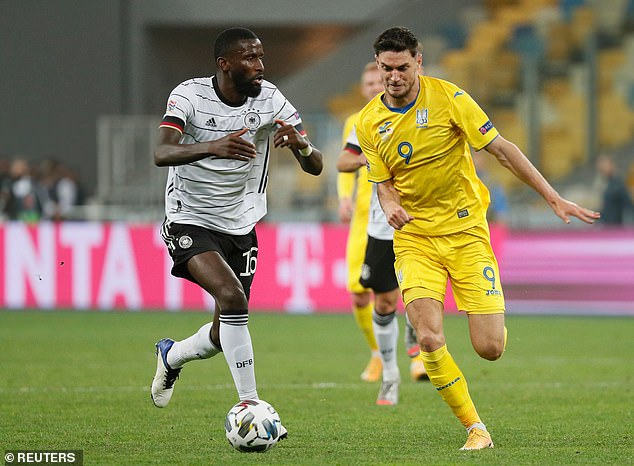 Mbappe was asked about Rudiger’s comments in his following press conference and insisted his team will focus on playing their own style of football.

‘Each man fights with the weapons at their disposal.

‘And we remain focused on our preparation, analysing well what their strengths and weaknesses are, and to try to begin this tournament well.’ 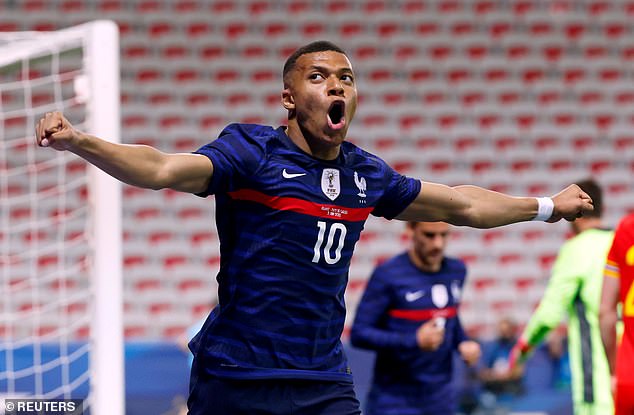 There remains a feud between Mbappe and Giroud which has threatened to disrupt France’s preparations for the opening game.

The Paris Saint-Germain striker was said he was ‘affected’ by Giroud’s comments in the aftermath of their 3-0 victory in a friendly against Bulgaria last week.

Mbappe was reported to be furious after the Chelsea striker came out after the game and claimed that France’s front players could have linked up better, while he visibly looked annoyed with Mbappe on the pitch.