N’Golo Kante was once late for a team meeting at Chelsea because he politely posed for pics with fans despite just being in a CAR CRASH that damaged his beloved Mini, reveals Cesc Fabregas, as he backs French star to shine at Euro 2020

Cesc Fabregas has revealed how nice guy N’Golo Kante stopped to pose for photographs with fans despite having just been involved in a car crash that damaged his beloved Mini.

The modest Chelsea star, who preferred his £20,000 second-hand Mini Cooper S to a flashy sports car, collided with a lorry on the King’s Road while driving to Stamford Bridge in January 2018.

One of the car’s wing mirrors was knocked off and there was damage to a wheel arch but Kante was unharmed and he even took time to speak with fans as he waited by the roadside. 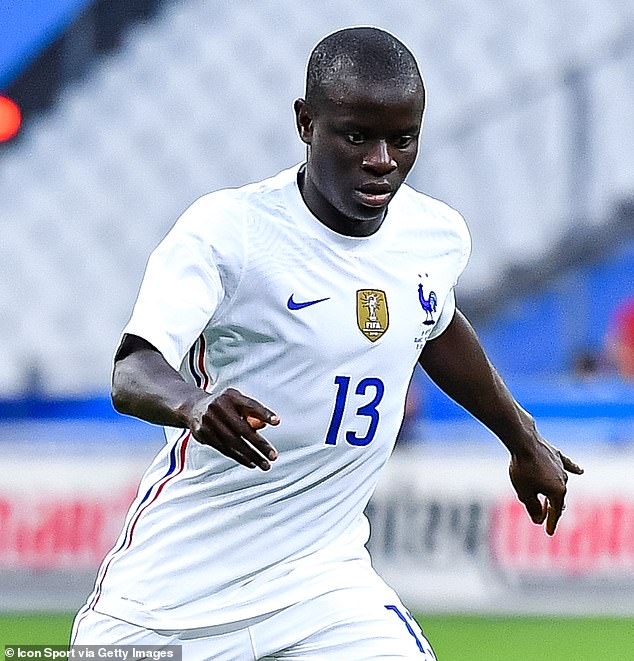 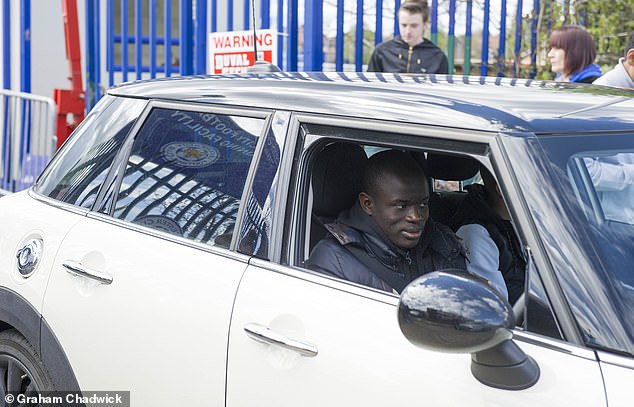 The crash meant Kante was late to a Chelsea team meeting ahead of a League Cup semi-final against Arsenal and former team-mate Fabregas used the tale as an example of how selfless the midfielder is.

‘Everybody knows he is a really good human being,’ Fabregas wrote in the Daily Telegraph.

‘One day, we met in the morning, we were playing at night, and everyone was “where’s N’Golo, where’s N’Golo, we’re starting the meeting” and normally he was always on time.

‘Eventually, he arrived and everyone started clapping and Antonio [Rudiger] said “what’s happened?”

‘And he was telling us that he’s had a car crash and some people couldn’t believe it was him and they were taking pictures and he wanted to be polite. 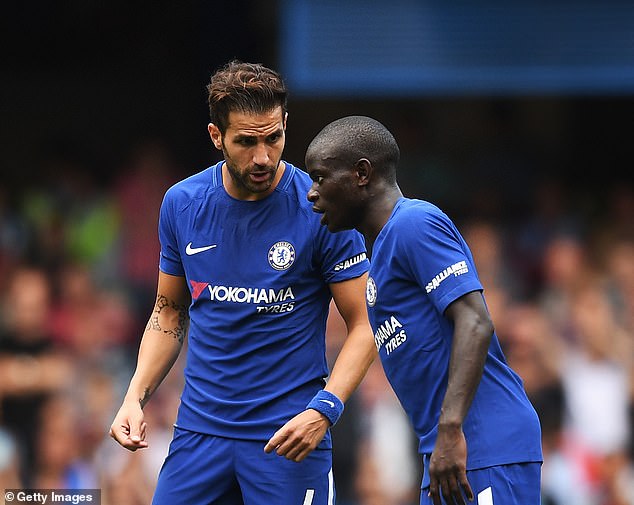 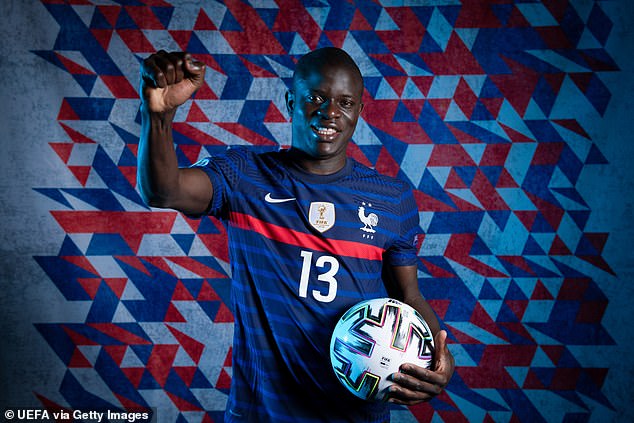 ‘His car was all damaged and the wing mirror had to be taped back on, but he still stopped for photographs, even though it made him late!’

Kante is set to feature in France’s Euro 2020 opener against Germany in Munich on Tuesday night and enters the tournament off the back of another excellent season for Chelsea, which culminated in Champions League success.

Kante spoke about his choice of a modest set of wheels back in 2017: ‘I’ve never been someone who loves a car and when I was young I didn’t have the ambition of a car or something like that.

‘But my Mini, for the beginning, was good to learn to drive on the left. 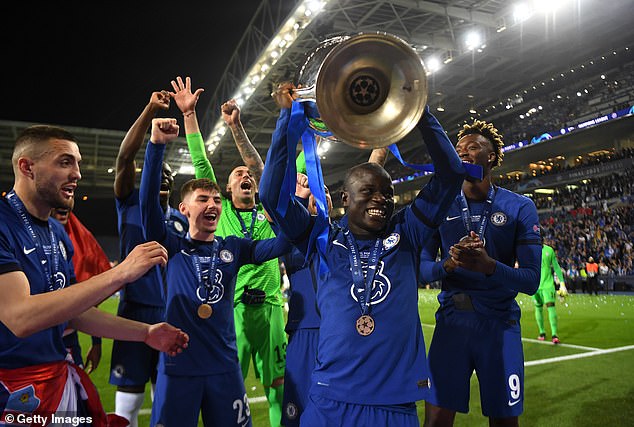 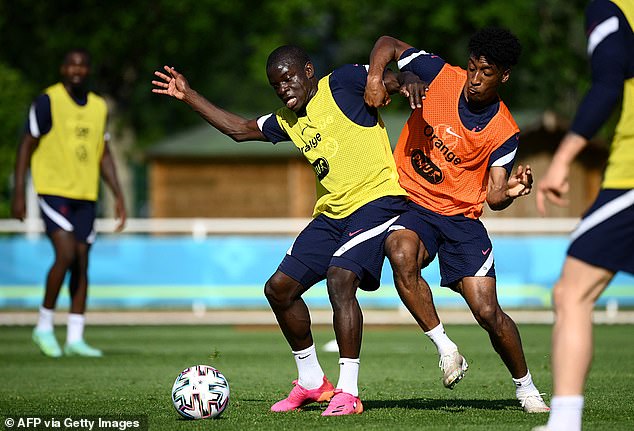 ‘I got it in Leicester. And I still have it now. But it’s good.’

Fabregas wrote that he and Eden Hazard gave Kante a Brazilian-style nickname of ‘N’Golinho’ because of his incredible performances.

‘Obviously it was a bit of fun but it showed how highly we rated N’Golo and how we appreciated some of the parts of his game that maybe other people didn’t see,’ he said.

‘Now everyone sees what an incredible player he is and, even if France do not win the Euros, N’Golinho is one of the greatest ever players in his position.’

France Tom Hanks chats with Priscilla Presley at the world premiere of Elvis at...