Didier Deschamps had an exciting team for once and he would have HATED it… France looked ruffled against the Swiss, leaving their boss longing for the days of being labelled boring and mechanical

France are boring, so they say. A bit mechanical, far too dry for the oodles of class in their possession. How Didier Deschamps would have taken that criticism against Switzerland.

This was not France, a team so used to beating teams into submission. They are usually so measured, precise, a cut above.

Their detractors believe opposition ought to be regularly thumped for fours and fives rather than just merely beaten. Win, by all means, but do it with a bit of panache please – your squad depth demands that much. 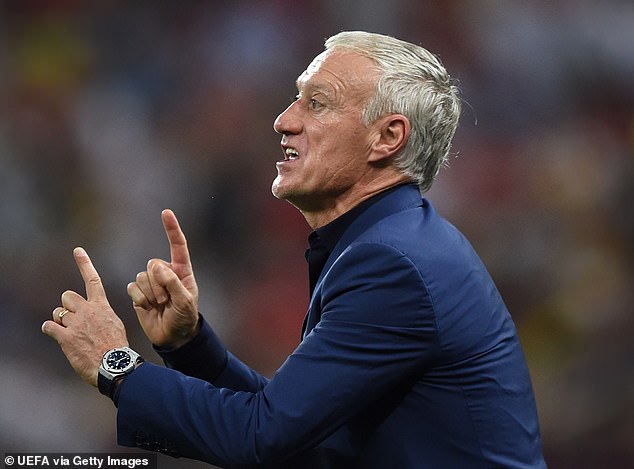 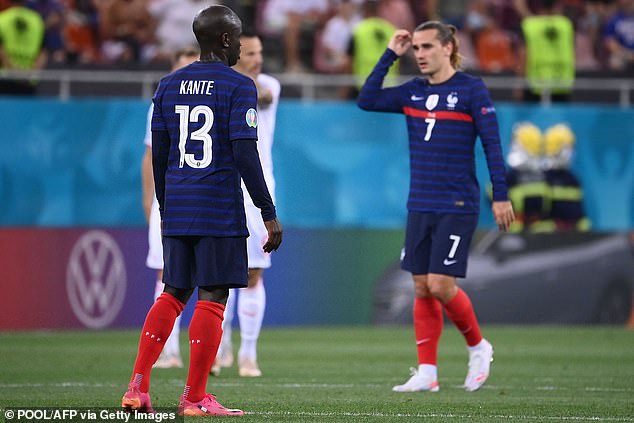 France had not ridden this sort of helter-skelter for quite a number of years. It started with a formation switch that confused and the late defensive disarray in normal time was a product of the tumble dryer of a match they created.

We will never know if it was always destined to become one of the great European knockout fixtures but the decision to revert to a back three taken by Deschamps certainly contributed.

Now there are slight disagreements as to how France arrived at the change, their third tactical change of the tournament. Some suggest Paul Pogba and other senior players lobbied for its implementation during talks with the manager, whom has been at pains to maintain it is he who is in charge. 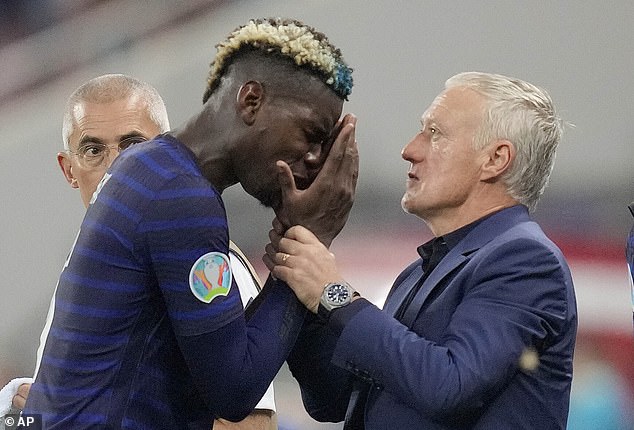 Irrespective of the whys and wherefores, here they were in a system Deschamps had not chosen since September. Back then, after unconvincing victories over Sweden and Croatia in the Nations League, he maintained the tweaks were imperfect.

‘Like every formation, it has its pros and cons,’ Deschamps said. ‘We won’t give up on it.’ But they did. It had not been seen since – until now.

Nobody appeared comfortable in their roles. Too often when going forward two men would take up the same position, effectively a waste of grass. The forwards did not press as a front three must, leaving N’Golo Kante and Pogba exposed.

That, along with the selection of Clement Lenglet – who had not played since May 16 and had glue on his boots as Switzerland took the lead – saw France dishevelled. They ditched the system, won the game and then blew it again. Deschamps had an exciting team on his hands for once. And he will have hated it. 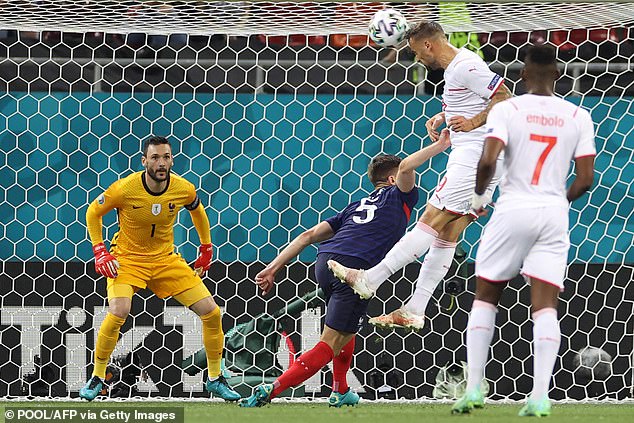