France, it would seem, are being given every excuse not to add the European Championship to their world title.

They have spent the weekend in Bucharest answering questions on anything but football — from their injury crisis to alleged disturbances at the team hotel to the soaring temperatures which have followed them around this tournament.

The mercury, for the record, tipped 29°C (84°F) in the Romanian capital on Sunday. 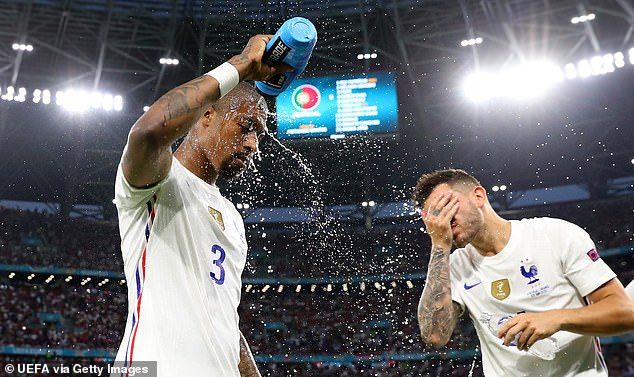 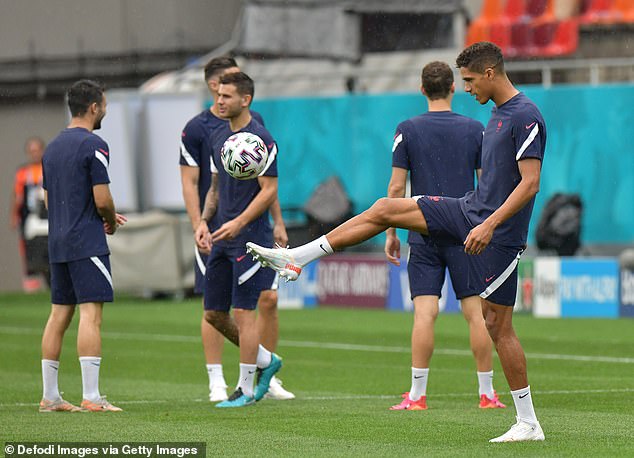 Les Blues have been preparing in Bucharest for the last-16 game, where temperatures are high

Indeed, pre-match pressers have been more akin to a weather bulletin at times.

That’s to the annoyance of some, such as Presnel Kimpembe, although you feel the heat has had a draining effect, both mentally and physically.

‘For sure it’s very hot, but it’s hot for everybody,’ said Kimpembe. ‘It’s just hot, that’s it, we can’t go around talking about the heat. We aren’t going to complain.’

Didier Deschamps was just as irritable. ‘I can’t survey the weather forecast for three weeks’ time,’ he said when asked if the heat had taken them by surprise.

‘That’s the calendar. I won’t complain. In 2018, we had time changes and heat. We are concerned about other things, like analysing the match.’ 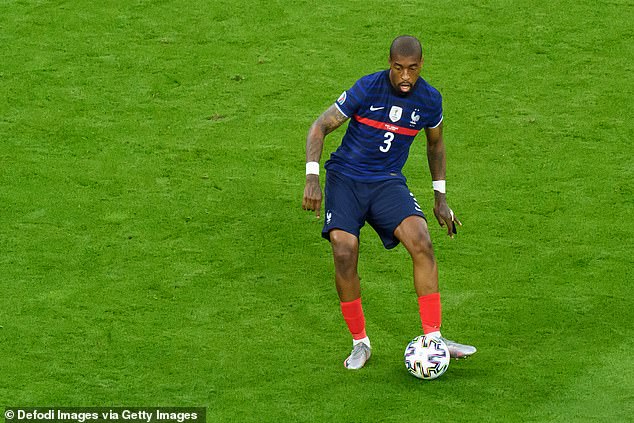 There was, however, concern given the extra three days of preparation Switzerland have had for this evening’s last 16 tie.

‘Eight days is all the better for them,’ said Deschamps. ‘I would have preferred at least five days instead of four to prepare.’

Kimpembe was also spiky when it was put to him that France might have been better off finishing second in Group F and taking passage through the easier side of the draw, as well as lower temperatures.

‘Would you prefer to finish first, second or third? Me, I’m happy with finishing first in the Group of Death,’ he hit back. 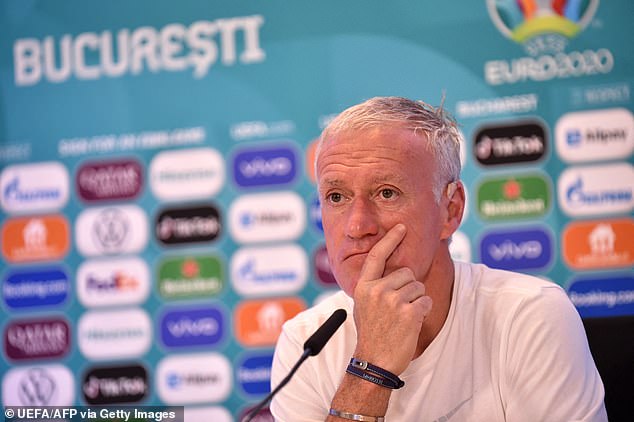 ‘We are confident. It was important to qualify and be first, we are very happy with that.’

Then there are the injuries. Deschamps has confirmed that defenders Jules Kounde and Lucas Digne as well as forward Marcus Thuram will miss the game, and left back Lucas Hernandez remains doubtful.

It has been reported that France will switch to a back three in the absence of a left back, which Deschamps confirmed was an option.

The boss, meanwhile, denied they had complained about excessive noise at their hotel in Bucharest, although he revealed they did not choose the location and were instead allocated the accommodation by UEFA. But captain Hugo Lloris (below, left) was in a diplomatic mood when presented with all of France’s apparent problems.

‘We have to write our story and our history on the pitch,’ he said, choosing not to elaborate.

When the conversation did turn to football, it centred on the importance of a seemingly tireless player such as midfielder N’Golo Kante. 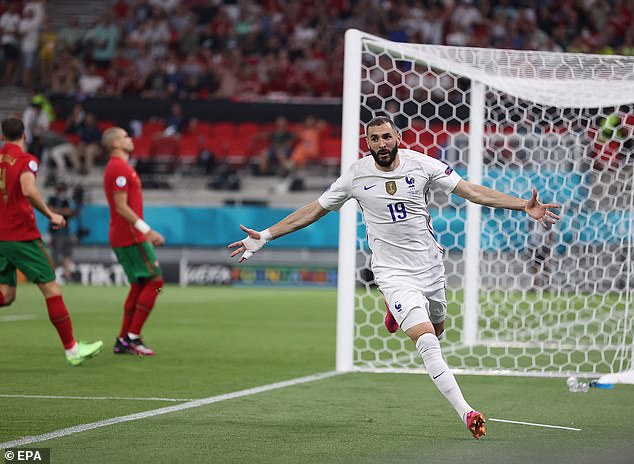 And Deschamps revealed: ‘It’s a privilege to have a player like that. In training, if the players have to pick the teams between themselves, N’Golo is always the first chosen.

‘He is not the most expressive, but what he does on the pitch is essential for us, and every team he plays for.’

Despite everything, when you have players such as Kante, Paul Pogba and Kylian Mbappe, there will be no excuses not to beat Switzerland this evening.