Paul Pogba ISN’T the same player for Manchester United as he is for France, claims Roy Keane, who insists he ‘still wants more from him’ at club level before his stellar display in win over Germany at the Euros

Roy Keane has questioned why Paul Pogba fails to produce the same high-quality performances for Manchester United as he does for France.

Keane has been an outspoken critic of Pogba in the past, with the Frenchman often struggling to deliver consistently when representing the Red Devils.

While the 28-year-old midfielder has been the target of criticism in recent years, Pogba rarely falters at international level and helped guide his country to World Cup glory in Russia three years ago. 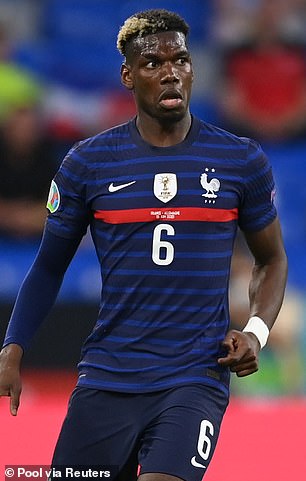 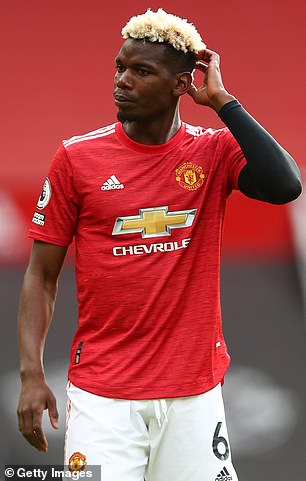 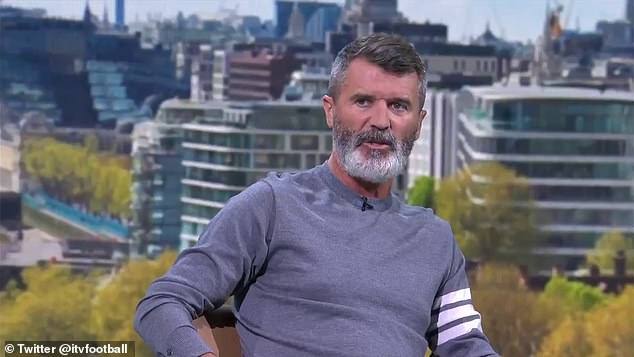 🗣 Vieira: “He’s a leader, an important player – so when he’s in Manchester, he has to take responsibility.”

Our pundits discuss Paul Pogba ahead of #FRA 🆚 #GER pic.twitter.com/d6HEC38yc3

On Tuesday, Pogba put in a man-of-the-match display to help France win their opening game of Euro 2020 as Didier Deschamps’ men beat Germany 1-0 at the Allianz Arena.

His stellar display in Munich rightfully earned him plaudits but Keane wondered aloud before the game why he wasn’t able to replicate strong performances with France for Ole Gunnar Solskjaer’s side.

‘Listen we keep talking about Paul Pogba,’ Keane said on ITV. ‘There’s no doubt he’s a talented boy. I still want more from him, particularly when he’s playing for Manchester United. 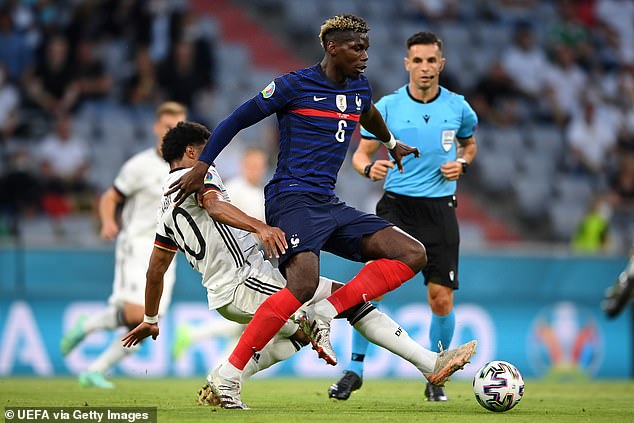 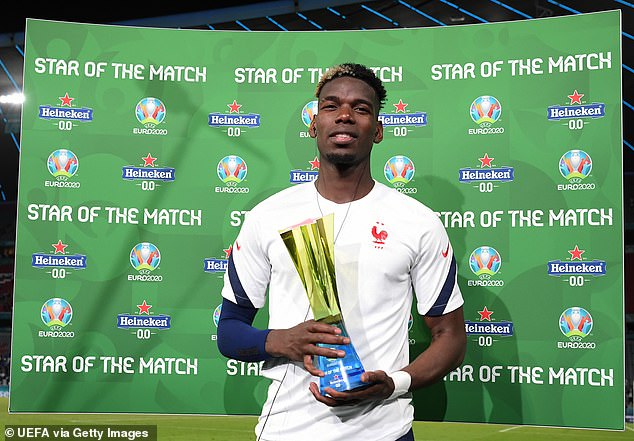 ‘No doubt he’s surrounded by probably better players and he’s more comfortable in that environment with the French team. He plays on the left side and slots in.

‘I know with France he is sharing this kind of responsibility with other players around. Maybe in Manchester (he is) isolated too much and maybe this is why he is feeling more pressure.

‘Obviously there is a difference between the Pogba we know with France and the one we know at United.’ 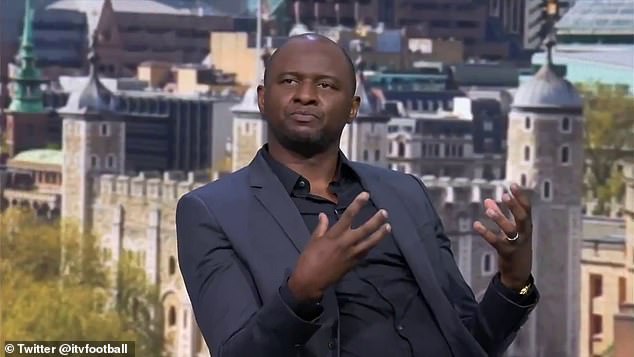 Vieira added: ‘There’s a question about the performance he has with Manchester United – the ones he has for the French national team are much much better.

‘I think maybe the system; maybe he feels more comfortable in the French system than in Manchester. Obviously he’s a leader and an important player. When he’s in Manchester he has to take responsibility as well.’

Tuesday’s win at the Allianz Arena was the perfect start for the World Cup winners after Mats Hummels’ own goal sealed a tight 1-0 win.

France looked comfortable for the majority of the game, which saw Kylian Mbappe and Karim Benzema both have goals ruled out for offside in the second half before they were able to hang on to all three points. 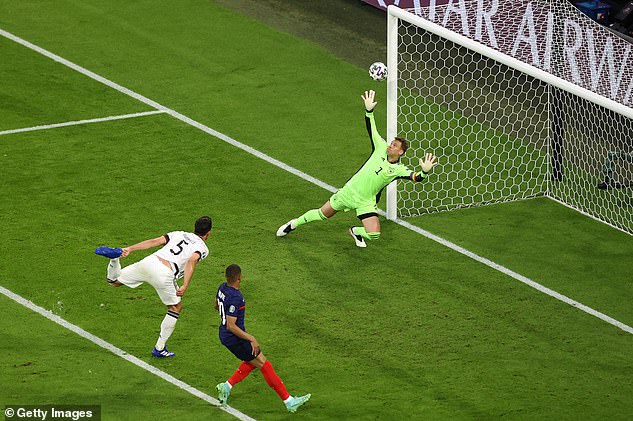 Speaking after the win, Pogba was delighted by how his team performed despite him receiving much of the praise for his solo performance.

‘The team performance is the most important thing,’ said the Manchester United midfielder. ‘Without them, I wouldn’t have played as well. We all put the effort in.