Gareth Southgate orders his Three Lions side to ignore English football’s baggage ahead of their monumental Euro 2020 clash with old rivals Germany: ‘You have an opportunity to create a moment that lives with people forever’

Gareth Southgate has ordered his England players to roar their way towards history on Tuesday night — and take another step closer to immortality.

The Three Lions face Germany in the European Championship last 16 at Wembley on Tuesday evening in the national team’s biggest match for three years as they finally look to claim a landmark opposition scalp in the knockout stages of the tournament.

‘These sorts of landmarks are always opportunities,’ said Southgate, who is set to scrap the back four he has started the competition with in favour of a three-man defence. 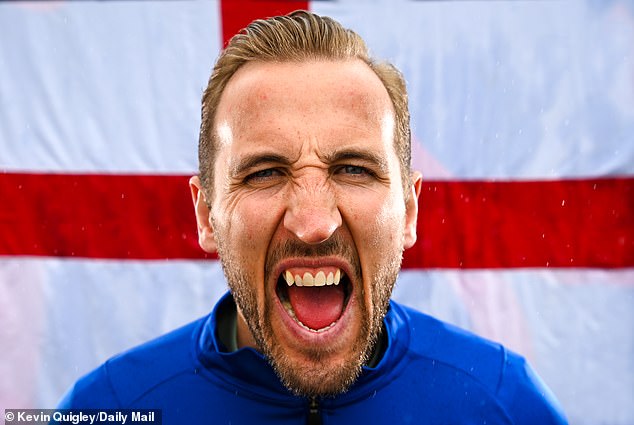 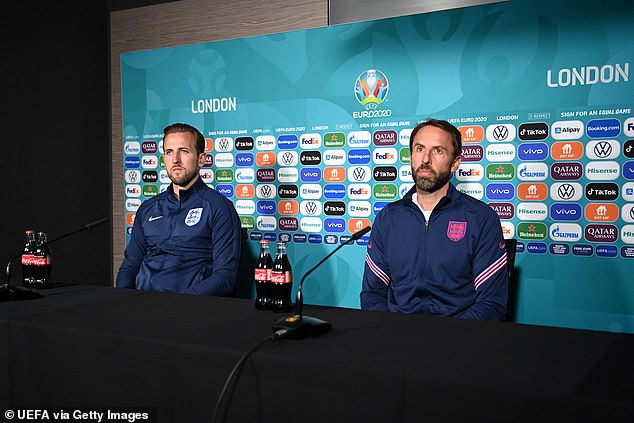 ‘Every time you play for England you have an opportunity to score a goal or create a moment that lives with people for ever.

‘That is to be cherished, really. That is what presents itself against Germany.’ 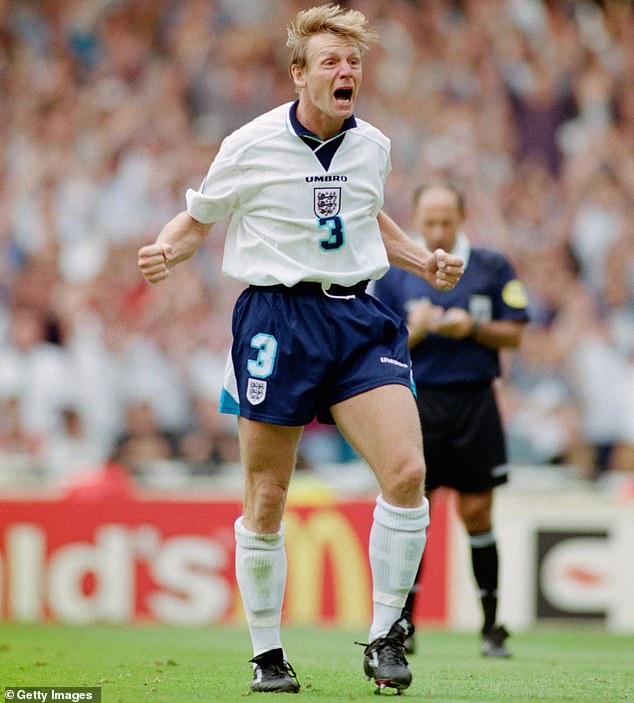 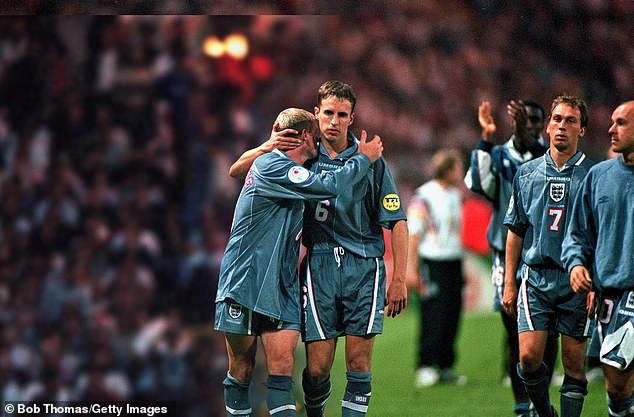 England have only won one knockout game at the Euros — a penalty shootout win over Spain at Wembley in 1996, a game that Southgate played in.

But the manager has told his players to ignore English football’s baggage, saying: ‘We are in a tournament to get ourselves to a quarter-final and I was not really that aware of our record. I knew our European Championship record did not stack up against the Czech Republic, Denmark and teams like that, but I had not realised that Spain was the only knockout win.

‘But these lads have got this chance to put another marker down — and I have always been very firm with them that they should not worry about what has gone before.’ 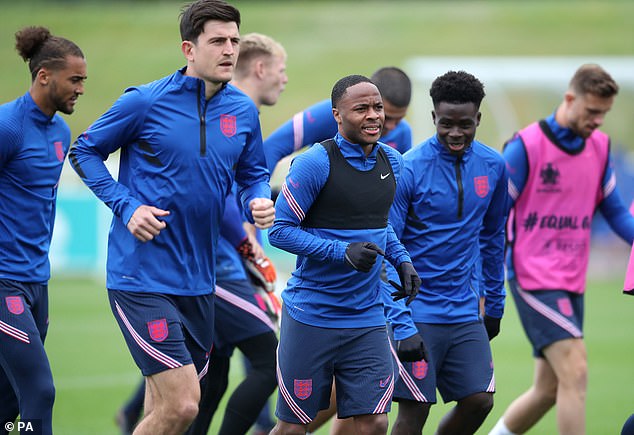