Jack Grealish MUST start against Germany, insists Jamie Redknapp, who believes Joachim Low’s players would be ‘nervous’ if they saw Mason Mount line up alongside him in their crunch last-16 clash at Wembley

Jack Grealish must start if England are to beat Germany next Tuesday and reach the quarter-finals of Euro 2020, insists Jamie Redknapp.

Grealish was handed his first start of the tournament in England’s final group game against Czech Republic on Tuesday, where he helped inspire the Three Lions to a 1-0 win, setting up Raheem Sterling to score the only goal.

In total, Grealish has only played 95 minutes out of a possible 270, with fans demanding to see more of the exciting forward, while Gareth Southgate has seemed to favour Sterling and Phil Foden ahead of him. 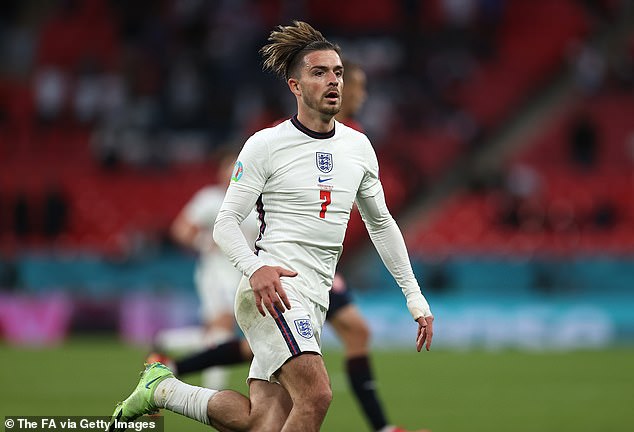 Southgate may also consider going a lot more defensive against the Germans, with his pragmatic approach taking him to the semi-finals of the World Cup in Russia just three years ago.

But with the group stages out of the way and knockout football on the horizon, Redknapp believes England’s No 7 must be one of the first names on the teamsheet when they welcome old rivals Germany to Wembley next week.

‘I personally cannot see how we can’t play Grealish in the next game against Germany,’ Redknapp wrote in his Sky Sports column. ‘Part of playing for England and for your country is whether you can handle giving the ball away. Can you want the ball at all times? Can you make something happen? 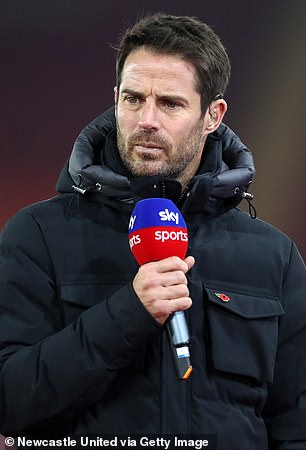 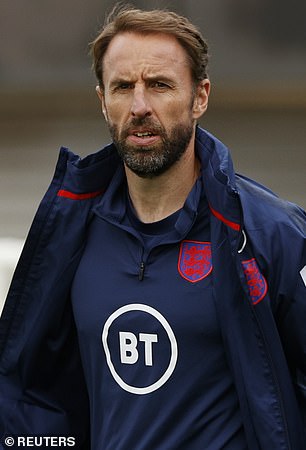 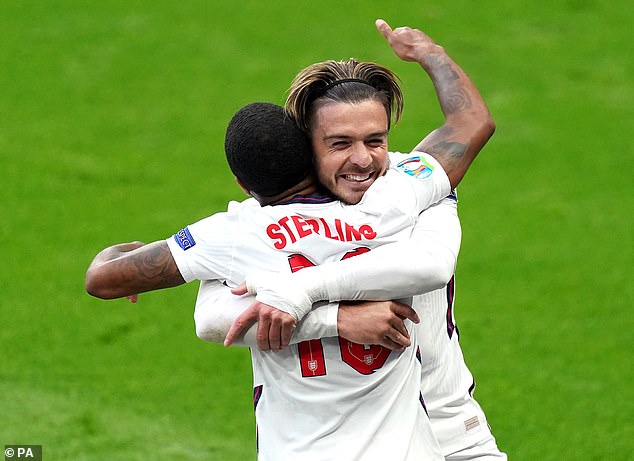 ‘The number of times he drove at his full-back, he made the goal, so I do not see how we could leave him out of the next game.

‘Do I think he will start? No. I would be really disappointed if he does not start. It’s not for me to pick the team, but certain players have to play and Gareth has got to find a way of getting him in from the start.’

While Southgate has the tough task of picking the starting lineup and getting his tactics spot on to avoid more heartbreak against the Germans at a major tournament, there is a question whether Mason Mount should feature the last-16 clash.

Mount and Ben Chilwell are currently self-isolating after coming in close contact with Billy Gilmour after England’s 0-0 draw with Scotland, who tested positive for Covid shortly after. 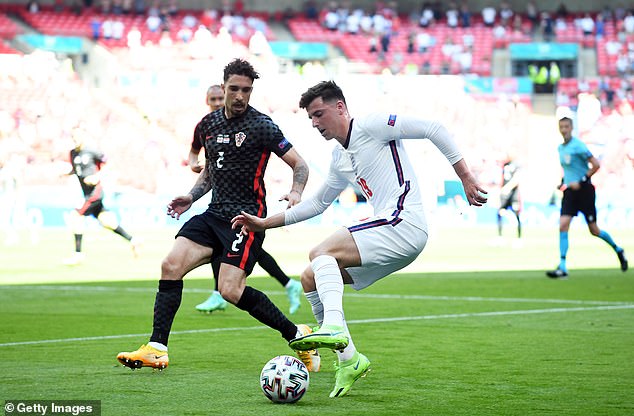 The Chelsea duo’s self-isolation period ends hours before England take to the field to face Joachim Low’s side with the general consensus that it would be too soon for Mount to return, given he has had to train and prepare away from the group.

But with it being such a huge game, Redknapp insists that a midfield duo of Grealish and Mount would strike fear into the hearts of the Germans.

‘If Mason Mount and Grealish are played together, I would be nervous if I was in the Germany side,’ Redknapp continued.

‘I would be more nervous playing against those two than against Rice and Phillips. That’s no disrespect to them or whoever is left out, but Jack Grealish has to play.’