MARK CLATTENBURG: Danny Makkelie has adapted better than most to VAR and his experience is second to none – ahead of officiating England’s clash with Germany, the Dutch ref in the middle has proven he is one of Europe’s top operators

By Mark Clattenburg for the Daily Mail

Dutch man in the middle Danny Makkelie is a real talent and someone who adapted better than most to the introduction of VAR.

Holland was one of the first countries to work with the technology, so Makkelie’s experience of the system is second to none.

He was one of the video assistants working the World Cup final in 2018. 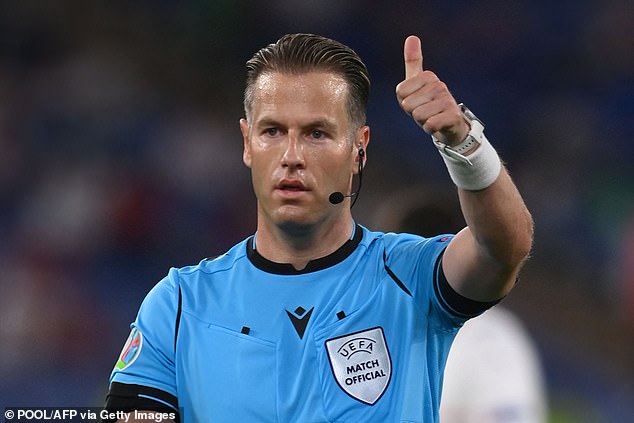 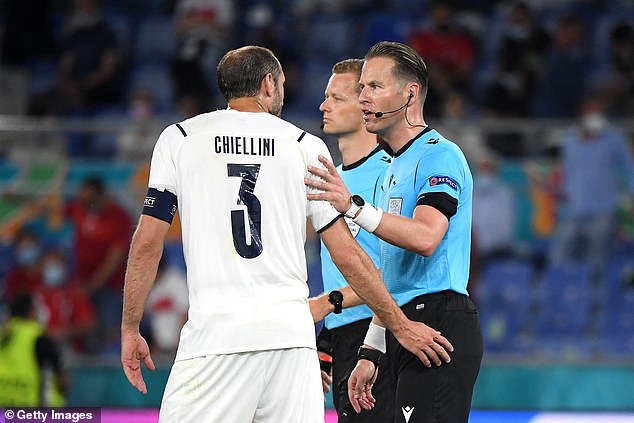 Makkelie, 38, has adapted better than most to VAR and his experience with it is second to none

Now he’s going to referee a Euro 2020 knockout game between England and Germany, which is another huge honour.

I’ve worked with Makkelie in Greece – he oversaw the final of the Greek Cup in Athens in May – and he’s shown in his Champions League appointments how he’s become one of Europe’s top operators.

But if and when Kuipers retires, Makkelie, 38, is ready to take over. 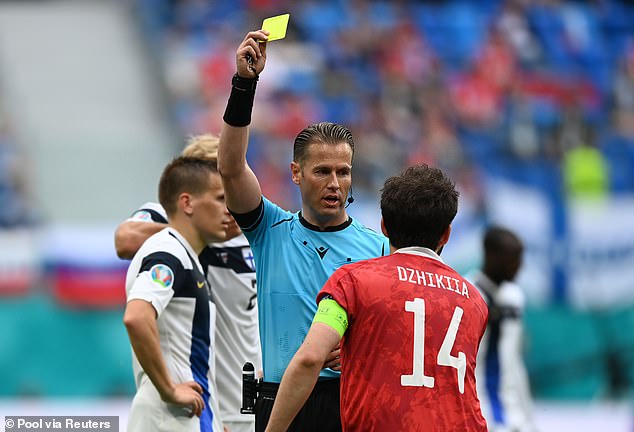 Ahead of stepping out at Wembley, Makkelie has proved he is one of Europe’s top operators