Antoine Griezmann rescued France as the world champions hit back to claim a draw against resilient Hungary in their second Euro 2020 outing.

Despite dominating for long periods in sweltering heat in Budapest, the French were stunned as Attila Fiola fired Hungary into a shock lead late in the first half at a raucous Puskas Arena.

Didier Deschamps’ side responded to level through Griezmann after 66 minutes, but they were unable to force a winner and had to settle for a 1-1 draw. 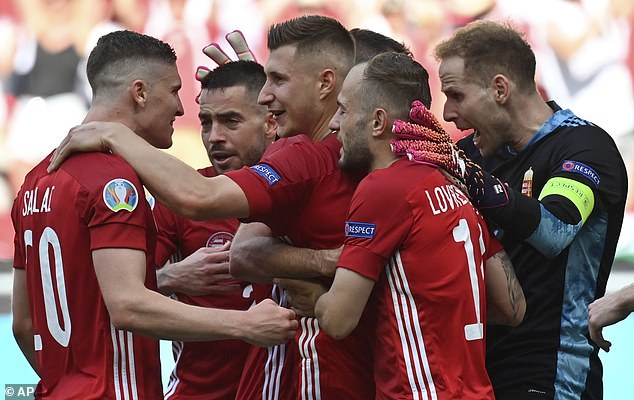 Will have been disappointed to concede but had little to do other than that – did well to help create France’s equaliser with a punt up field.

Booked in the first 10 minutes as was beaten on more than one occasion. Not his finest performance in a France shirt.

Was caught napping which allowed Fiola to run in behind and score Hungary’s shock opener. Looked shaky at times. 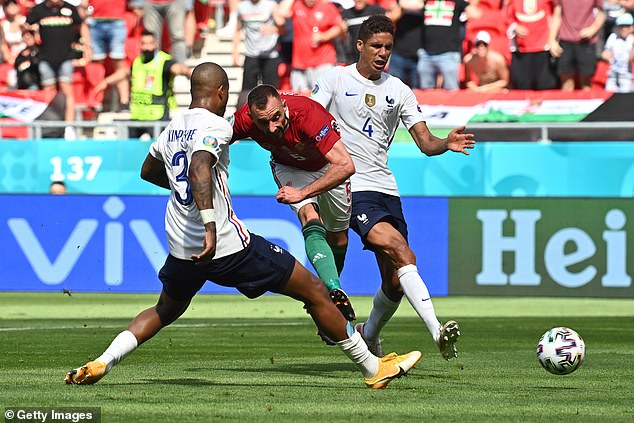 Looked strong at the back to begin with but struggled when Hungary sprung counter-attacks.

Spent more time in the opponent’s half than his own but contributed little.

Controlled the midfield in the first half but failed to take the game by the scruff of the neck while lacking creativity. Replaced by Tolisso in the second half. 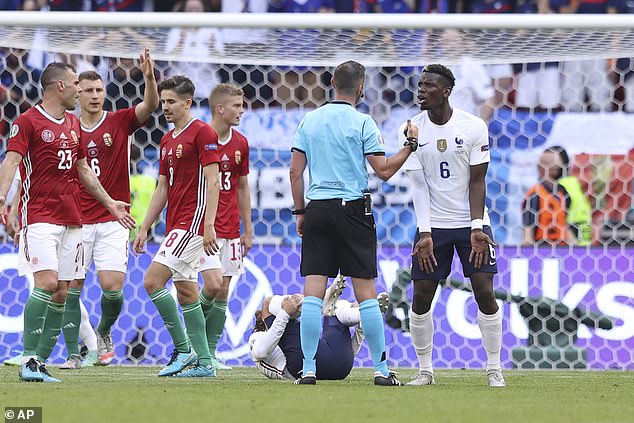 Did his job well and smothered Hungary whenever they tried to make something happen.

Was replaced early in the second half for Ousmane Dembele with Deschamps looking for more firepower up top.

Should’ve broke the deadlock early on but linked up well with the two main men in front of him in the first half before popping up in the right place at the right time to score the equaliser.

Spurned a glorious chance to make it 1-0 in the first half as his wait for an international goal since 2014 goes on. Replaced by Olivier Giroud in the 75th minute. 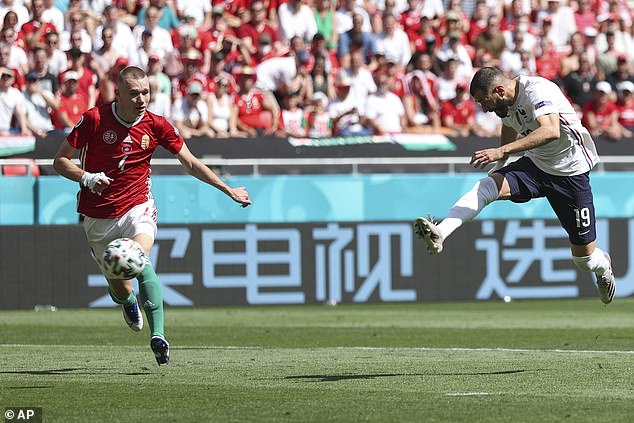 Missed a header but was a real handful to deal with at times with some magical bits of skill. Was a menace and set up Griezmann to score.

His side created plenty of chances to score and put the game out of reach but poor finishing from his attackers ultimately let him down.

Turned up and made a number of crucial saves to keep his team in the game. Solid performance from the skipper. 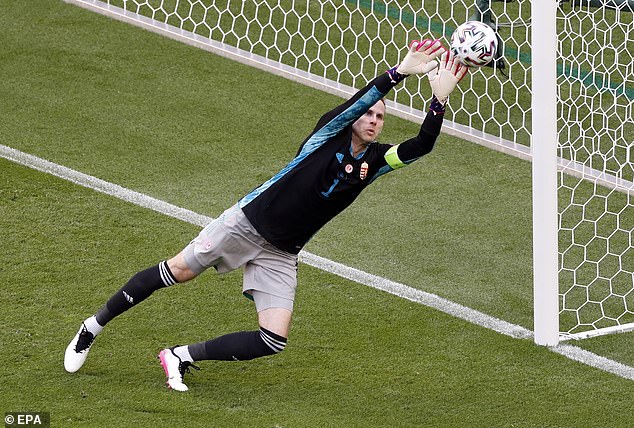 Got away with one in the final minute where he almost conceded a penalty after grabbing Kimpembe during a free-kick. Defended brilliantly to keep France to a draw.

Worked superbly to keep France out for an hour but was unable to clear the ball after prodding it into Griezmann’s path for the equaliser.

Defended well alongside Orban and Botka to keep France to just one goal on a sweltering afternoon in Budapest. 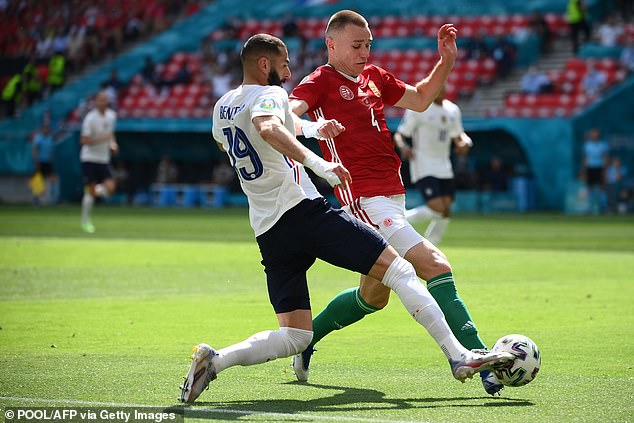 Did well to contain the French in the first half but was muscled off the ball by Mbappe for France’s equaliser.

Worked tirelessly for his team throughout and left everything on the pitch.

Sat in front of the Hungary backline and stood tall. Strong performance from Hungary’s No 7.

Kept his concentration in the heart of Hungary’s midfield when coming up against the likes of Griezmann and Pogba. Subbed off with 15 minutes left.

Did superbly to beat Pavard with a give-and-go before composing himself to score the shock opener – only his second goal for Hungary. 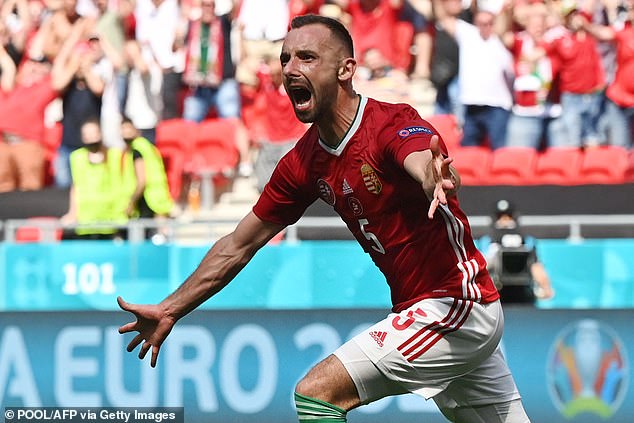 His link-up play with Fiola completely took Varane out of the game for Fiola to break the deadlock.

Had little impact and was isolated up front before being subbed off in the first half through injury.

Set up his team to sit back, absorb pressure and hit the French on the counter. Almost pulled off one of the biggest shock wins this tournament. 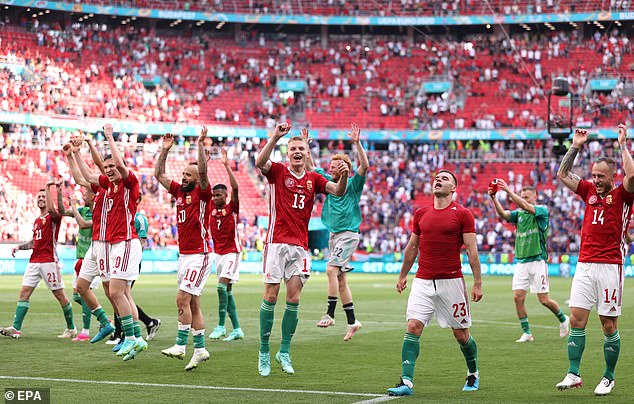