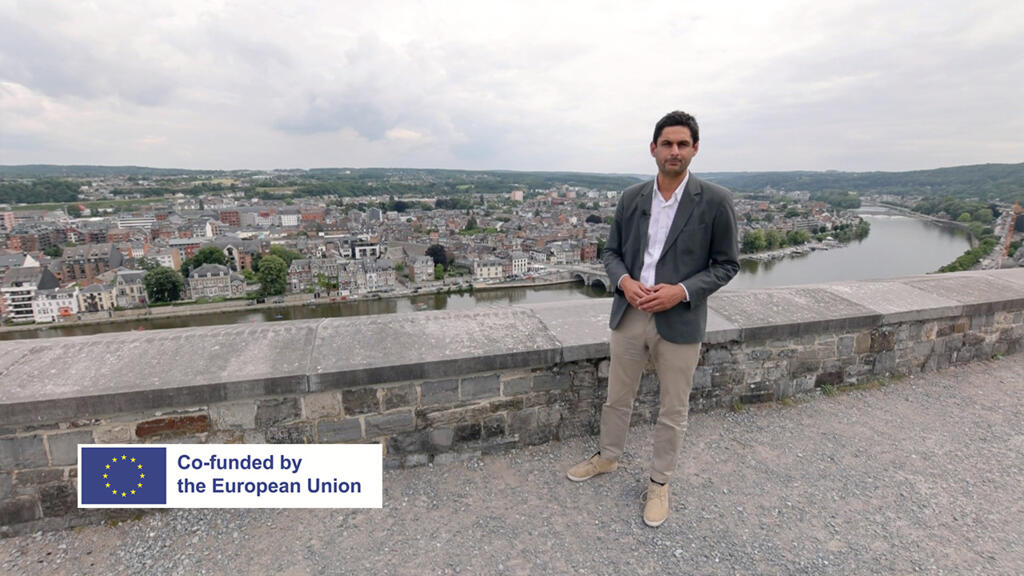 The EU says its international trade deals are opportunities for European businesses to sell more goods overseas. But what about the impact on farming and farmers in the EU? Should the food we eat be on the same negotiating table as the cars the EU sells? Mercosur, JEFTA, CETA… behind these opaque terms lie deals with Latin America, Japan and Canada. What does Europe’s farming sector think about them? Are they the pathway to a land of opportunity, or a Trojan horse letting in unfair competition?

In this edition of the show, we show you the perspectives around Europe and on both sides of the Atlantic. In this first part, we focus on how Belgium’s farm sector sees the potential deal with the Mercosur Latin American countries. The French-speaking region of Wallonia has history with European trade deals: in 2016, it held up the CETA deal with Canada.

We meet with Belgium’s Federal Agriculture Minister, David Clarinval, to see how his country views the potential deal, and how the different regions of Flanders and Wallonia perceive the opportunities and the threats of the Mercosur accord.

And Joao Pacheco, senior fellow of the agricultural think tank Farm Europe and former EU ambassador to Brazil, explains exactly what is in the deal and what’s at stake for European farmers.

Our first report investigates the potential winners and losers of the deal in Belgium, where the whole debate could be summed up in just one dish: steak and chips! Belgium is a world leader when it comes to potatoes, especially frozen fries, and the sector sees much to gain from a deal with the Mercosur region. But many farmers in the Walloon region – especially from the beef sector – are worried the deal will create unfair competition as they have to abide by strict and costly European standards, unlike their rivals in Latin America. Luke Brown reports.

Plus, our correspondents in Brazil show us the situation on the other side of the Atlantic. We meet the “watermelon king” on a vast farm in the northeast of the country, who sees the Mercosur deal as an opportunity to export even more produce to Europe. But concerns about the environmental impact of industrial agriculture in the Brazil remain high. We meet a researcher who says the deal will encourage the country’s giant farms to become even bigger and that Brazilian farmers use a large amount of pesticides that are banned in the EU. Fanny Lothaire and Tim Vickery report.

>> Click here to watch part two of the show

Show presented by Clovis Casali, produced by Johan Bodin, with the participation of Luke Brown, Stéphane Bodenne and Mathilde Bénézet.

Co-funded by the IMCAP Programme of the European Union.

The content of this show represents the views of the author only and is his/her sole responsibility. The European Commission does not accept any responsibility for use that may be made of the information it contains.