Father and stepmother are charged with child abuse, poisoning and torture in 11-year-old boy’s death Englishheadline


More than a year after an 11-year-old boy was found dead in a storage bin in his family’s basement in Northern California, the child’s father and stepmother have been arrested for allegedly torturing, poisoning and starving him.

Jordan Piper, 36, and Lindsay Piper, 38, were taken into custody on Wednesday and are facing child abuse and torture charges in connection with the January 2020 death of Roman Anthony Lopez.

‘Although an autopsy revealed no obvious signs of trauma, Roman was found to be severely malnourished and dehydrated at the time of his death,’ Placerville Police Chief Joseph Wren said during a press conference on Thursday. 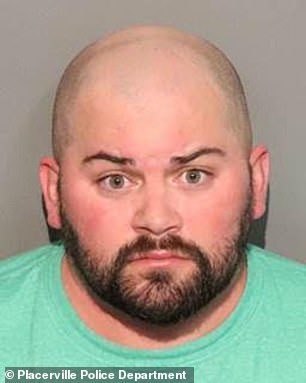 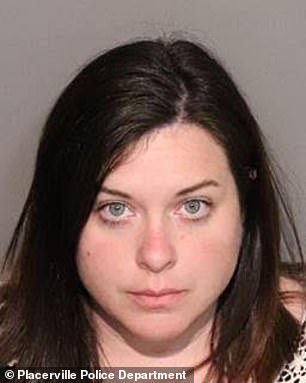 Jordan Piper, 36 (left), and Lindsay Piper, 38 (right), have been charged with child abuse and torture in connection with the death of 11-year-old Roman Lopez in January 2020 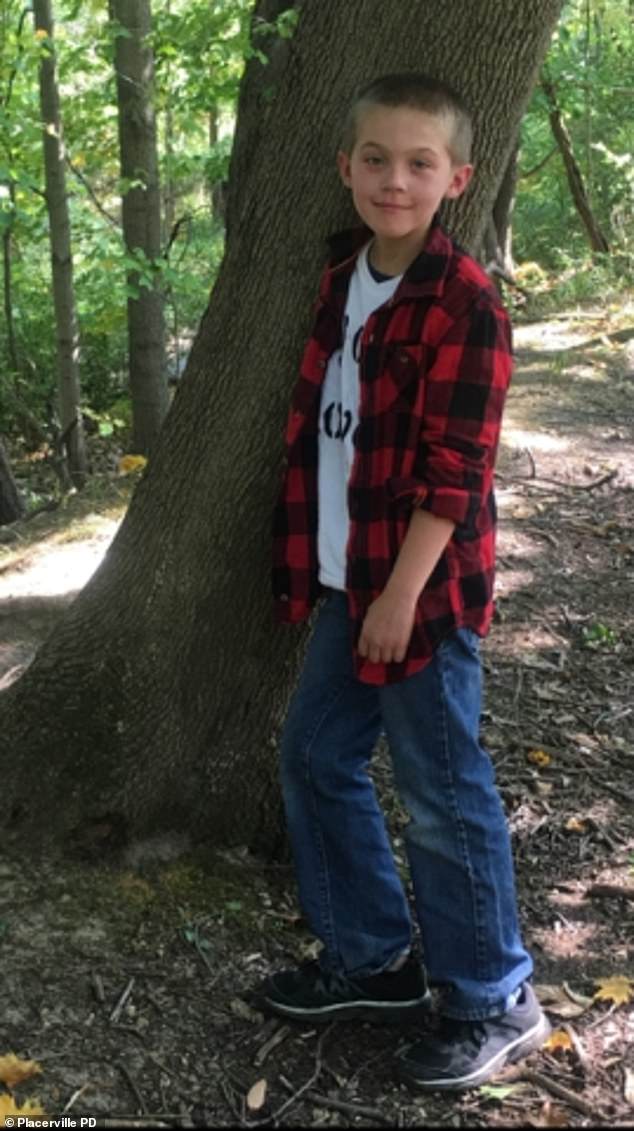 Roman, Jordan’s son and Lindsay’s stepson, was found dead in a storage bin in the basement of his family’s Northern California home in January 2020

Under state penal code, poisoning is defined as mingling ‘any poison or harmful substance with any food, drink, medicine, or pharmaceutical product,’ or willfully placing ‘any poison or harmful substance in any spring, well, reservoir, or public water supply, where the person knows or should have known that the same would be taken by any human being to his or her injury.’

Wren said he couldn’t give more details on the abuse Roman endured because the investigation is ongoing.

‘I can tell you we have evidence that proves each of the crimes beyond a reasonable doubt that they were arrested for,’ he said.

The Pipers have been booked into El Dorado County jail in Placerville.

Their arrests come after a year-long investigation involving several social services and other government agencies who Wren said had contacted the Pipers, who moved often. 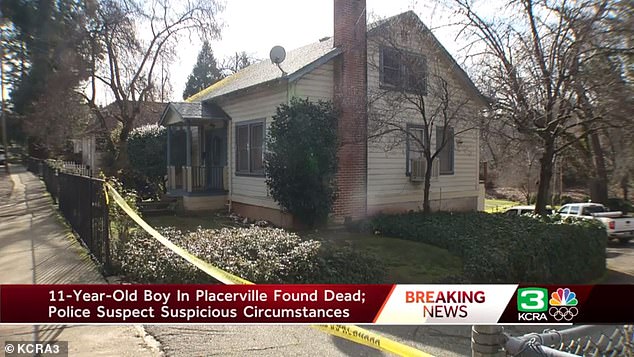 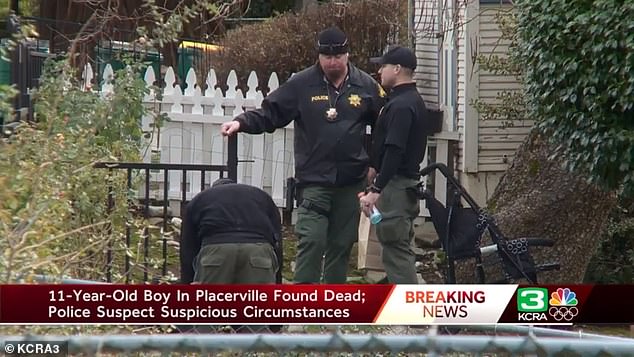 An autopsy revealed no obvious signs of trauma to Roman, who was one of six children living in the home at the time

At the time of Roman’s death, the Pipers were caring for seven other children, ranging in age from 1 to 17 years old at the time.

Three of the children were not related to the Pipers and are back with their biological family and another three were placed with Child Protective Services. One of the children is now 18, Wren said. 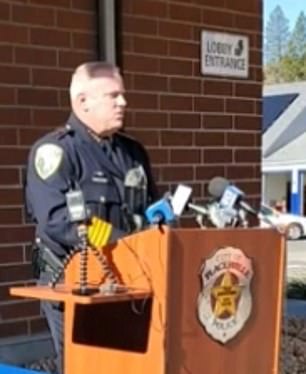 Roman was found dead hours after being reported missing from his Placerville home in the 2800 block of Coloma Street on January 11, 2020. Police said his death was being investigated as suspicious but provided no other information about suspects, the boy’s death or where his body had been found.

According to a new press release from the police, the boy was discovered inside a storage bin in the basement of the Piper family’s home. Wren said that no details surrounding the boy’s death had been made public until Thursday to protect the investigation.

Much of the case was said to have hinged on the analysis of forensic evidence, obtaining search warrants to seize electronic devices, reviewing data, and working with medical professionals and experts in the field of child abuse.

‘This is a horrific crime that rocked the community,’ Wren told reporters, his voice breaking at times. ‘The death of a child affects us all.’

The Pipers told the Sacramento Bee in an interview after the boy’s body was found that they had searched for him but but could not find him. 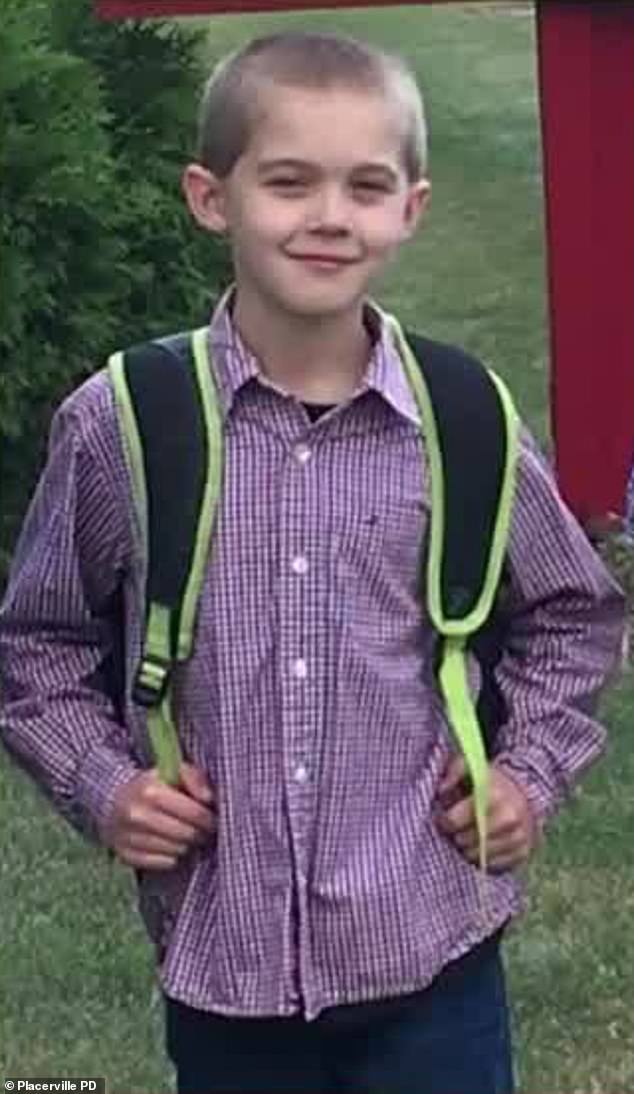 So far, no one has been charged with causing the 11-year-old’s death and it is still unclear how he died 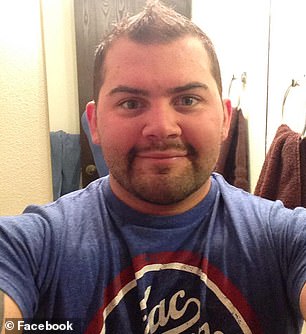 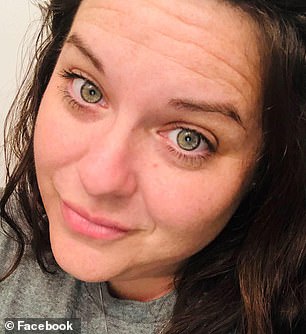 Jordan (left) was awarded custody of Roman, after his birth mother, Rochelle Lopez, lost custody. Lindsay (right) was the legal caretaker of three children from Michigan 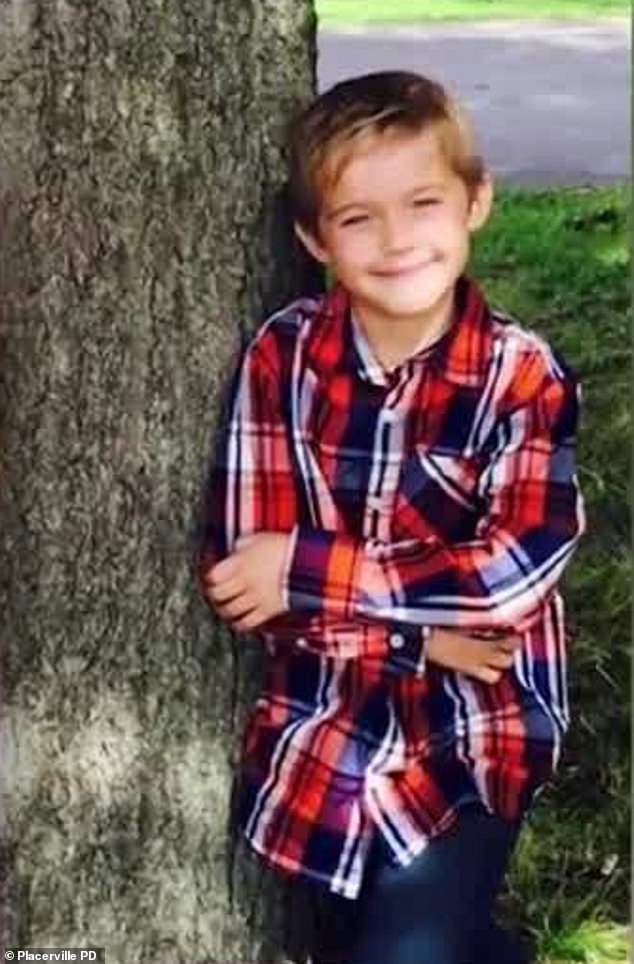 ‘We have no idea what happened, where they found him, what the autopsy report said, if that’s even done, any suspects, nothing,’ Jordan Piper said at the time. ‘We have nothing.’

Roman and the family relocated from Michigan to Placerville in December 2019.

Jordan was awarded custody of Roman, after his birth mother, Rochelle Lopez, lost custody after suffering PTSD and substance abuse following her time in the US army in Iraq.

Jordan is the father of the three oldest children, while the younger three are not biologically the children of the adults but were in the care of Lindsay.

Kira Sutkay, mother of three of the other children, claimed she had agreed to Lindsay home-schooling her three children and taking them to doctor’s appointments while living in Michigan, but learnt that Piper had moved her and the children out of the state without her knowledge.

However, court records reveal Sutkay signed over attorney-at-law rights of her three children to Lindsay in July 2019, and that a court hearing in September granted permission to move them to California.