A father killed in a vicious assault inside his own home was the victim of a targeted attack, according to police.

Nathan Russell, 46, was found by a friend who became concerned after trying to contact him on Australia Day.

When he arrived at the central Adelaide unit on Sturt St around 6.30pm, Mr Russell was dead.

Police have confirmed the death was being treated as a murder. 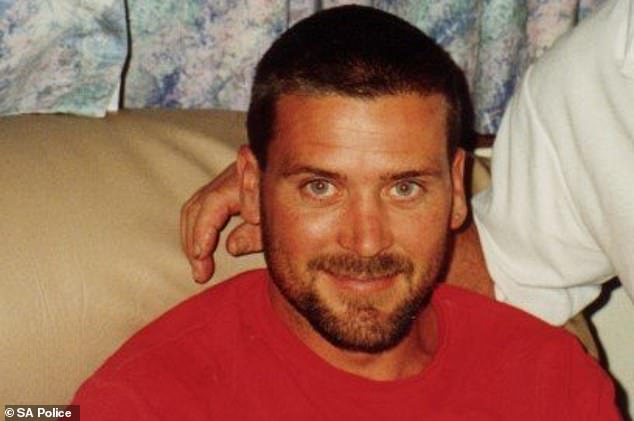 ‘We believe the assault on Nathan was a targeted attack,’ Detective Inspector Brett Featherby said.

Police also confirmed Mr Russell had bled for some time before he was found by his friend.

It is believed the 46-year-old was killed on Monday, but detectives declined to reveal the exact nature of his injuries.

Detective Inspector Featherby would not be drawn on whether drugs were involved or if the death was possibly gang-related.

‘Investigators believe that people have knowledge of what has occurred to Nathan and knowledge of the circumstances leading up to his death,’ he said.

‘We are seeking anyone with information to come forward and do the right thing by his family.’

A number of items were seized from the unit and from the immediate area by a forensic team.

Police have urged anyone with information to contact Crime Stoppers on 1800 333 000. 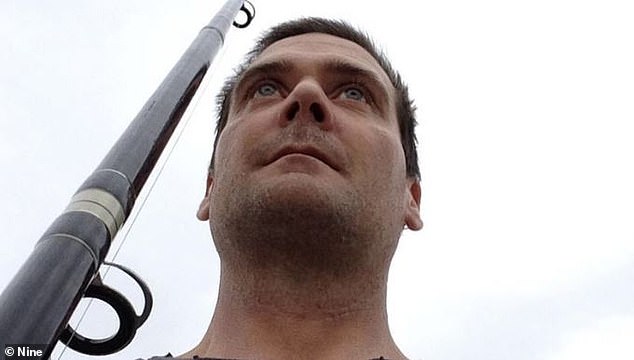 Police said ‘there was no doubt’ Nathan Russell was targeted, but would not be drawn on whether drugs were involved or if the death was possibly gang-related 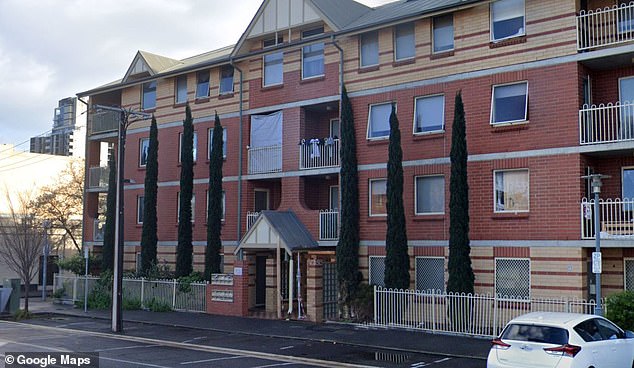