The parents of a Gold Coast father-of-two shot in the stomach in a suspected road rage attack 12 years ago believe police are closing in on catching his killers.

Detectives have renewed their investigation into the shooting of tradie and father-of-two Omega Ruston, 32, on the side of the highway at Burleigh Heads on Australia Day 2009.

Phil and Wendy Ruston have spoken out after the Queensland government announced a $250,000 reward for information.

The 32-year-old’s parents said they refuse to be ‘corroded’ by focusing on their son’s killers.

They also warned other young men about the dangers they face being on the road. 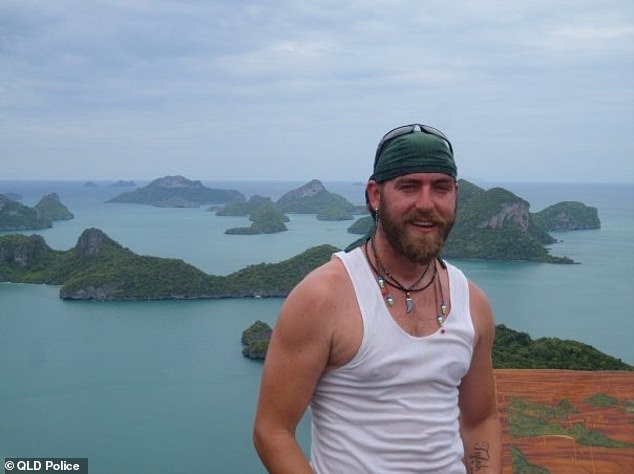 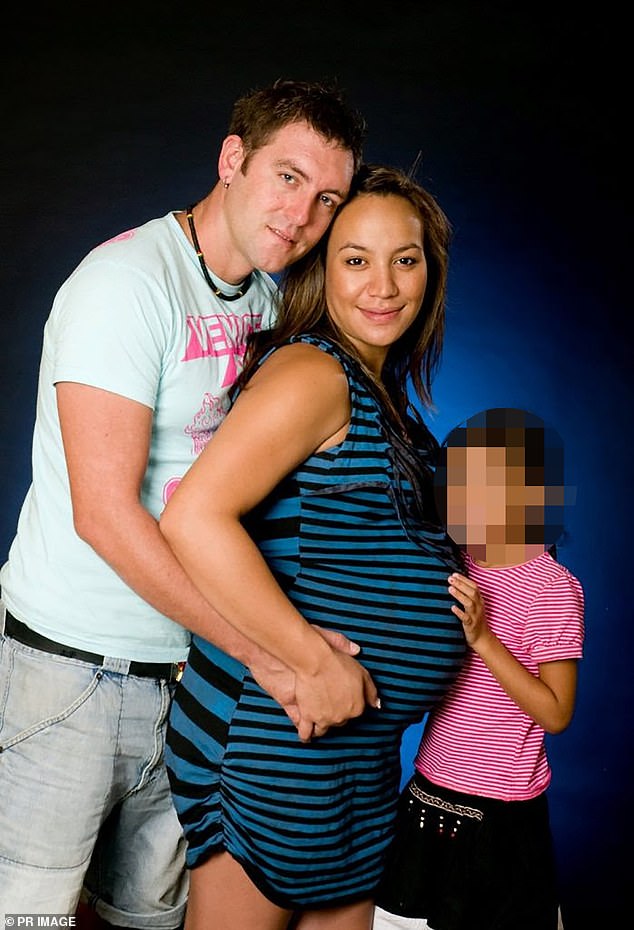 Phil Ruston said the incentive of the reward in the re-opened case and technological advancements means cops are closer to an arrest than they have ever been before.

Gold Coast detectives believe those involved in the shooting are linked to bikie and organised crime gangs based in Sydney and the Gold Coast.

‘Focusing on them is only going to corrode us in every way, they really aren’t worth it and so it’s been one of those things you wrap up in a bundle to put in the back of your mind, perhaps to revisit later,’ Phil told the Gold Coast Bulletin.

‘There are always going to be killers out there … so best we show the young that a violent mindset won’t really take anybody to a good place – it’s what caused the trouble in the first place.’

The 32-year-old was gunned down after pulling over to talk to a group of men who’d stopped behind him in a small maroon sedan after an incident on the Gold Coast highway.

Two shots were fired from the rear passenger seat, one of them fatally wounding the construction worker.

Police said it was a random attack. 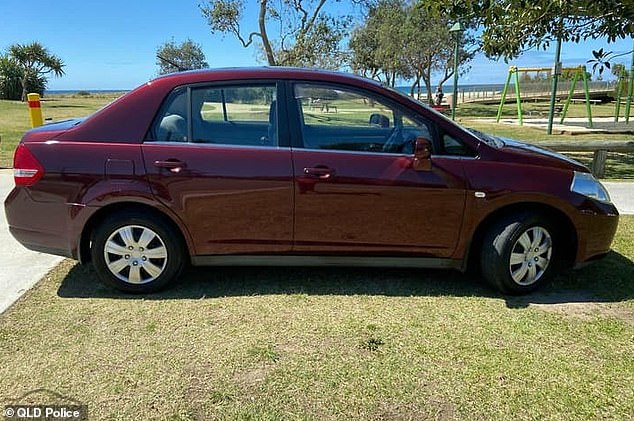 Detectives say the men in the car turned to other members of the organised crime syndicates who helped conceal them.

He also issued a warning to other motorists to be aware of the signs of road rage and get out of the situation before it escalates.

Wendy Ruston said nobody emerges as a winner in those circumstances.

Mrs Ruston said she and her husband were determined to stay strong for their grandchildren and in memory of their son’s strong spirit. 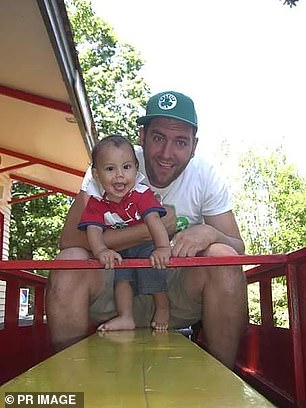 Mr Ruston’s brothers, Nicholas and Chris Ruston, made an emotional plea for information alongside their father, Phil at a press conference in March.

‘His children have had to grow up without their father being part of their lives,’ Nicholas said.

He had a message for those involved in his brother’s death.

‘Please know the man you are protecting is a coward. To the man that shot Omega, the opportunity to right your wrongs does not come around often. You need to make amends,’ he said.

‘My brother will not grow old but you will grow old forever as a coward. Turn yourself in before it’s too late.’

Witnesses reported seeing three men of middle eastern appearance in the maroon vehicle involved in the shooting, which happened on the highway near the intersection with 5th Avenue about 10.25pm on Monday, January 26, 2009.

One rear passenger was seen holding a black semi-automatic style pistol. After the shooting the car left the scene travelling south.

Police Minister Mark Ryan says as well as the $250,000 reward, legal indemnity is on offer for anyone involved in the crime who didn’t pull the trigger.

Witnesses reported seeing three men of Middle Eastern appearance in the maroon vehicle during the shooting on the highway near the intersection with 5th Avenue about 10.25pm on Monday, January 26, 2009.

One rear passenger was seen holding a black semi-automatic style pistol. After the shooting the car drove away towards the south. 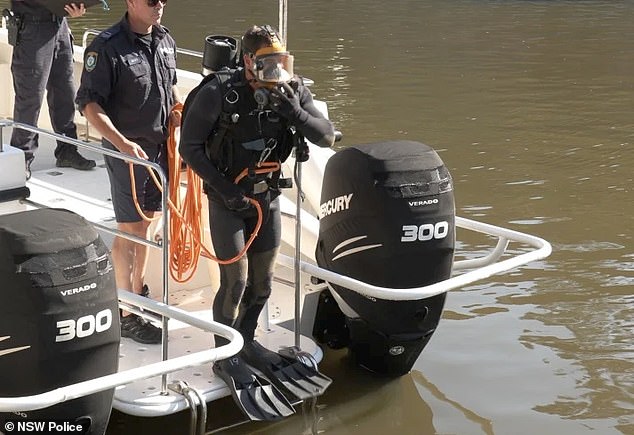 ‘Any person who was involved in the crime but did not commit the offence and who comes forward and speaks with police first, is eligible for this indemnity from prosecution,’ Mr Ryan said.

‘This is worth serious consideration to anyone who has this information and has not yet come forward to police.’

After the appeal by Mr Ruston’s two brothers, investigators received a new tip-off that the gun used was in Sydney’s Parramatta River.

Queensland detectives went there as NSW police divers looked for the weapon near the ferry terminal.

‘Examinations of the exhibits found in the Parramatta River are continuing,’ Queensland police have said.