Despite FIFA 19 now being less than a week away, EA Sports are still updating FIFA 18 Ultimate Team with more informs as they have released Team of the Week 44.

The squad is jam packed with incredible players as most of the domestic leagues around the world have started their new season. There’s a large Premier League presence with four new inform cards.

Harry Maguire, Joao Moutinho, Aleksander Mitrovic have all been handed informs but the most interesting of is without a doubt Tottenham Hotspurs’ Lucas Moura. 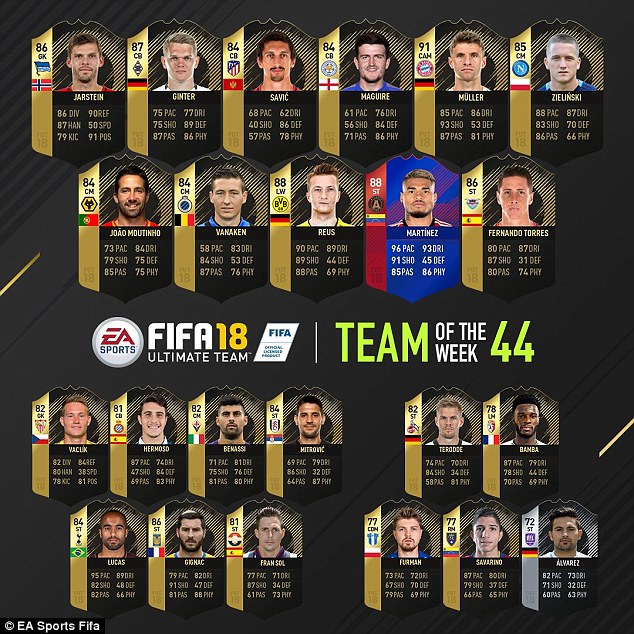 The tricky Brazilian put on an incredible display as his second half brace helped Spurs to an astonishing 3-0 victory over Manchester United, their first win at Old Trafford since 2012.

As a reward, EA have given Moura a position change to striker while upgrading him to an 84. The amazing card will be terrifying to come up against with its 95 pace and 89 dribbling. However, Moura has substance to go with his style as his new inform also has 82 shooting, 82 passing and four-star skill moves. 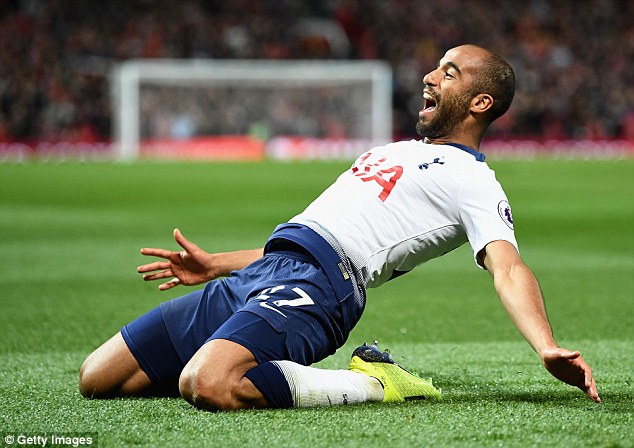 Elsewhere, Marco Reus is fit and firing once again as he scored and starred in Borussia Dortmund’s 4-1 thrashing of Red Bull Leipzig. EA have upgraded him to an 88 and the new card looks ridiculously good.

Four star skills and weak-foot are only the beginning for Reus has his left wing also has 90 pace, 89 dribbling, 89 shooting and 88 passing. His best in-game stat is 94 curve, making him perfect for cutting in on his right but be wary of his 73 stamina.

And as usual in the TOTW, there is a uncovered gem hiding amongst the big names. This week it’s Espanyol centreback Mario Hermoso who extraordinarily has 87 pace which is ridiculously good for a player in that position. He’s not your traditional defender with three star skills and a four-star weak-foot but he can still do the job with 84 defending and 83 physicality.