EA Sports have confirmed that Journey Mode will return for FIFA 19, as will main protagonist Alex Hunter. The story-driven game mode will likely remain in FIFA titles for years to come but this will be the final chapter in Hunter’s narrative.

Since FIFA 17, we have watched and helped Hunter from scoring in the park to becoming a world class striker. Now at 19 years of age, the young lad from Clapham has secured a dream move to Real Madrid.

He took the Premier League by storm when he was 17, he won an MLS Cup with LA Galaxy and now you’ll help Hunter in the biggest competition of his career: the Champions League. 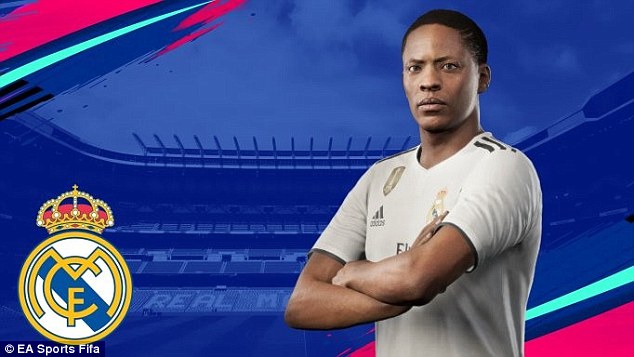 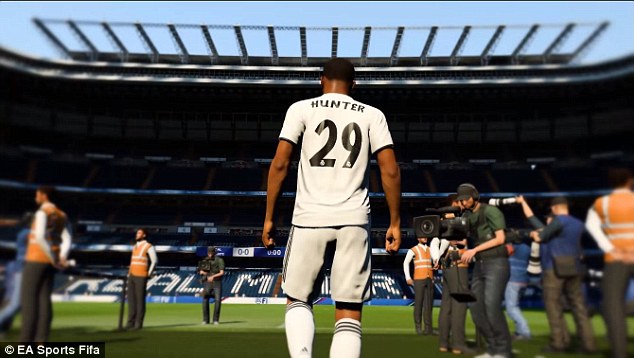 With EA finally securing the lucrative licensing rights to the Champions League, there was never any doubt that we’d see the mode plastered in every single mode on FIFA 19.

With the career trajectory of Hunter, it makes perfect sense to see him compete in the biggest club competition in the world. Walking out onto the pitch with the iconic theme song in the background will be a special moment and something we’ve all dreamed of experiencing.

The trailer shows Hunter demonstrating his keepie-uppie skills in the Bernabeu as part of the traditional welcoming ceremony. On top of that, he can also be seen wearing Real’s new pink third kit which was revealed as part of the Journey trailer. The entire kit is made from recycled ocean plastic. 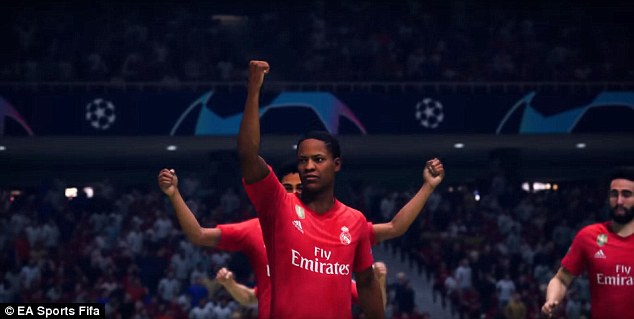 During the trailer, we see videos of Raphael Varane, Dani Carvajal, Theo Hernandez and Dani Ceballos welcoming Hunter to Real. The release from EA Sports also suggests that Luka Modric, Sergio Ramos and Toni Kroos will feature in the mode.

One man who was potentially slated to appear in the mode was Cristiano Ronaldo who already holds close ties to EA Sports as the cover star for the last few additions of FIFA. However, his move to Juventus could have caused them serious issues had be been written as a major part of the story.

It appears that wasn’t the case as the story revolves around Hunter becoming one of Madrid’s key players. Like from FIFA 17 to 18, the stats and appearance of Hunter from your previous Journey Mode campaigns should carry over into FIFA 19 if you want them to. No other details about the Journey have been released as of yet.