EA Sports have released a closed beta for FIFA 19 which wasn’t supposed to be playable until Friday August 10 but many players have already managed to get on.

The beta features both Kick Off and Ultimate Team modes which have received massive changes for the upcoming game. EA also recently released the first details for this year’s Journey Mode as Alex Hunter signs for Real Madrid.

Meanwhile, the rest of FIFA 19’s modes have been left in the dark including the underappreciated Pro Clubs. Players accessed the mode on the beta and the early signs don’t look good. 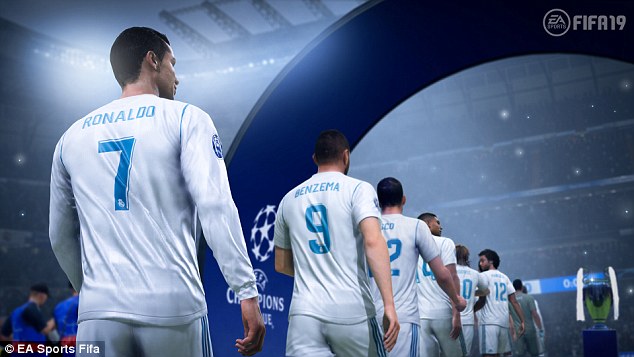 The beta version of Pro Clubs doesn’t appear to offer anything different to last year with no new features. Even the player growth system and options are the exact same.

However, considering EA haven’t made any announcements on the mode it’s entirely possible that EA have simply included an old version as a placeholder. FIFA 19 releases September 28 so EA could still be polishing features before revealing them.

Especially when you consider some of the new general features in the game which would be obvious fits. One of those is the new tactics system which makes customising your play style much easier. Clubs is all about playing like the star that you always dreamed of being, so having more customisable tactics for your team would be huge. 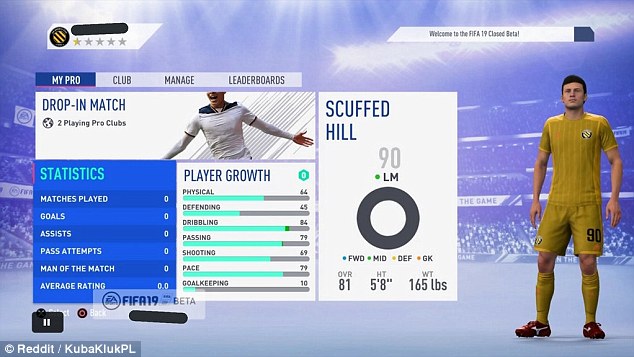 A Reddit user posted pictures of Pro Clubs from the beta, showing that nothing has changed

On top of that, EA will surely find a way to fit the Champions League and Europa League licenses into the mode after securing the lucrative rights to the massive European competitions. The Champions League could easily replace the current Clubs cups – seeing yourself walk out to the iconic theme music would be a sight to behold.

It’s a move that would make sense considering EA have already fit the two tournaments into every other mode. Career Mode is another game mode which hasn’t been given any announcements as of yet but even that features the CL and EL.

When we got the chance to play FIFA 19 early at a press event, we were shown new menus in Career Mode which will come into effect when your next match is in either of the competitions.

Whether we’ll see any more Career Mode updates remains to be seen but if there is anything new, then Gamescom in a couple of weeks will likely be when EA make any announcements.