FIFA 19 doesn’t release until September 28 but many fans have already got to experience the game thanks to the closed beta.

Plenty of new details on the game have emerged from the beta including the lack of new features in Pro Clubs. One part of the game we had yet to see were new celebrations, until now.

One eagle-eyed Twitter user has discovered a few personalised celebrations for specific players after performing ‘signature celebrations’ in the game (done by holding down A on Xbox or X on PlayStation after scoring.) 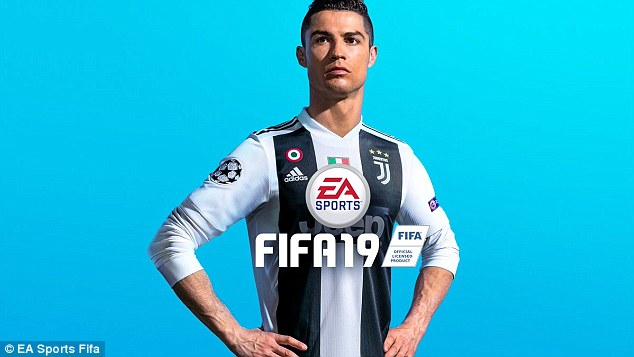 One of the celebrations found is Kylian Mbappe’s classic arm folding pose. The Paris-Saint-Germain forward previously revealed to L’Equipe that the the celebration originated from his younger brother who, 11 at the time, crossed his arms after scoring against Kylian in a game of FIFA.

Considering the celebration’s backstory and Mbappe’s popularity on the game, it’s no surprise that EA have decided to include the pose in the game.

Another signature dance which has been added to FIFA 19 is Paul Pogba’s ‘Billy Dance’. The Frenchman first performed the dance after he helped United to a Europa League trophy by defeating Ajax.

Pogba said he wanted to make sure everybody was doing the dance and vowed to get it into FIFA 18. It’s one game late but he’s succeeded.

Meanwhile Man U teammate Jesse Lingard has also done the same as his ‘Milly Rock’ dance is in the game. He first performed it after scoring against Arsenal late last year but the popular dance move originates from rapper 2 Milly and his song which is also named Milly Rock.

Now, every time you score as Lingard in FIFA 19, he will default to the popular move if you don’t put in any button commands. Jesse is known for his extravagant celebrations, it’d be surpirsing to see only one of his dances included in the game.

Especially considering the popularity of his ‘hype dance’ which was made even more popular through Fortnite. There were talks of Fortnite celebrations being added to FIFA 19 after Antoine Griezmann performed the ‘Take the L’ dance in the World Cup final.

Telegraph journalist Dan Silver was told by FIFA 19 producer Matt Prior that if enough footballers performed Fortnite celebrations in real life, EA would consider adding the celebrations to their own game. Knowing that, there must be even more new celebrations added to the game.