With FIFA 19’s release just under two months away, fans are anxiously awaiting news on Career mode, Ultimate Team and the Journey.

But actually the most exciting change to the game this year could be for the bog-standard Kick Off mode which EA Sports have completely reinvented.

FIFA was already a great game to play with friends on the sofa but now with a myriad of customisation options and hilarious new rule sets, EA have created something special. 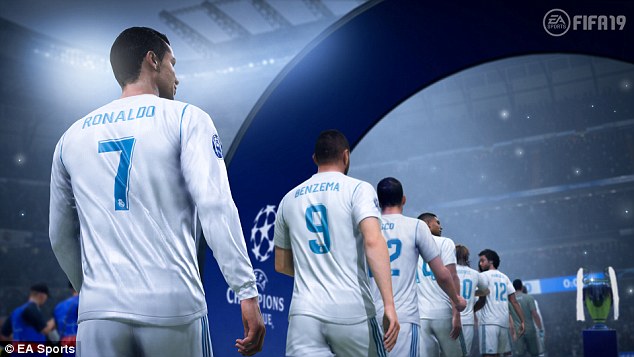 In FIFA this year, there will be a bunch of new game modes for you to play with your friends

With the introduction of new ‘house rules’, FIFA 19 turns into a wild and hilarious party game with will offer you and your mates hours upon hours of entertainment. House Rules offer up five different modes which completely change football as we know it, they are:

This fun mode may seem like normal FIFA at first but once you’re aware of the rules, you will completely change how you play.

Long Range simply adds the rule that any goal scored from outside the box counts as two instead of one. We can already hear the smashed controlllers as you score a 90th minute winner from 40 yards against your friend, taking you from 1-0 down to 2-1 up.

A fun take on the Last Man Standing mode from FIFA Street, this wacky mode means that every time you score a goal, you randomly lose one of your players.

This makes it much easier to comeback and leads to fascinating tactical battles and adaptations. At first I was quite happy that I only lost my left-back however, I quickly found that my opponent’s wingers had a lot more freedom and left my defence with a lot more gaps.

Fortunately, you’re goalkeeper can’t be forced off so you’ll never face to big a deficit. Although, if you lose enough players you will automatically concede the match. 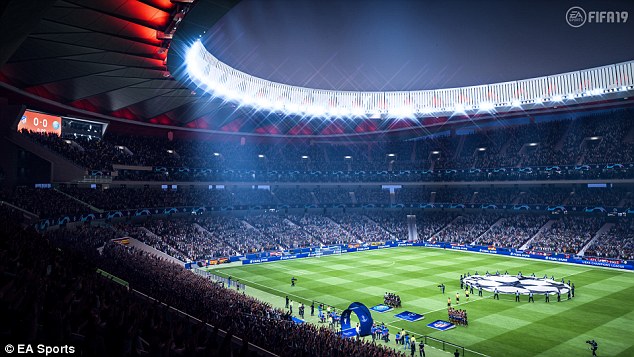 Kick Off mode won’t just be about a quick game of football anymore, there’s plenty more to do

This one is fairly self-explanatory, there’s no time limit and the first person to score a set amount of goals wins. Once again, it’s a mode which encourages fast-paced attacking play and should lead to plenty of drama against your buds.

Another mode which we don’t really need to explain, this is football with no rules. Offsides are out the window and the referee is only there to blow the full-time whistle.

A playground classic reinvented and brought into the big leagues, in this mode the game will play normally but only goals which are headers or volleys will count. You can slam a regular shot from the ground into the goal but it simply won’t count.

These game modes are perfect for casual players, especially when trying to play with friends who don’t really follow football. Whenever I’ve played a FIFA game with non-football fans it usually results in a melee of non-stop slide tackles – meaning no rules will lead to absolute hilarity.

All of the house rules  are extremely entertaining and refreshing break from usual gameplay. They’re well executed and even have exclusive commentary lines for each mode which is very amusing.

Meanwhile for those who prefer the more competitive side of FIFA, especially the types who host tournaments with their flatmates, such as myself,  Kick Off has also been updated to cater to them. 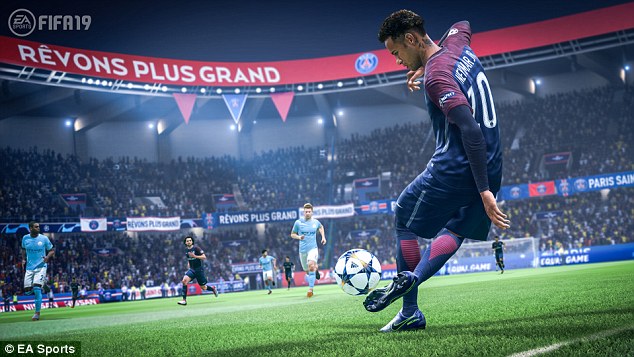 Want to play with no rules and hack down your friends or have only headers and volleys count?

You have different options to change the scenario of your match meaning you can make it a best of series or a two-leg tie with the away goals rule. Also for those big occasions you can turn the match into a Cup final for multiple tournaments including the newly licensed Champions League and Europa League.

On top of that, kick off will now track all of your in-depth stats which turns out to be an excellent self-improvement tool. You can see very fine details such as what side you usually attack from.

All of these stats will be tracked to your personal profile which will be linked to your online account, meaning you can still track your stats while playing on someone else’s console.

And finally a new addition to kick off this year is advantage/disadvantage. If one of your friend group is clearly better than everyone else, you can change the starting scoreline or even reduce the quality of their AI teammates to help even the playing field.

Online will still obviously be EA’s focus but it’s nice that they have taken FIFA 19 back to its roots and shown some love to offline players.

Sports Todd Boehly giving Chelsea’s board the boot had to be done to end...