Ultimate Team is back for FIFA 19 and is packed (pardon the pun) with new content which fans will love.

There will be new cards, new players and even new types of packs this year as well as neat little changes which make the entire experience easier and more satisfying.

And with the huge acquisition of the Champions League and Europa League rights, we always knew that EA would find a way to incorporate those massive competitions into FIFA’s biggest mode. 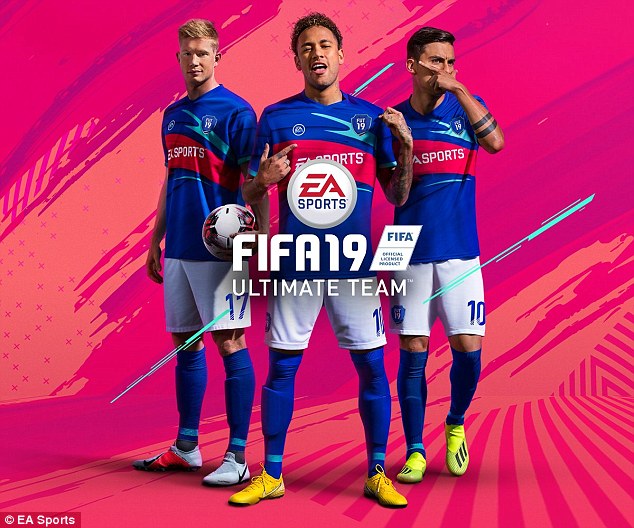 FIFA 19 has gone big on Neymar this year, and he leads the charge for Ultimate Team as well

While full details and designs haven’t been revealed as of yet, EA confirmed at an early-access event that the European competitions will play a big part in FUT this year. There will be inform-style styles for both the CL and EL with exclusive designs.

On top of that, EA will also be adding a staggering 10 new Icons to Ultimate Team this year which again will offer three cards for legendary players celebrating different times of their career. 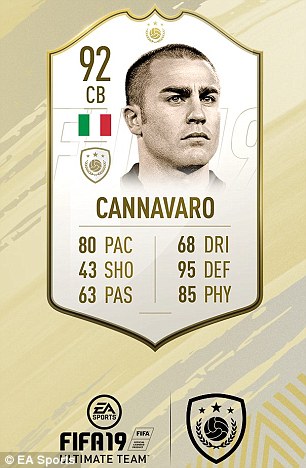 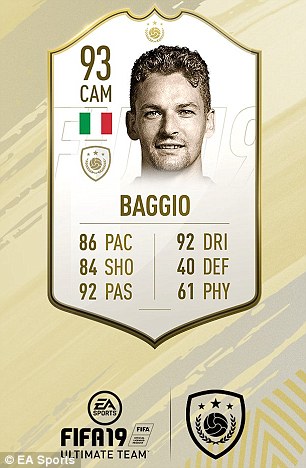 Eusebio and Cruyff have been on FIFA fans wishlists for a number of years. The latter was practically confirmed after pictures of him as an Icon card were posted to the late Dutchman’s Instagram page.

It also looks like EA were taken over with World Cup fever with a couple of their new Icon choices. Cannavaro captained Italy to the trophy in 2006 while Klose holds the record for the most goals scored in the tournament.

We’d be happy to earn any of these cards in a pack and there could be a good chance of that thanks to the new Player Pick packs. These Draft style packs will be given out as rewards and will offer you a choice from one of five cards to guarantee in your pack.

Sorting through your packs will also be easier than ever thanks to a new pack flow manager which adds three categories: transfer list, keep and quick sell. As you scroll past each player, you can use the right stick to flick each card into the category you want.

And finally for the more hardcore FUT players, the new Division Rivals mode will be be a massive treat. You play a set of placement matches which will decide which division you start in with a skill rating.

Each week you will compete against players of similar skill ratings, earning weekly rewards which get better the higher you finish. The very best players will win Championship Coins which can be used to join the Weekend League when you want however, those coins won’t stack.